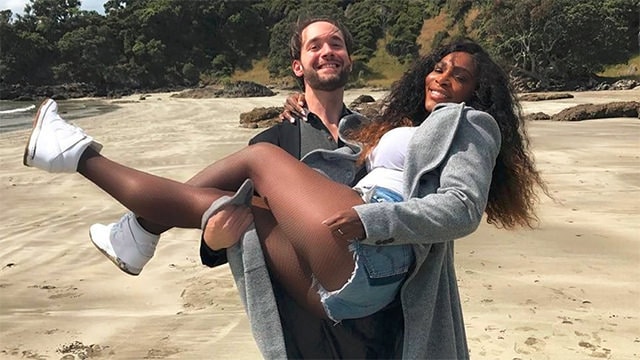 SERENA WILLIAMS PREGNANT AND RETURNING TO NO. 1 RANKING MONDAY

There was a lot to unpack this week regarding Serena Williams.

The former No. 1 hasn’t played since January and the Australian Open, withdrawing from Indian Wells and Miami citing a knee injury. On Wednesday she posted, then deleted, a photo of herself posing sideways with a baby bump with the caption “20 weeks.” Then the WTA tweeted congratulations to Serena, then deleted it, then released a statement that they could not confirm the pregnancy. Then Serena’s spokesperson confirmed the pregnancy, and the frenzy of congratulations ensued.

A 20-week pregnant Serena means she was with child when she won the Australian Open, perhaps a first. Serena and Alexis Ohanian, the co-founder of Reddit, announced their engagement in December. Her spokesperson says she will return to the WTA tour in 2018. But in the meantime the younger Williams sister, despite not taking the court since January along with the struggles of Angelique Kerber this year, will return to the No. 1 spot when the next rankings are released on Monday, April 24. 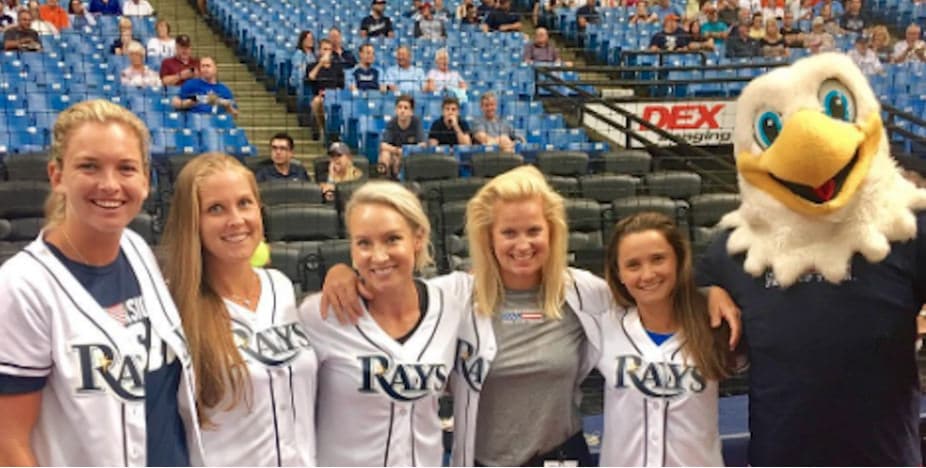 It’s been a full week for the U.S. Fed Cup team in the Tampa area, from hosting high school girls‘ and community tennis events to taking in Busch Gardens and a Tampa Bay Rays baseball game.

On Friday it will get serious for the U.S. and Czech Republic teams as each announce their singles and doubles line-ups for Saturday and Sunday. The U.S. will be attempting to reach their first final since 2010, when CoCo Vandewehge and Bethanie Mattek-Sands were on the team seven years ago that came up short against Italy. If the U.S. team is triumphant this weekend they will face the winner of Belarus and Switzerland in the November final. 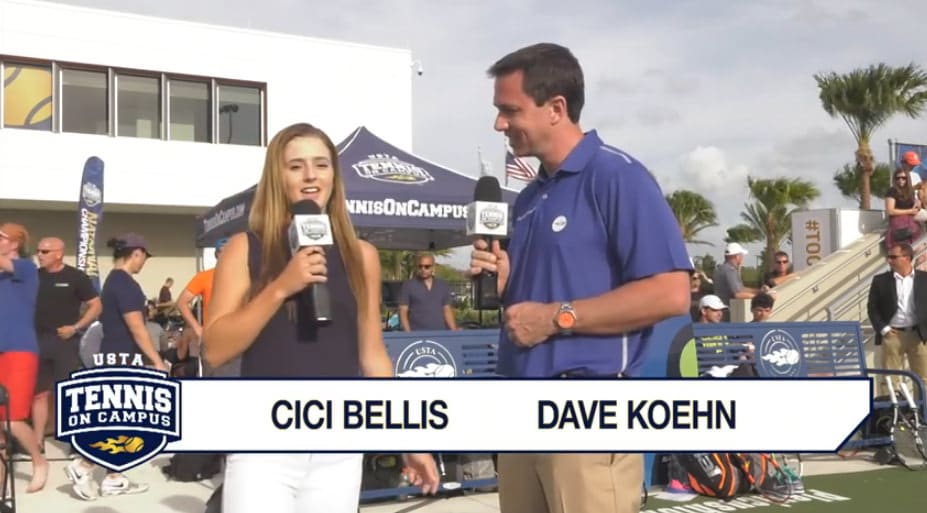 No. 57-ranked American teenager CiCi Bellis was the gust commentator for the Tennis on Campus National Championships final between Michigan and UC-Irvine, broadcast live on YouTube. Check out the replay here…Daytona Beach Shores residents donned “Tennis Lives Matter” t-shirts and hit back against local government trying to close their local tennis courts…Maria Sharapova is striking back in the media at fellow players such as Angelique Kerber and Caroline Wozniacki who have criticized her mid-tournament return to the tour that will happen next week at Stuttgart. “I’ve been serving my sentence,” said Sharapova, adding that WTA officials should have personally told her about doping-list changes rather than e-mailing her, speaking to Le Parisien. “When the case [details] were still a bit unknown, everyone had the right to judge. But now that I have been through the Court of Arbitration for Sport, which is neutral, I say stop. If the players keep criticizing me, then that is not correct.”…Steve Johnson’s title run at Houston last week lifts American men to a 5-0 record this year in ATP singles finals. It is the first time in 19 years that four different U.S. men have won ATP titles before May….The Tallahassee Challenger announced wild cards to 26-year-old Bradley Klahn and 20-year-old Florida State University sophomore Aziz Dougaz…Czech Petra Kvitova, who had her hand cut during a home invasion in December and has not played since, has entered the French Open…A USTA Pro Circuit event is using the Fast4 format…Florida junior state doubles champs Harry and Grey Cacciatore of Gainesville have committed to the University of Florida. 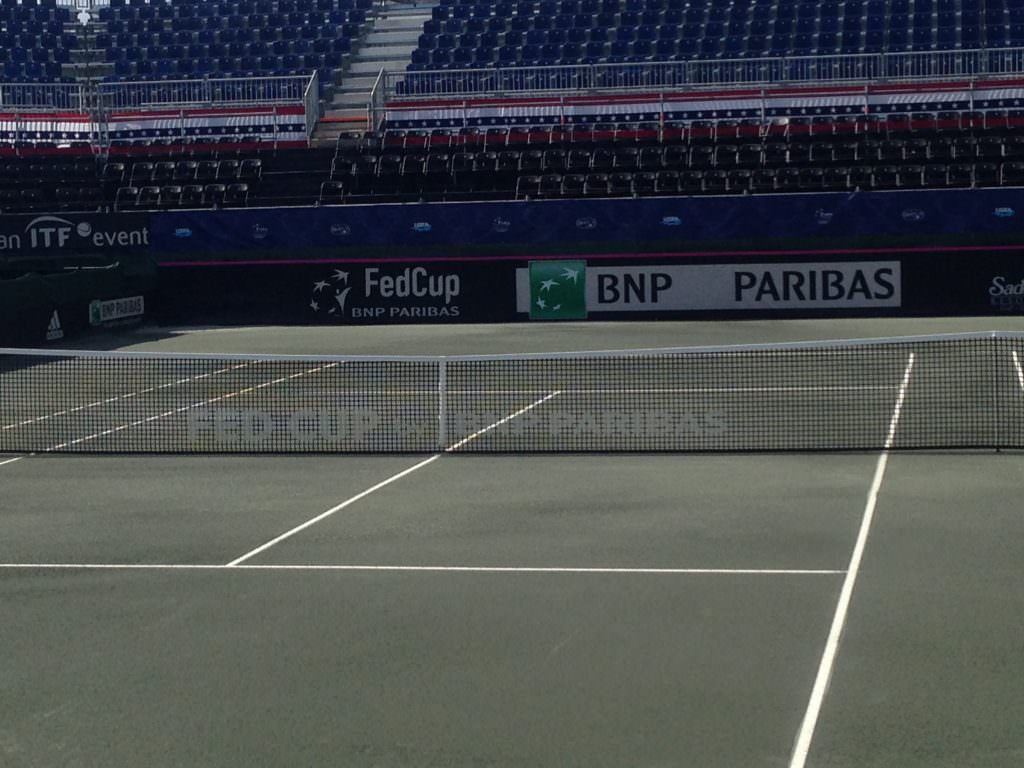 “Feeling almost like on holidays…Played four holes golf yesterday. I haven’t been to the pool yet, but some of us went already…I have some information from home. It’s around, I don’t know, zero degrees.”
— Czech Fed Cup Captain Petr Pala this week at Saddlebrook Resort in Wesley Chapel, Fla., preparing for the Fed Cup semifinals against the U.S.

“I remember my mom yanked me off the court once for bad sportsmanship, at a big tournament and in front of everyone. That taught me a lesson to control your emotions on the court and always be a good sport. They never came down on us for losing, only if we were being jerks.”
— Mike Bryan

“If gets even stronger physically as well, becomes a man, he’s very big, so if he finds his body better, plays more matches and gets more experience, he’s going to be such a threat because of that big powerful game.”
— Tommy Haas on 6-foot-11 American Reilly Opelka