TENNIS CHANNEL GETS A BOOST 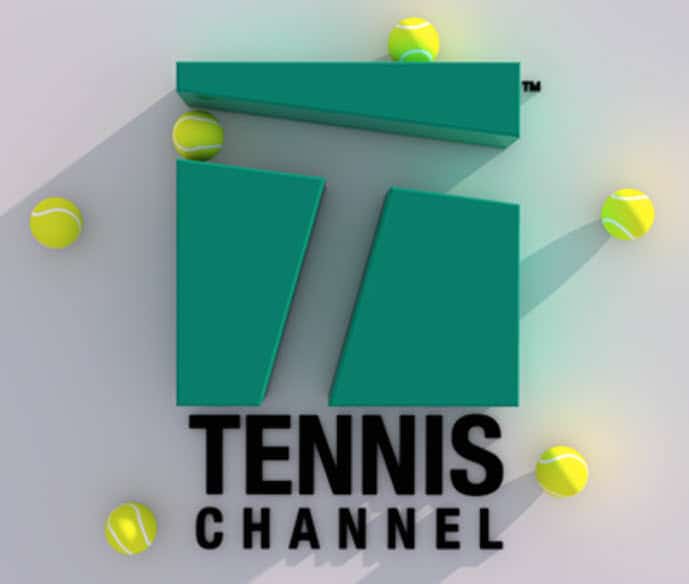 We’re only 28 days into it, and it’s been a huge year already for Tennis Channel. Last week it signed a multi-year deal with Tennis Australia that includes broadcast rights to five events leading into the Australian Open. This year Tennis Channel showed live matches from the Australian Open qualifying for the first time. Recent rights deals are about to increase their subscriber base from 30 to approximately 50 million. Now this week it was announced the Tennis Channel has been sold — to Baltimore-based Sinclair Broadcast Group, which owns 171 stations nationwide. Sinclair paid $350 million for TC, which is estimated to be worth only $65 million because documents from the transaction revealed that TC is around $200 million in debt. “Tennis Channel…is vastly under-compensated and under-distributed relative to the value it brings to its viewers,” Sinclair CEO David Smith said in a statement. “It was the only independently-owned major sports network left, and we knew we could unlock value through a tuck-in acquisition.” So tuck in TC subscribers as the channel will receive some industry oomph and, reportedly, look to expand internationally.

Can you believe next week is February already? Where has the year gone? Why all the questions? With January behind us, the calendar opens up to Florida pro events and activities in February-March. Get your USTA discount tickets and make your plans to attend some of the numerous on- and off-court events at the 2016 Delray Open in February, the only combined ATP World Tour and ATP Champions Tour event in the world. Then get ready in March for the Miami Open (featuring Duran Duran for you ’80s buffs), the combined ATP/WTA event that will feature virtually all of tennis’ top stars. Make good on that New Year’s resolution to see some live tennis in 2016. 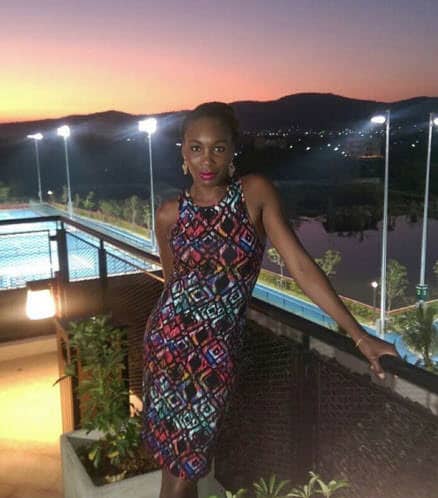 Last year Serena Williams ended a 14-year boycott of the Indian Wells tournament. This year it will be sister Venus’ turn to end her boycott, returning to the California desert for the first time since 2001. “Our fans embraced Serena last year, and we expect nothing less for Venus when she returns to compete at the Indian Wells Tennis Garden,” said Indian Wells CEO Ray Moore…Australian player and former junior star Nick Lindahl plead guilty this week to intentionally losing a Futures-circuit match in 2013, and faces a possible 10-year prison sentence…Women college players need to make their way up to Charleston for a new wild card tournament that awards a WTA Charleston main draw entry to the winner…The University of South Florida has the No. 7 recruiting class on the men’s side in NCAA Division I tennis…Player perks at this year’s Australian Open include, according to the Wall Street Journal, include a $2,500 travel voucher, free racquet stringing, an all-you-can-eat-or-take policy for food in the player restaurant, Apple Watches, hundreds of dollars in various gift cards such as for department stores and for Ugg boots, local shows, private barbecues and live music, and private movie screenings for the new Star Wars movie…The U.S. Fed Cup team that will host Poland in Hawaii on Feb. 6-7 will be comprised of Venus Williams, Sloane Stephens, CoCo Vandeweghe and Bethanie Mattek-Sands…The just-announced Laver Cup, a Ryder-cup style Europe vs. Rest of the World exhibition will debut in September 2017, but will it fly amidst an already-crowded pro calendar?

Serena Goes for Magic No. 22 in Australian Open Final 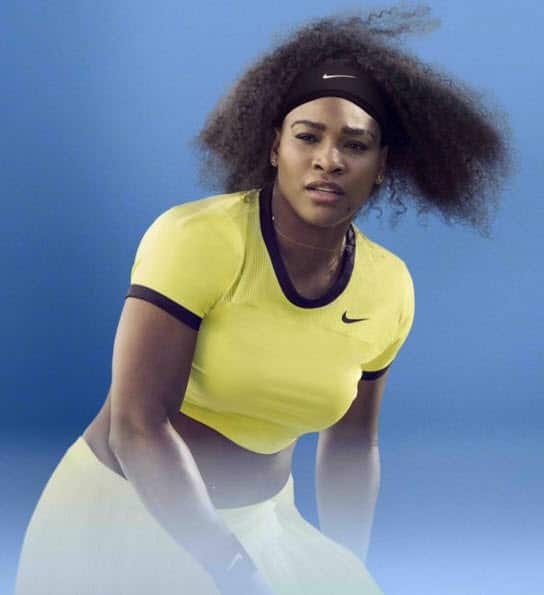 World No. 1 Serena Williams will meet German No. 7 seed Angelique Kerber in the women’s final of the Australian Open.

Williams defeated Poland’s Aggie Radwanska to advance into the final, while Kerber in her semifinal defeated unseeded Brit Johanna Konta, both matches determined in straight sets.

What’s on the line for Serena in the final? A seventh Australian Open title and second in a row, her streak of not dropping a set in Melbourne over the last two weeks, improving on a current 5-1 career record against Kerber (Serena lost at 2012 Cincinnati), tying Steffi Graf’s 22 Grand Slam titles, winning a ninth straight Grand Slam final, winning a 16th straight tournament final, and replacing her own record as the oldest player to win a Grand Slam.

“I definitely block it out,” Williams said of what’s at stake. “I was one off [reaching 22 Slams] last year [at the US Open], too. If I don’t win on Saturday, I’ll still be one off.” 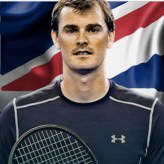 “There are guys playing around No. 200 in the world who are really bloody good but no one has ever heard of them. And they deserve to be making money. Not millions of dollars but they deserve to make a living.”
— Britain’s Jamie Murray on the low levels of pay on professional tennis’ lower levels contributing to match fixing

“I don’t think we can argue about the amount of money that someone will be corrupt at. I just think someone is corrupt or they’re not.”
— ITF President Dave Haggerty

“He’s the only moron calling them. You’re a freaking idiot. That’s why everyone in the locker room thinks you’re full of yourself.”
— Lleyton Hewitt, letting chair umpire Pascal Maria have it for a linesperson’s foot fault calls on him in his final career singles match versus David Ferrer at the Australian Open