The University of Central Florida club tennis team defended its home turf and captured its third USTA Florida “Tennis on Campus” title over the weekend at the UCF Knightro Cup, held at Sanlando Park in Altamonte Springs.

“This event was our biggest of the 2019-2020 season with 32 teams,” said USTA Florida Tennis on Campus Coordinator Desirae McLaughlin. “Even though there was some chilly weather, we still had great play on the courts.”

The UCF-“A” team defeated the University of Florida-“A” squad 28-22 in the Gold Bracket final. It’s the second straight title win for UCF of the 2019-2020 season and third overall after claiming the crown at the FGCU Dirty Bird Classic in Fort Myers earlier this month and September’s FAU Burrow Brawl in Boca Raton. The win pulls UCF ahead of UF, which also has two titles thus far this season. 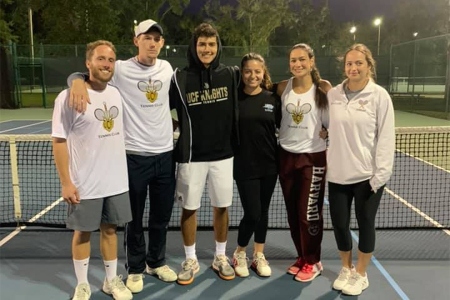 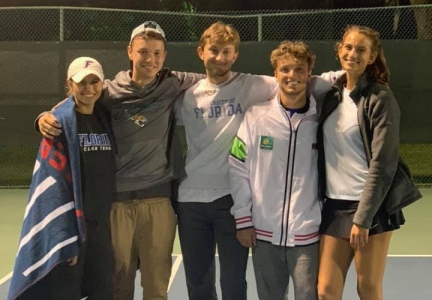 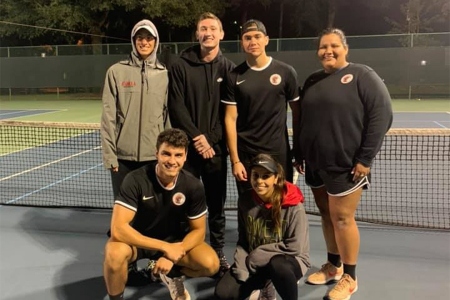 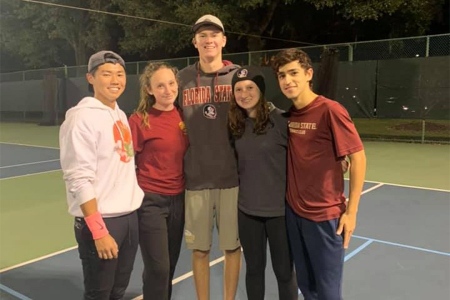 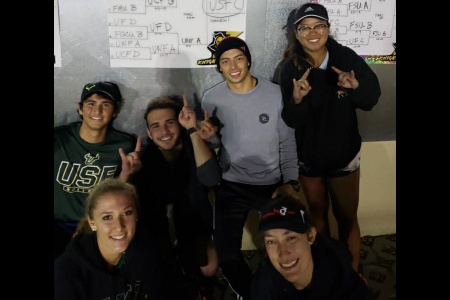 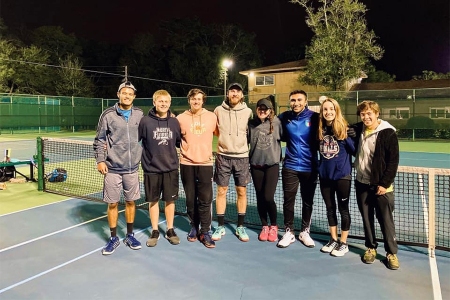 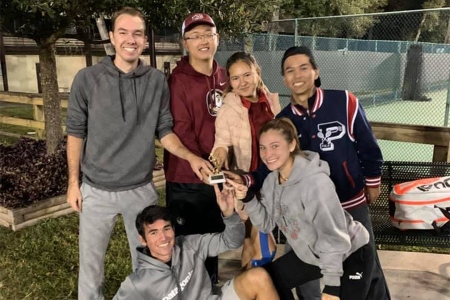 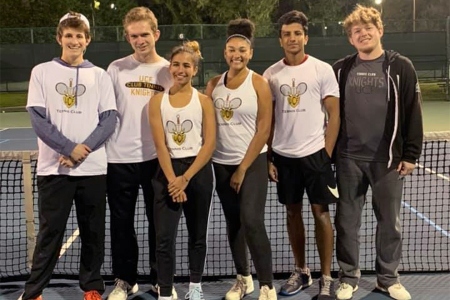 The next event on the 2019-20 USTA Florida “Tennis on Campus” schedule will be the UNF Swoop the Nest in Jacksonville on Jan. 11.