The University of Central Florida club tennis team won its second USTA Florida “Tennis on Campus” title over the weekend, defeating the University of Tampa 29-14 in the Gold Bracket final of the FGCU Dirty Bird Classic, hosted by Florida Gulf Coast University in Fort Myers, Fla.

It was the second title of the season for UCF after it claimed the FAU Burrow Brawl crown in September in Boca Raton. UCF keeps pace with the University of Florida which also has two titles thus far in the 2019-20 season. 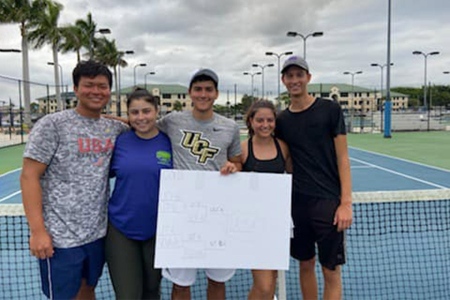 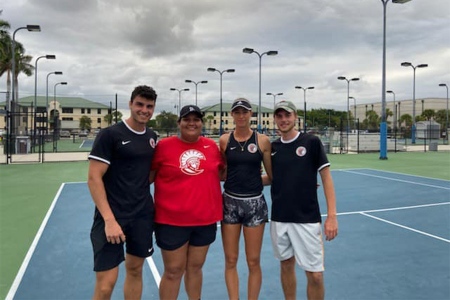 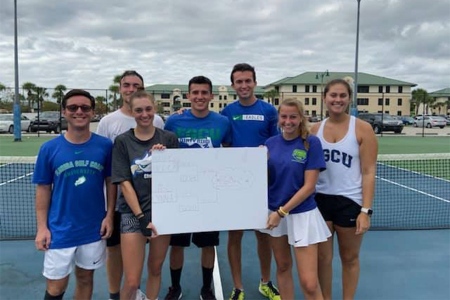 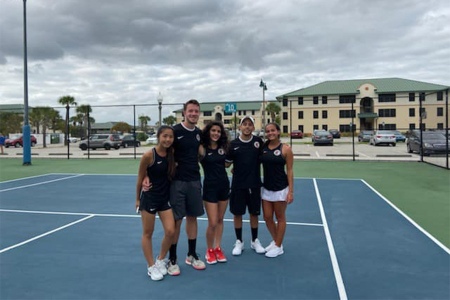 The next event on the 2019-20 USTA Florida “Tennis on Campus” schedule will be the UCF Knightro Cup in Orlando on Nov. 16.