The University of Central Florida won its first USTA Florida “Tennis on Campus” club title over the weekend at the Florida Atlantic University-hosted FAU Burrow Brawl, in the final topping the University of Miami 25-22.

In the Gold Bracket final UCF won only two of the five matches, the women’s and men’s singles, but in the end won the match on total points. 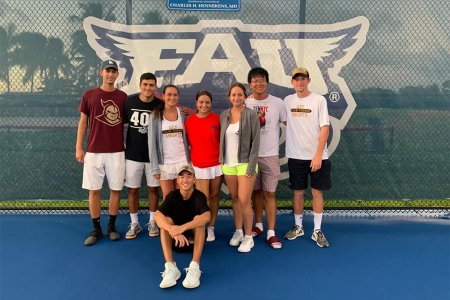 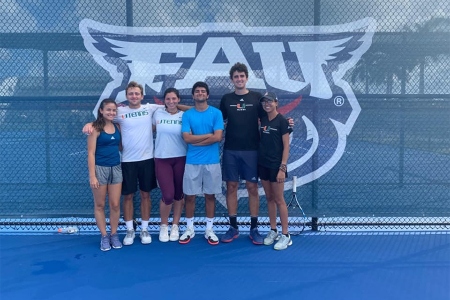 The Nova Southeastern University-“A” team won the Silver Bracket, their first-ever Silver Bracket victory, with a 28-10 victory over the FGCU-“B” team in the final. Sixteen teams from seven schools competed over the weekend: UCF, UM, NSU, FGCU, FAU, Lynn University and the University of North Florida. 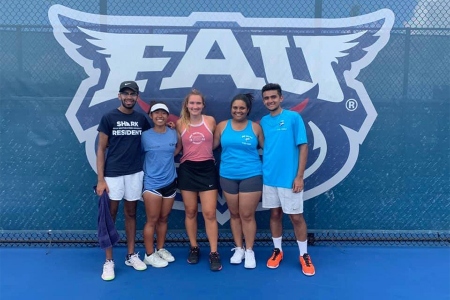 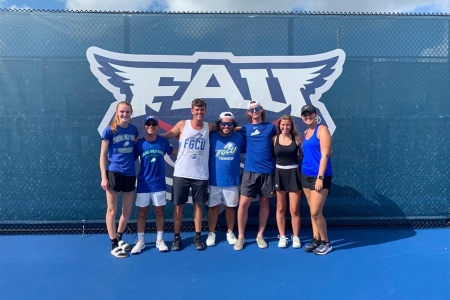 It was the second event on the 2019-20 USTA Florida “Tennis on Campus” schedule after the University of Florida won their home UF Gatorbowl tournament in Gainesville on Sept. 14.

The next event on the 2019-20 USTA Florida “Tennis on Campus” schedule will be the Florida State University-hosted FSU Battle in the Capital on Oct. 5 in Tallahassee.