But that was quickly corrected. World No. 1 junior Taylor Fritz, the American teen who recently finished runner-up at Roland Garros to fellow American Tommy Paul, will enter the Wimbledon juniors with extra confidence after winning his first ATP main draw match this week, beating No. 66-ranked Pablo Carreno Busta of Spain 6-1, 6-4 on grass at the ATP event in Nottingham. He is the third 17 year old to win a main draw match on the ATP World Tour this year after German Alexander Zverev and Russian Andrey Rublev. He is also the first American 17-year-old to win an ATP main draw match in five years since Denis Kudla at Newport. It has been a furious two years of training and play for Fritz since he first started at the USTA Boca Raton facility. “When I first went there, there was like 16 kids there and I was the worst,” Fritz told ESPN. “I couldn’t beat anyone. I was the worst one there. I just remember realizing that and thinking, ‘Wow, I’m not as good as I thought I was.’ Then I just was working insanely hard.”

BACK FOR A GOOD KOZ 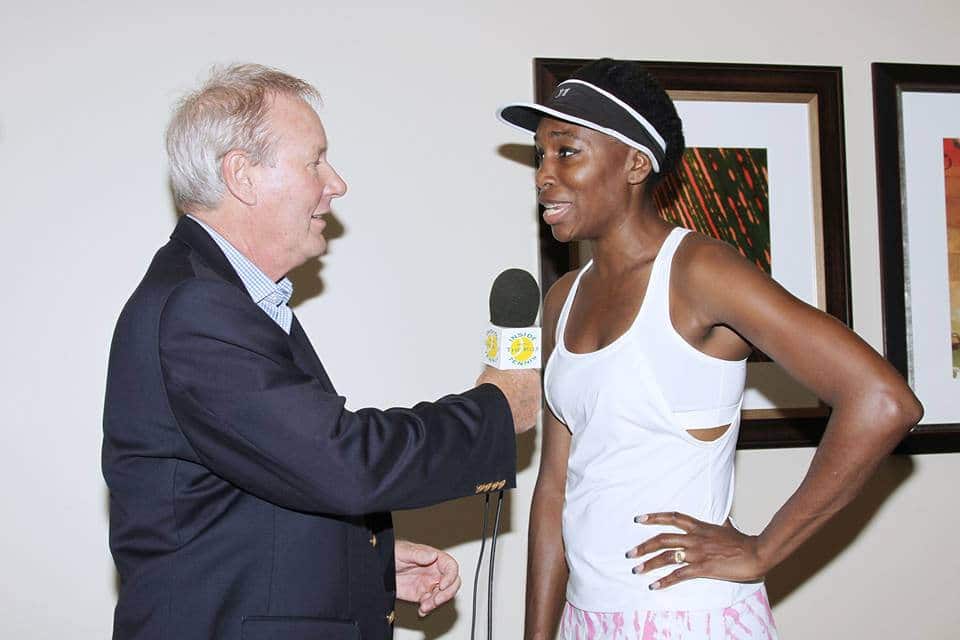 The Koz and Venus. Icons recognized by a single name. If you don’t count “The.”

Florida legendary tennis interviewer and profiler Dave “Koz” Kozlowski has resurrected his show, Inside Tennis with the Koz, which aired for five years on The Tennis Channel as one of the network’s original series, and is now airing on IndieTennis.com and InsideTennisWithTheKoz.com in half-hour episodes. The Koz has deep Florida roots, and Episode #1 of Inside Tennis with the Koz takes a look at Serena and Venus William’s fundraising efforts, USTA Florida’s Masters Tennis short court format presented by Nick Bollettieri, former pro Dick Stockton thanking the troops through tennis, an interview with former University of Florida star and WTA doubles wizard Lisa Raymond, and more. The Koz says if there’s any tennis news you think deserves a spotlight, drop him a note at thekoz@InsideTennisWithTheKoz.com. 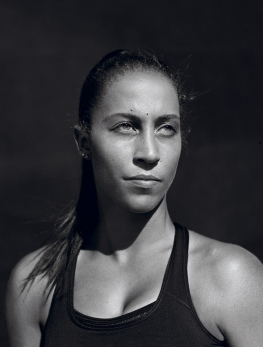 American Madison Keys had a second-round setback at the WTA event in Eastbourne this week, but was featured in Interview magazine which lauded “Her strong, scalpel-like serve and tough, pelting volley shots.” No one wants to be pelted by volleys…In the HBO mock-umentary “7 Days in Hell,” former Saturday Night Live alum Andy Samberg plays the adopted brother of the Williams sisters’ father Richard. “It was a reverse Blind Side,” Serena Williams says. “You know, a rich white family gets a black kid and makes him play football. Well, we flipped it. You see, my dad, he took a white kid and made him play tennis.“…Last year’s American Wimbledon Juniors champion Noah Rubin and this year’s American French Open Juniors champion Tommy Paul have both turned pro…Last week German Sabine Lisicki set a new WTA ace mark for a best-of-three-set match, and she was joined by towering Croatian Ivo Karolic who set a new ATP best-of-three record with 45 aces…Tallahassee’s 64-year-old Russ Marsh will be playing USTA League Florida Sectionals in July, thanks to his doubles partner who saved his life on court…Former Wimbledon champ Petra Kvitova is the latest to go on record saying Serena Williams can win all four Slams this year. 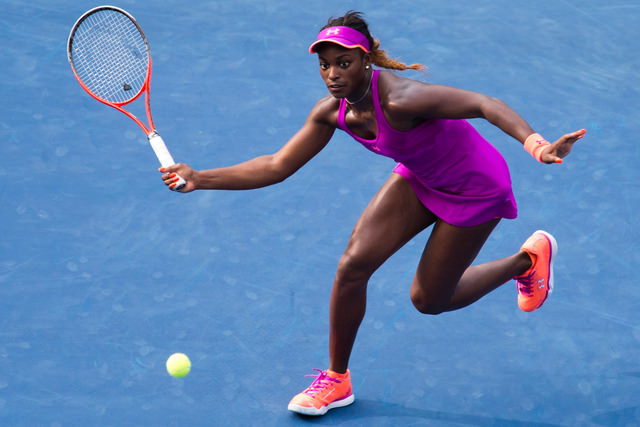 Slammin’ Sam Querrey is into the semifinals at the Aegon Open Nottingham in England after upsetting No. 2 seed Gilles Simon 5-7, 7-6(8), 6-4 on Thursday, saving two match points in the process.

“I certainly felt it was my best performance of the tournament so far, particularly the second half of the match,” Querrey said. “I want to win [the tournament] and hopefully I can. I just need to play two more great matches. It would be a great confidence booster and there is no better way to go into a major than winning the tournament a week before.”

In the Friday semifinals the No. 12-seeded Querrey will meet unseeded Alexandr Dolgopolov. The other semifinal will be all-unseeded with Marcos Baghdatis facing Denis Istomin.

American Sloane Stephens meanwhile crashed the semifinals of the Aegon International in Eastbourne on Thursday, defeating fellow unseeded Daria Gavrilova without playing a match after the Russian withdrew from the event citing an abdominal injury.

Stephens in the Friday semis will meet No. 9 seed Aggie Radwanska, while the other semifinal will feature No. 2 Caroline Wozniacki against rising Swiss player Belinda Bencic.

Stephens will try and turn around an 0-3 career record against Radwanska. 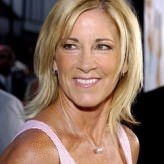 “I think we want to look up to somebody larger than life, and kind of go along for the ride. We like to be in awe of somebody, it’s superhuman what they do, it’s just nice to feel like you’re part of that journey with them.”
— Chris Evert on Serena Williams being the first player to win the Aussie and French Opens on the way to a possible Grand Slam since Jennifer Capriati in 2001

“The person who says it cannot be done should not interrupt the person doing it.”
— Chinese proverb

“I owe a lot to the USTA sort of for my second career, if you will, after 2009. They allowed sort of an old, broken-down player that wasn’t working as hard as maybe he could have, didn’t reach the potential maybe he could have, and they still let me take a coach with me in David Nainkin and share him with Sam Querrey. I always feel indebted to them because of that.”
— Mardy Fish