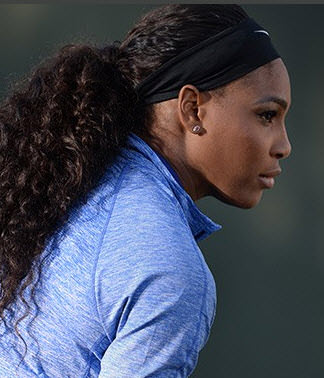 Serena Williams this week finds herself in the rare space of outside looking in on the WTA tour’s No. 1 ranking — something she seems intent on changing by year’s end. Currently rehabbing knee and shoulder injuries that hampered her at the Rio Olympics and US Open, she will later this month turn 35, an unheard-of age to still be playing professional tennis, much less competing for No. 1. You have to go back 3-1/2 years to find a time when Serena wasn’t ranked No. 1 on the WTA tour. Edged at the top spot last week by Angelique Kerber, primarily because with injuries Serena has only played seven WTA or Grand Slam tournaments this year, why would the younger Williams sister think about retiring if the fire is still burning? Serena has 22 Slams, and needs only one more to break away from a tie with Steffi Graf and become the all-time Slam leader, the all-time best in the Open Era (since 1968). It will likely be a record-breaking year Slam-wise at some point in 2017 — but according to Serena’s website, she has the 2016 year-end No. 1 ranking in sight with three events in Asia scheduled before the year-ending WTA Championships. 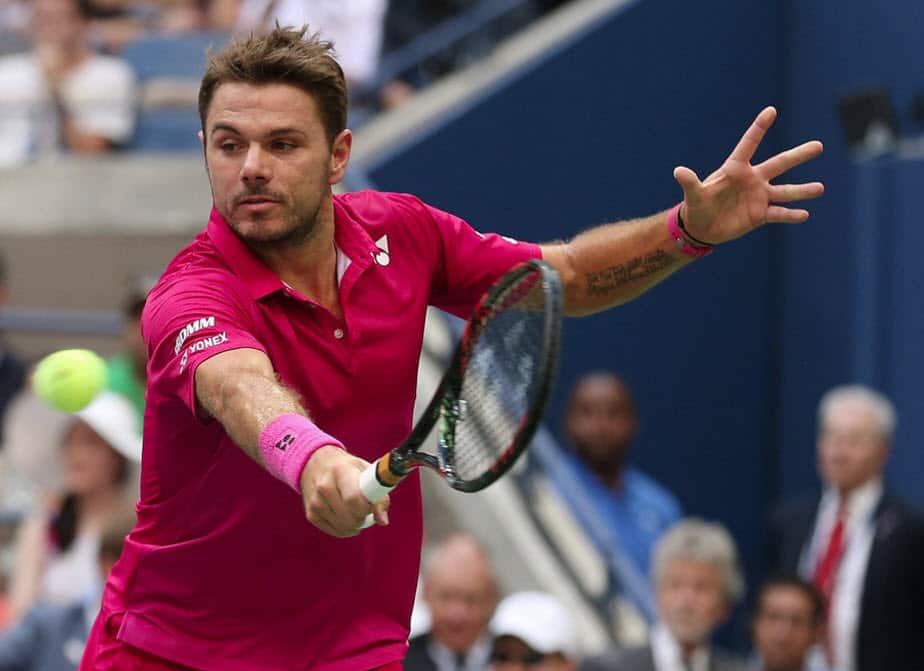 Turning 30 a decade or two ago was the end of the line in tennis. Tennis media and fans told a struggling Pete Sampras to retire at age 31, the year he eventually won the US Open in his final event. Now, depending who you talk to, due to racquet and string technology or amped-up workout regimes, diets, etc., 30 is the new 20. Stan Wawrinka just won the US Open at age 31, Serena and Venus Williams are still winning titles in their mid-30s, and men’s No. 1 Novak Djokovic will turn 30 next May. The new video-game-speed version of tennis, which has driven serve-and-volley virtually out of the game, has also driven out teen breakthroughs such as those made by former teen wunderkinds John McEnroe, Monica Seles, Martin Hingis and Jennifer Capriati, to name only a few. Will there ever me another youth movement that sees teenagers break into the Top 10, or into the second weekend of a Grand Slam? Not if the current old guard have anything to do with it. Serena Williams was just dethroned at No. 1 by Angelique Kerber, the oldest player at age 28 to ever rise to the top spot for the first time. 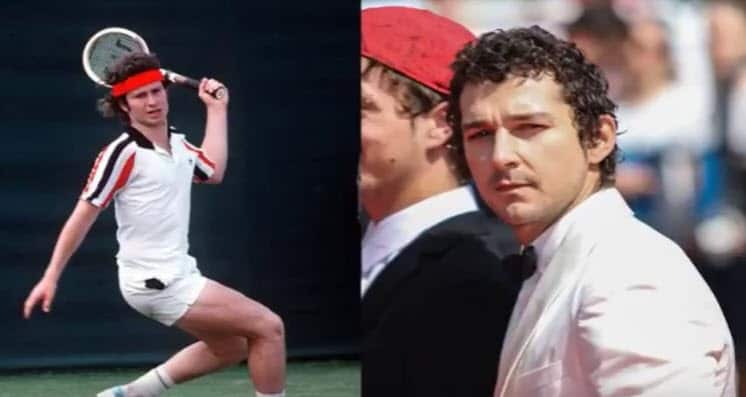 Shia LaBeouf is giving it his all as John McEnroe, currently filming a movie based on the McEnroe vs. Bjorn Borg rivalry at Wimbledon…Russian hackers, responding to Russians being banned from the Olympics, have hacked the WADA database and posted confidential medial records of Venus Williams and other American Olympic athletes. “The IOC can confirm however that the athletes mentioned did not violate any anti-doping rules during the Olympic Games Rio 2016,” the Olympic body said…Top U.S. junior CiCi Bellis of California announced she is turning pro. The 17 year old will relocated her residence to the new USTA National Campus in Orlando…World No. 1 Novak Djokovic will join the reality TV trend next year when “Novak” (working title) debuts. “My fans have been suffering and celebrating with me from the very beginning of my career on the tennis courts,” Djokovic said. “Now I want to share with them all my daily life and what’s important to me.”…US Open finalist Karolina Pliskova’s twin sister Kristyna is an inch shorter and ranked outside the Top 100 on the WTA tour…The NCAA announced it is moving its tennis and other sports championships out of North Carolina due to the state’s lack of “commitment to fairness and inclusion” and concern for “civil rights protections.”…The University of Florida won more medals at the Rio Olympics than Sweden, or than Switzerland and Argentina combined…Stan Wawrinka shared with the media that he was crying from stress prior to taking the court for the US Open final…This week began Hispanic Heritage Month, and USTA Florida is celebrating Hispanic tennis. 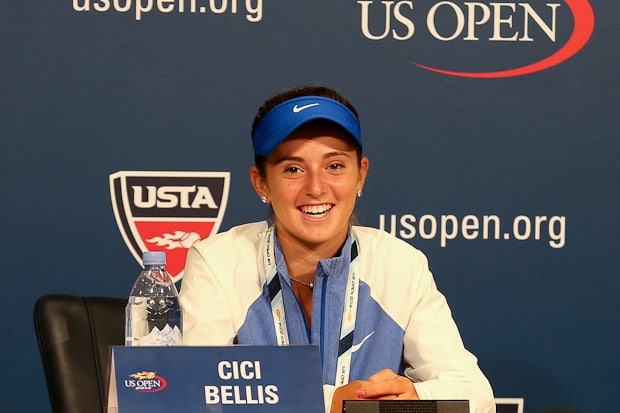 “Horrible match-up for me! Horrible!” Kudryatseva told the media about facing the American Davis. “She beats me every time! But every week is different, and every match is different, different surface — although, we have actually played indoors before.”

Another American, No. 7 seed Christine McHale, is into the quarterfinals at the WTA event in Tokyo where she will meet Viktorija Golubic of Sweden. 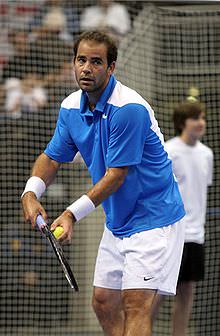 “It is an emotional day. I was going to retire my American flag socks after the gold medal match. I said, ‘You know what? For the final of the US Open, 9/11, have to bring them out.’ It was really special for me to win it here today in New York.”
— American Bethanie Mattek-Sands, who won gold at the Rio Olympics in mixed doubles, on bringing her stars-and-stripes socks back out for the US Open women’s doubles final after a USTA tribute to the victims of 9/11

“I said, ‘You just beat Serena; you are in the final!’ And she’s like, ‘Let me be me. Go away!’ And I said, ‘No, come on! Let’s go make some funny!’ And she was like, ‘No, no, no. Be quiet, and let me be.’ She’s happy with her phone. You know the young.”
— Karolina Pliskova’s coach Jiri Vanek after she beat Serena Williams at the US Open, speaking to the New York Times