How often does tennis make the TV news scroll at the bottom of the screen during other major sporting events? Or ESPN’s SportsCenter outside of Grand Slam play?

Serena Williams faced Roger Federer in mixed doubles this week, and the whole world noticed. Federer and Swiss compatriot Belinda Bencic at the Hopman Cup team competition in Australia beat Serena and countryman Frances Tiafoe 4-2, 4-3(3) in the Fast4 scoring format, including a few (accidental) bean balls, lots of smiles and laughing, and ending in selfies. “I was nervous returning (her serve),” Federer said of Serena after the first-time meeting. “People talk about her serve so much and I see why it is such a wonderful serve because you just can’t read it. It was great fun.”

The fun will unfortunately end this year as the mixed-gender Hopman Cup will become a byproduct of the too-crowded all-men’s movement overtaking the pro calendar. New events include the Laver Cup, a new ATP World Cup event, and a restructured Davis Cup, all jostling to find room in an already-crowded calendar.

“I was so excited, and literally it was the match of my career,” Serena said afterwards. “Just playing someone so great, and someone you admire so much, and a match that actually means something.” When you can create an event that gets two GOATs that excited, not to mention the world, it might be time to re-examine the focus on men’s-only exhibitions and team play.

Grab your calendars to mark down some tennis and tennis-fundraising fun in 2019.

Due to popular player demand, entry has been reopened (only until Jan. 11) for the  USTA Florida Blacklight Overnight Adult Team Event on Feb. 9-10 in Naples, Fla. The glow-the-dark spectacular offers a cool $1,000 to the winning team, with play all-night long under the black lights, rotating on and off the courts against other teams. The event features an opening celebration, midnight snacks, a cash bar, and when the champion team is crowned in the early-morning hours — it’s breakfast for everyone!

If you’re looking to get your fitness on and raise money for grassroots tennis, the USTA Florida Section Foundation, the grant-giving arm of USTA Florida, has teamed with Victory Sports Management for a series of six 5K Run to Rally races where individuals, families or entire organizations can sign-up to walk or run. You can be part of the mission of changing lives through tennis in your community for your family, friends and neighbors. Races will be held this year in Naples (Feb. 2), Ft. Lauderdale (March 9), Orlando (April 13), Jacksonville (Oct. 5), Tampa (Nov. 2), and Miami (Dec. 7). For more info on the blacklight and 5K race events click here. 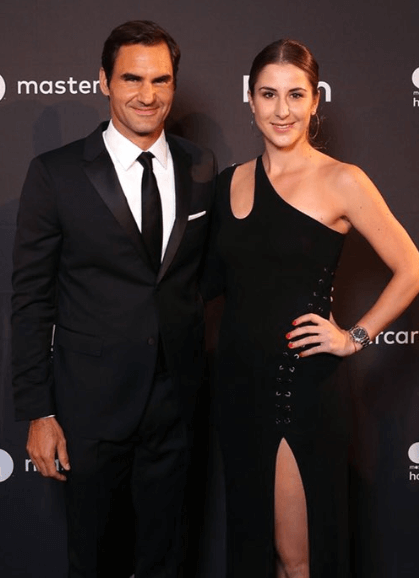 Roger Federer and Belinda Bencic have lead Switzerland into the final of the Hopman Cup, and their opponent could be a rematch of last year’s championship…Former US Open winner Juan Martin del Potro announced during the holidays that he will miss January play and the Australian Open while rehabbing a knee injury…Rafael Nadal withdrew from his first tournament in Brisbane, Australia this week citing a strained left thigh muscle…Former “Bobby Curtis” winner and three-time state high school champion Alana Wolfberg is in today’s USTA Winter Nationals girls’ 18s final at the USTA National Campus in Orlando…Aussie Nick Kyrgios saw his 2019 preparation hampered by a bite from a spider…For the first time ever a WTA match started in one year and ended in another…The 2nd annual Mitchell Swayze Page Memorial Tennis Tournament in December in Tampa Bay raised more than $9,000 for the The American Foundation for Suicide Prevention of Tampa Bay…In December approximately 60 players under 18 years of age learned from some of the best coaches and trainers in the country during the Net Set Ambassadors Campaign camp, part of the Net Generation youth brand, held at the USTA National Campus in Orlando…Serena and Venus Williams are putting one of their South Florida residences on sale for $3.7 million, originally purchased in 1998 for $738,000…Serena Williams will be the new face of the Bumble women’s dating app…Venus Williams says she is targeting the 2020 Olympics — and maybe more. “And 2024. And 2022 (Winter Olympics),” she joked. “I’m going to be on the bobsleigh team. I love playing at the Olympics for sure.”…The last chance for 50 percent off Delray Beach Open tickets ends tonight at midnight.

While no American men reached the quarters or better at the three ATP World Tour events this week, three American women are headed into weekend play in New Zealand and China.

“I think it was even cleaner tennis than the first round, but I’m still searching for perfection,” the 38-year-old Williams said after topping the diminutive Davis in a battle of former Auckland champions. “She really can hit the ball. I’m 6-foot-1 and I’m a foot taller than her, but she hits it just as hard, so I had to be on my toes.”

Also into the quarters Thursday was Aventura, Fla., teen wild card Amanda Anisimova. The 17-year-old former US Open juniors winner and youngest player ranked in the Top 100 upset No. 5 seed Barbora Strycova 6-3, 6-3. She will next face 20-year-old Slovak Viktoria Kuzmova, who stopped the run of 20-year-old Sofia Kenin of Pembroke Pines, Fla., 7-5, 5-7, 6-3.

In China, unseeded Alison Riske is into the quarterfinals, this week upsetting No. 3 seed Qiang Wang 6-3, 6-3 in the first round and outlasting Russian Evgeniya Rodina 4-6, 6-2, 6-3. Her opponent on Friday will be unseeded Romanian Sorana Cirstea after their match was rain-delayed from the previous day.

Catch all the action on Tennis Channel at the times listed below. 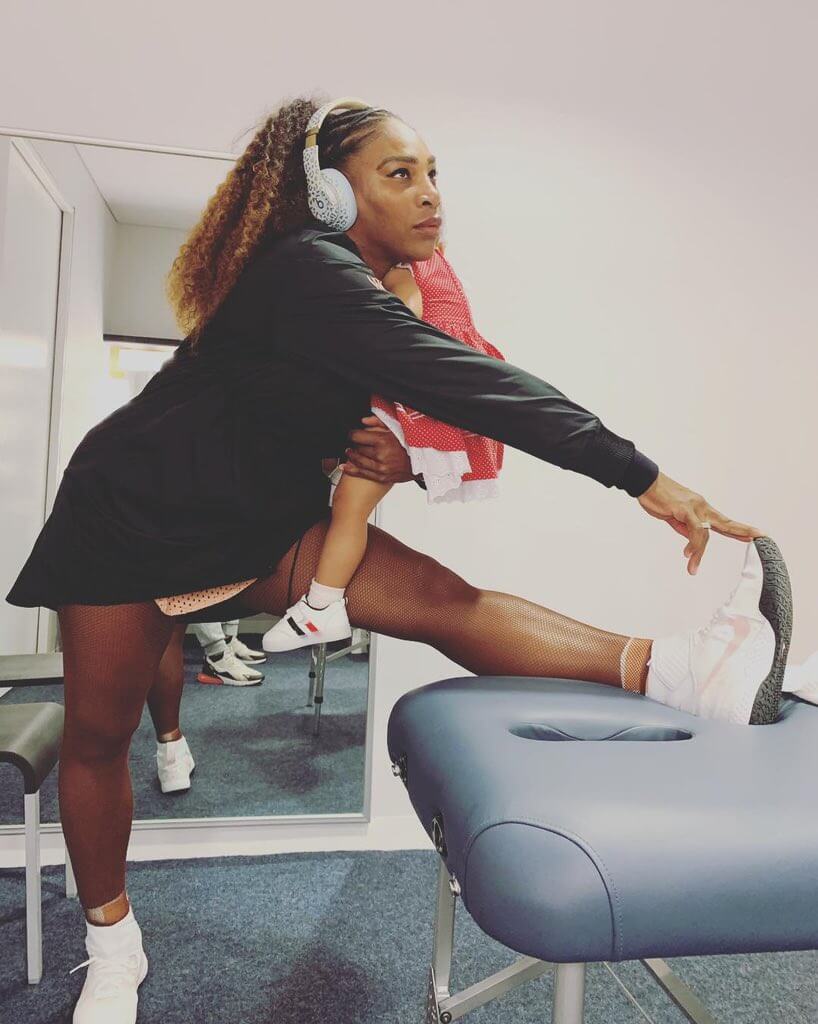 “Getting this far, crazy. Stopping now, crazier. There’s still much more that I plan on doing.”
— Serena Williams on her tennis career at age 37 after the birth of her first child

“When I play tennis I enjoy it but I have no goals. I will have a very light schedule this year.”
— Australia’s Nick Kyrgios speaking to the Sydney Morning Herald