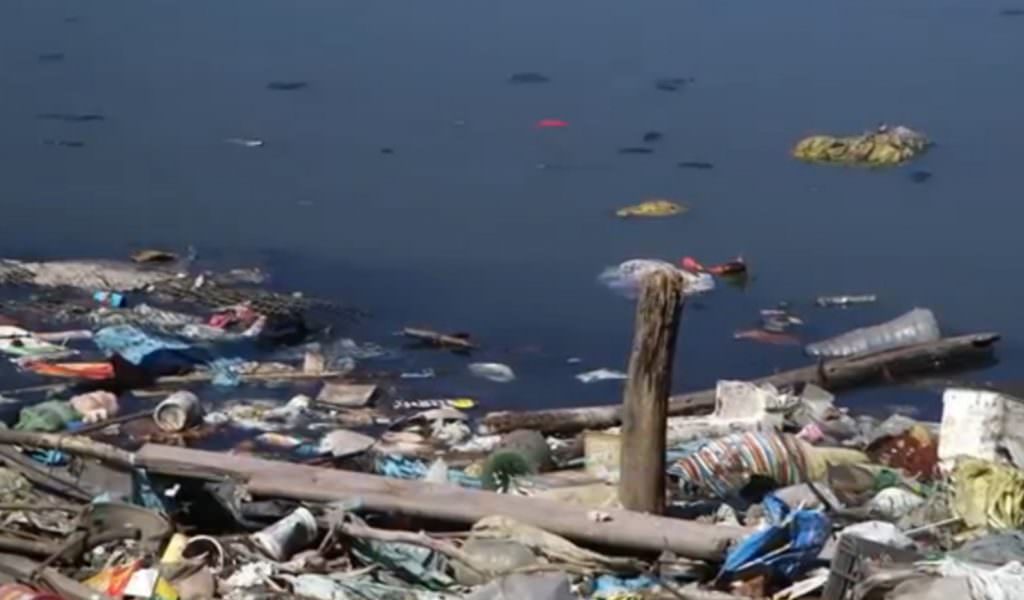 Rio’s Guanabara Bay (pictured), a dumping ground for trash and excrement from local housing, will host the Olympic sailing events

It seems every Olympic host city comes under scrutiny in the months leading up to the games, but Rio is reeling from bad news to more bad news this week. Worry about the Zika virus (and the Olympics super-charging the spread of it) has been follow-up by a super-bacteria in the waters where sailing and other events will be held. Brazil meanwhile is having a government meltdown, suffering recession, and they shot the Olympic mascot dead. Police and firefighters aren’t getting paid, the fiscal crisis is shutting down schools, and local protesters are greeting tourists at the airport with a sign “Welcome to Hell.” Now body parts are washing up on shore near the beach volleyball venue. The tennis courts have reportedly been finished, but scaffolding remains around parts of the tennis stadium. The biggest concern may not be for the athletes but rather for fans sitting in hastily-assembled stands and stadiums, along with the country’s current state of emergency for lack of funding to run public services. 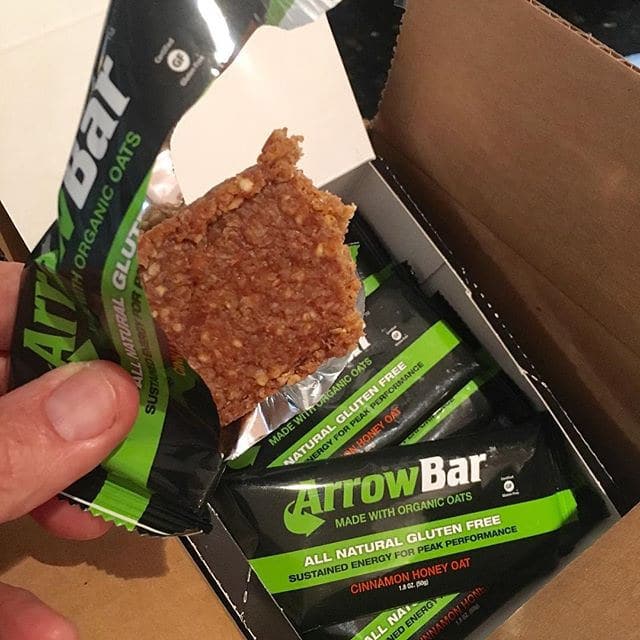 Tastes good despite the lack of delicious gluten

Tampa-based John Isner, former Tampa resident James Blake, former Florida resident and pro “Iron” Mike Russell, current pro Steve Johnson, and Jacksonville-based teaching pro Mark Arrowsmith are among partners who have created the “Arrowbar,” a new gluten-free energy bar. The all-natural bar, available first in Chocolate Chip and Cinnamon Honey Oat varieties, was consumed this week during workouts at Wimbledon by Isner and Johnson. “I was always aware of the lack of options for athletes who wanted long lasting energy without chalky aftertastes or having to choke down something that didn’t taste good,” Arrowsmith said. “While playing college tennis our options were very limited, and it seemed like the options hadn’t improved much since.” Gluten-free is all the rage as approximately one in 133 Americans are affected by wheat allergies or celiac disease. Or just order that pizza. 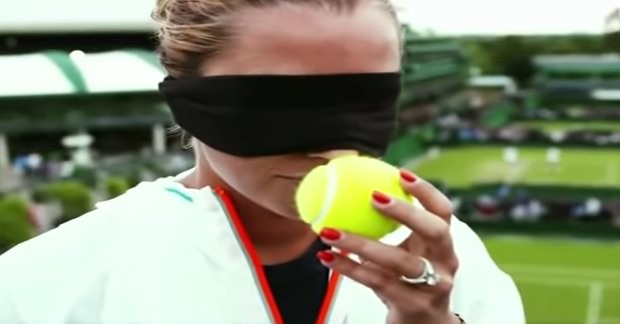 “I like to smell,” says Slovak WTA player Dominika Cibulkova

Six Americans reached the fourth round at Wimbledon, the most since 2004…A 15-year-old British girl with just three fingers and a thumb on each hand qualified for the Wimbledon girls’ field this year…Former Florida Gator star Lauren Embree has retired from tennis…Maria Sharapova will put her down time to good use during her two-year doping ban, and will attend Harvard Business School…It was seven years ago that Serena and Venus Williams last both reached the Wimbledon semis…Twitter live-streamed Wimbledon this week, causing U.S. work output to fall 93 percent…The new “Tennis’ Strangest Matches” book details the only convicted murderer in a Wimbledon final and the only Slam finalist to survive the Titanic…Dominika Cibulkova admittedly likes to smell things, and blindfolded can tell you which ball is used at which Grand Slam tournament…Is it time for tennis to “adapt or die” in terms of getting kids involved in the sport?

Serena vs. Kerber, but Props to Venus at Wimbledon 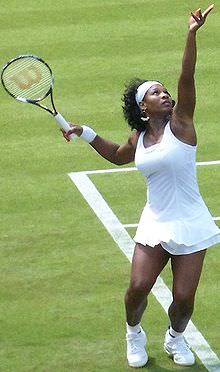 It was almost a fifth all-Williams sisters final at Wimbledon, but Venus Williams was stopped 6-4, 6-4 in the semifinals on Thursday by German Angelique Kerber, while Serena Williams moved into the final with a resounding 6-2, 6-0 performance against unseeded Russian Elena Vesnina at the All England Club.

Serena is once again one win away from tying Steffi Graf’s 22 Grand Slam titles. “Obviously, I’m 0 for 2, so determined to get at least one [Slam] this year,” Serena said.

The spotlight is on Serena, but Venus at 36 years old was playing her 19th Wimbledon and making a 71st Grand Slam appearance. How does that fit in the current WTA star hierarchy? Her third-round opponent was born the year she first competed at Wimbledon. Her semifinal effort at the All England Club was a best for her at any Slam since the 2010 US Open.

“You have this infinity inside of you that feels like you could go forever,” she said. “That’s how I feel on the court. As long as I’m halfway decent, can get my racket on the ball, I think I can make something happen.”

While Serena lost her most recent meeting with Kerber at this year’s Australian Open, she leads the German 5-2 in their overall meetings. 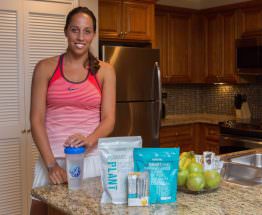 “Well, it’s not dead, and I’m really happy that we’re having positive conversations about it for once.”
— Madison Keys on the state of American tennis after the U.S. success at Wimbledon

“Just a little soft still. I think when things get tough, I’m just a little bit soft…To be honest, I woke up this morning and played computer games. Is that the greatest preparation? I don’t know. But it was fun.”
— Aussie Nick Kyrgios discussing his lack of effort in a straight-set loss to Andy Murray at Wimbledon

“To make it crystal clear…I just want equality for men’s and women’s matches. That’s what I’m unhappy about.”
— Venus Williams speaking out regarding Wimbledon’s male-heavy star scheduling on its show courts this year