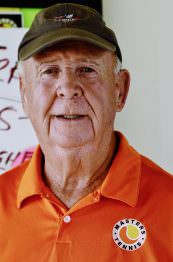 When you take to the tennis court, “Hit the ball like you mean it and be happy you’re out there, because there are thousands of people who can’t, or won’t be.”

That’s the mantra of Bob Long of Coconut Creek, Fla., a Masters Tennis ambassador since 2015, who promotes the USTA Florida-endorsed short-court game. Played with the lower-compression “orange ball” for those learning the game, seniors with movement issues, or players returning from injury, Masters Tennis offers a mini-version of the full-court game.

“I usually run a Masters Tennis event every other Friday,” says Long, who organizes court activities and beginner instruction at the Wynmoor Tennis Club in Coconut Creek. “I have from 15-30 people each night. I also provide music which the participants love. Short court to them is irrelevant, they love the fun aspect of it and they like the relaxed atmosphere versus the yellow ball.”

Long is currently attempting to organize a Masters Tennis tournament with other clubs in the area, and sees the format as a better option to other short-court sports that use paddles rather than tennis racquets.

“I think Masters Tennis is far superior to all the other smaller-court options,” he says. “People play tennis because they love the experience and the environment. Masters Tennis provides a seamless transition to a competitive game in familiar surroundings. They can still relate to all aspects of tennis while playing Masters Tennis and still feel they are part of the tennis community. How many famous pickleball players are there? Masters Tennis was made for seniors — it’s easy, it’s fun and it’s tennis.” 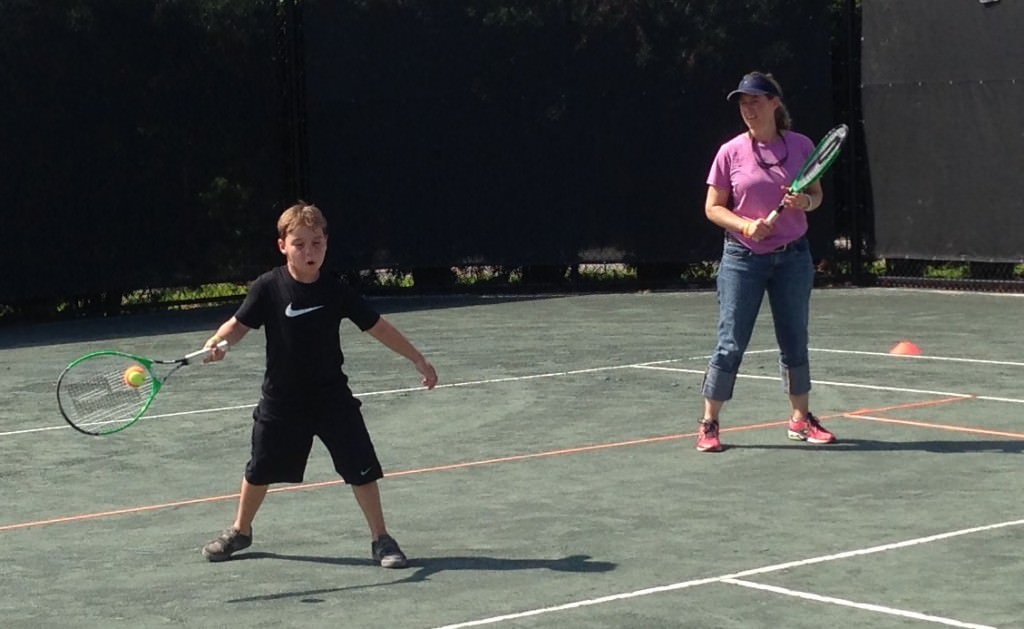 If you’ve attended Florida pro events such as the Delray Beach Open or Miami Open you may have seen Long volunteering in the USTA Florida booth, or assisting with participatory activities. He also volunteers at ITF international events and USTA tournaments in South Florida.

“My participation in USTA programs has literally given more back to me than I have given to the USTA,” he says. “I love volunteering for the sport that has given so much to me. The USTA Florida staff is great, the volunteers are great, the venues are awesome — the sport is a sport for a lifetime.”

USTA Florida thanks and congratulates Bob Long as the Florida Tennis February Volunteer of the Month for getting beginning and former players back on the court through Masters Tennis, and embodying the spirit of volunteering in his community.

My earliest tennis memory was…”Showing up at the courts and nobody wanted to play with me because I was a beginner.”

If I could play tennis with three people, they would be…”John McEnroe, Bjorn Borg, and Chris Evert.”

When I am not playing tennis I am…”Thinking about my next match.”

My best tennis memory is…”Beating the guys who wouldn’t play with me because I was a beginner.”

I like to volunteer in tennis because…”When I volunteer at tennis events, whether the crowd is 800 or 80,000, they’re all happy and I’m happy I can be a part of the satisfaction that so many people get from tennis and the tennis community. It’s all fun!”