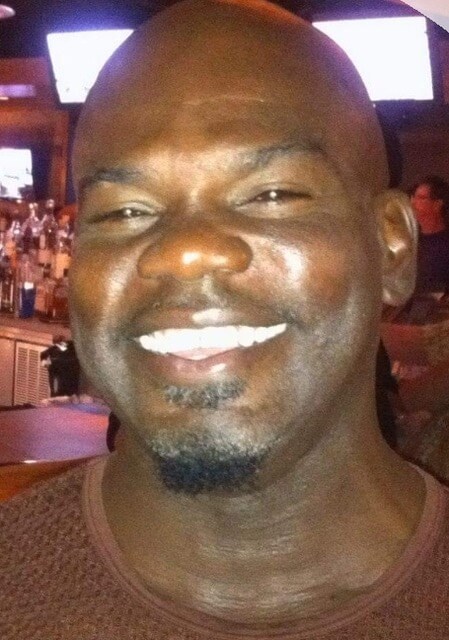 Dania Beach’s Kevin Sims is responsible for much of the USTA League success of Broward County, which won the USTA Florida League Championship Cup, presented each year to the county that wins the most sectional titles, in back-to-back years in 2016-17.

Playing out of Dillon Park in Oakland Park, Fla., a suburb north of Ft. Lauderdale, Sims has volunteered as a USTA League captain for more than 15 years.

This past February at the Tri-Level League 18 & Over Playoffs, two of his teams out of the Dillion Tennis Center won titles.

“For many players it was their first time at sectionals, and for some their first time playing in a USTA League,” he said afterwards. “It was difficult to field two teams due to the shortage of players I had. I had players who were on both the 4.0 and 4.5 Tri-Level team. My players literally had to walk off the court and back onto another court play their next match.”

At multiple sectionals during 2018 Sims got used to juggling players between teams.

“I had to manage the lineups as best as I could,” he said of sectionals play where multiple players were on multiple Broward teams’ line-ups. “My players were conditioned and were up to the challenge. It was deja vu. What possibly were the odds of my team pulling out the same victory as they did with mixed doubles? My combo teams ended up winning both titles in the same weekend with overlapping players.”

Sims looks back on 2018 as one of his top years participating in USTA League play.”

“Those were my greatest accomplished in all my years of being a captain,” he says.

The self-described tennis fanatic has not slowed down in 2019, and as of July Broward County is once again in first place in the USTA Florida League Championship Cup standings. USTA Florida thanks and congratulates Kevin Sims for his volunteer captaining of USTA League teams that allow players of all abilities to experience competitive play.

“I look forward to see what other challenges await our team for the seasons to come,” Sims says.

My earliest tennis memory was…”At the age of 8 my uncle gave me a child’s wooden tennis racquet and showing me how to use it on one of the community courts in Miami Gardens.”

If I could play tennis with three people, they would be…Roger [Federer], Venus [Williams] and Serena [Williams].”

When I am not playing tennis I am…”at work. When I am home I always find myself always doing captain things for my teams.”

My best tennis memory is…”In 2011 my 3.5 men’s team won USTA Florida Sectional Championship which was held in Daytona at the time. This was my first year captaining all-men’s teams, and the first time that group had ever played USTA League. Previous to being a captain of an all-men’s team, I captained for years in mixed doubles. That team was a special group and kept my desire for being a captain going.”

I like to volunteer in tennis because…”I enjoy uniting a diverse group of players. These players with different ethnicity, beliefs and social experiences come together for the sole purpose of playing tennis. Players’ differences became their strength. Looking at players building a bond to become friends and a tennis family while achieving a successful season is my ultimate satisfaction in being a volunteer captain. Players grow together during the season and develop a fortified friendship. My players gain respect of other captains and opponents. Unifying a diverse group of tennis players has always been my goal for any team in which I am a captain.”