Marion County with three titles and Broward County with two were the big winners at the Tri-Level League 18 & Over Playoffs, held on Feb. 2-4, 2019 at the USTA National Campus in Orlando, Fla.

“My players had an incredible time at the men’s Tri-Level tournament,” said Broward captain Kevin Sims. “For many it was their first time at sectionals and for some their first time playing in a USTA League. It was difficult to field two teams due to the shortage of players I had. I had players who were on both the 4.0 and 4.5 Tri-Level team. My players literally had to walk off the court and back onto another court play their next match, back-to-back. Winning two titles in the same weekend with overlapping players put me in a euphoric mood. Especially heading to Indian Wells in Palm Springs. Hopefully the best is yet to come.”

Tri-Level League is a doubles format designed to provide a unique team league opportunity by combining players of differing NTRP levels on teams in local competition, advancing to state/regional championships, and to the national championships for the 3.5/4.0/4.5 divisions.

“The Tri-Level program has experienced explosive grown, from just six teams only a few years ago to 33 last year, and this season expanding from four to seven divisions at the state level,” said USTA Florida Adult Tennis Event Coordinator Jodi Manning. “This socially-competitive league is a great way to enjoy the camaraderie of friends in the ultimate team experience.”

For more info go to bnpparibasopen.com. 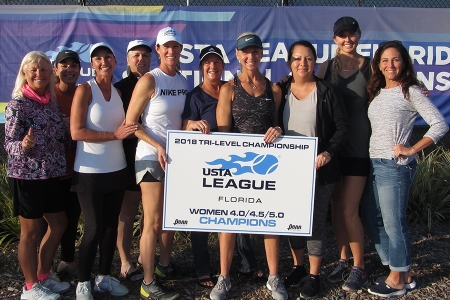 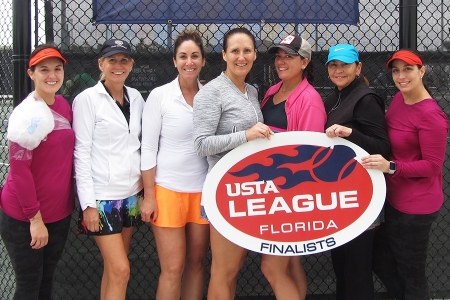 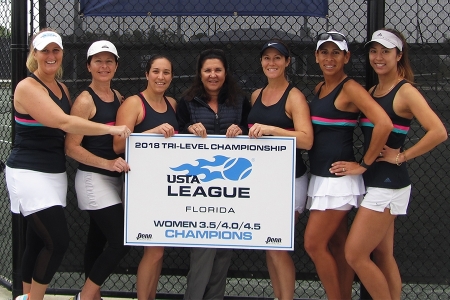 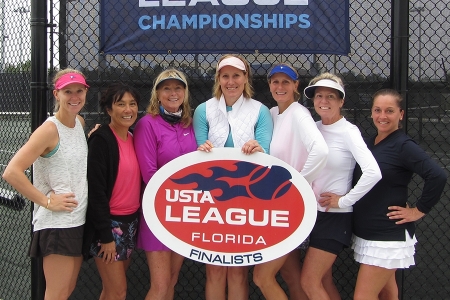 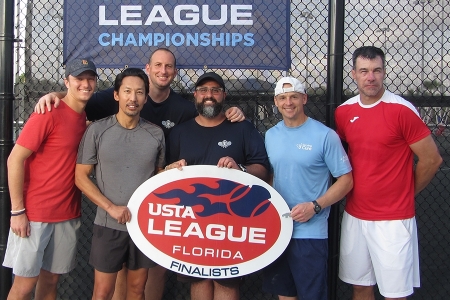 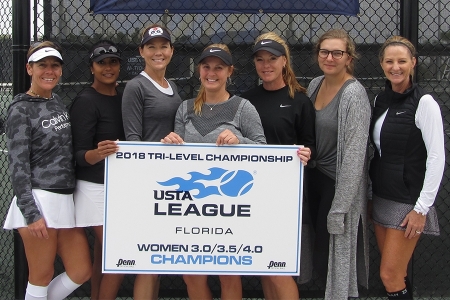 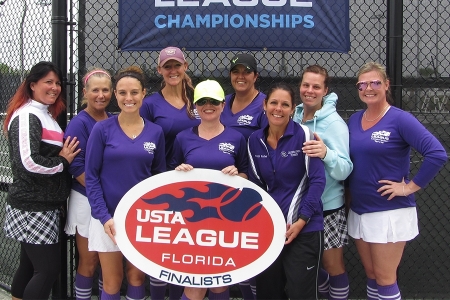 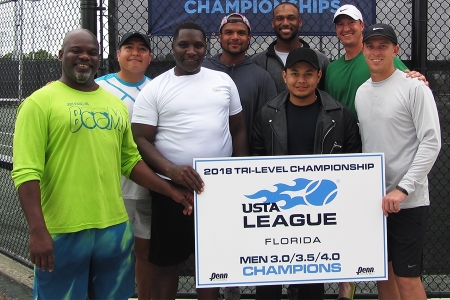 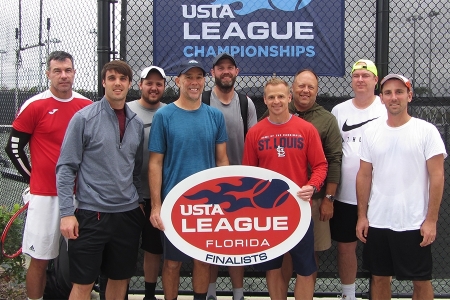 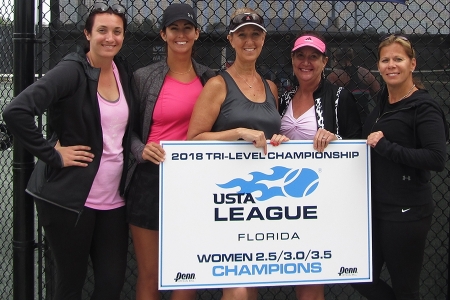 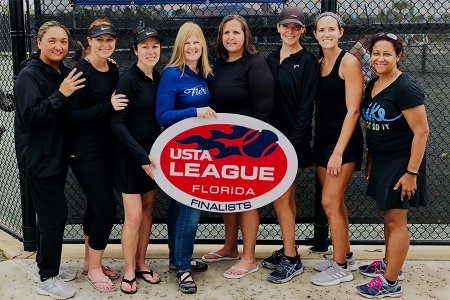 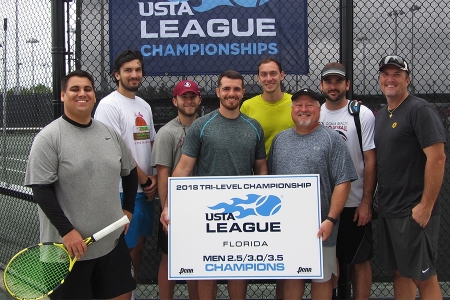 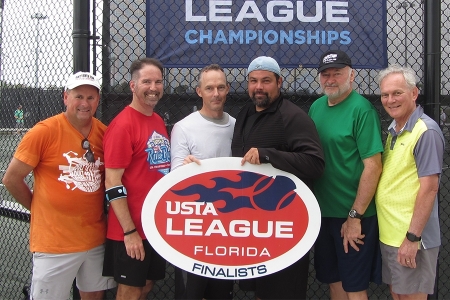 For more info on Tri-Level or other USTA Florida Leagues, or to sign-up for a league, go to www.ustaflorida.com/leagues.