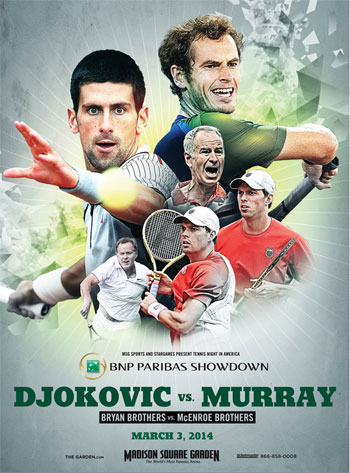 Who is your pick in the Battle of the Brothers this Monday, March 3, at the BNP Paribas Showdown at Madison Square Garden — Bob and Mike Bryan vs. John and Patrick McEnroe? And are you ready for some fireworks? The tempestuous John struggles to keep a cork on his emotions even in exhibitions, and the Bryans are known to put a few welts on opposing net-minders with their deadly crosses at the net. John McEnroe has fanned the flames over the last couple months, saying, “Most doubles players, I hate to say, are the slow guys who were not quick enough to play singles. Would the Bryan brothers have made it as singles players? No. What do you think they are playing doubles for? I like them and single-handedly they are trying to keep doubles going. But sometimes I hear people saying they are the greatest doubles team. I’m like, ‘Excuse me?'” The Bryans have won the most Slams of any team (15), the most overall titles (94), and have the most U.S. Davis Cup wins of any team (21). The second-most U.S. Davis Cup wins? John McEnroe and Peter Fleming at 15. Tune in to watch the brothers go head-to-head on March 3 at 7 p.m. on ESPN3, followed by singles with Novak Djokovic vs. Andy Murray at 9 p.m. on ESPN2 in celebration of World Tennis Day.

Tennis Channel’s appeal to the U.S. Supreme Court to force Comcast to put the channel on their main tier alongside the Comcast-owned NBC Sports Network and Golf Channel was turned away. The court upholds a federal appeals court ruling that Comcast could keep its own channels on its main tier while forcing Tennis Channel viewers to pay an extra “sports tier” fee. The rulings go against an original Federal Communications Commission (FCC) order that required Comcast to treat the channels equally. “There remain a number of available options for Tennis Channel in the case, and we are considering our next steps in light of these options,” read a Tennis Channel statement. 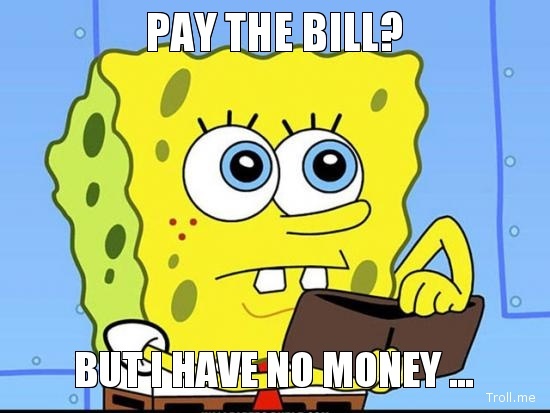 Someone owes you money, say, in Jersey, then you send someone over with, say, a baseball bat to deliver a friendly reminder. What happens when that someone is an entire state in another country? Rio de Janeiro owes the ATP men’s pro tour $3 million for promotional services after pulling out of a contract, and the ATP doesn’t expect to get paid, according to the Associated Press. “It’s left a very bad taste, to be honest,” said ATP President Chris Kermode. “We had an agreement with Rio Tourism. We came to a mutual agreement to terminate and the terms were very clear. Unfortunately, we haven’t been paid. It’s doesn’t look as though we are going to be paid.” Brazil is reportedly spending $14 billion each on the World Cup and 2016 Rio Olympics, which has seemingly left it a little light in the pockets. It has recently cancelled hosting the Soccerex football conference and the 2014 Laureus World Sports Awards.

THIS WEEK ON TOUR 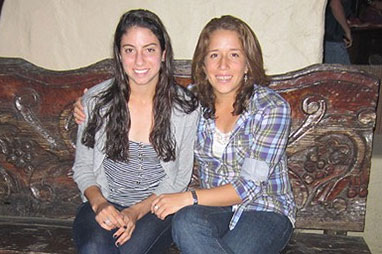 Unseeded Christina McHale is the lone woman or man waving the American flag this week at the Abierto Mexicano Telcel, the combined ATP/WTA event in Acapulco, Mexico.

McHale upended No. 3 seed Kaia Kanepi of Estonia 6-1, 2-6, 6-4 in the quarterfinals on Thursday, part of a wave of up-and-coming youngsters as French rookie Caroline Garcia also stunned No. 2 seed Eugenie Bouchard 3-6, 6-4, 6-1.

Also into the semifinals were No. 1 seed Dominika Cibulkova and No. 8 Zhang Shuai.

McHale today will meet Garcia in the semifinals.

“The serve will be important for sure, and whoever will be more aggressive of the two of us will probably win the match,” Garcia said. “I know her. I’ve played some doubles with her. It will be tough.”

“I have a number. Death. Seriously. I will never retire till I die.”
— ATP Delray Beach Open Tournament Director Mark Baron on when he plans to retire, speaking to the Palm Beach Post 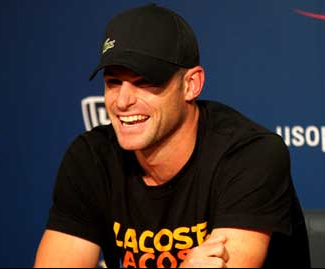 “There’s an upside [to both Jack Sock and Ryan Harrison] but there needs to be a sense of urgency. There are different kinds of pressures that create motivation, maybe even putting food on the table. I hope they realize the opportunities they have because it’s funny, you think you’re going to play forever and then you wake up on your 30th birthday and you’re done.”
— Andy Roddick speaking to Tennis.com

“The bottom line is that tennis champions are usually aberrations, rather than logical, predictable products of a national system. Serena [Williams] learned the game with her family on public courts in Compton, Calif. Rafael Nadal learned from his uncle on the tiny island of Mallorca. Roger Federer came from a country that had never produced a great male champion. There will be another aberration from the U.S. at some point.”
— Steve Tignor writing for ESPN
TENNIS ON TV THIS WEEKEND