The University of Miami‘s hope to repeat as the USTA Florida ‘Tennis on Campus’ Sectional Championships was realized on Sunday when the club tennis team captured the season-ending title with a victory over the University of Central Florida 24-20 at the USTA National Campus in Orlando.

“This weekend concluded the 2019-2020 Tennis on Campus season with the Florida Section Championships,” said USTA Florida Tennis on Campus Coordinator Desirae McLaughlin. “12 unique schools took part to make this our largest event to date. This was also the first time our Tennis on Campus Sectionals have been held at the USTA National Campus, something all of the players enjoyed.”

The UM-“A” team defeated the UCF-“A” squad 24-20 in an electrifying Gold Bracket final. 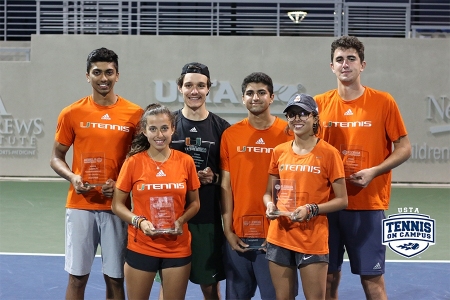 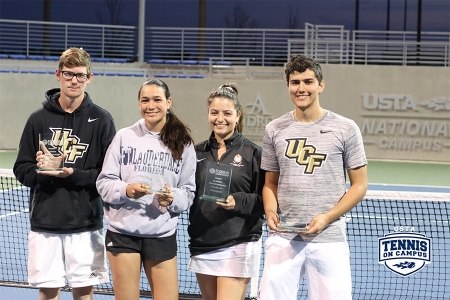 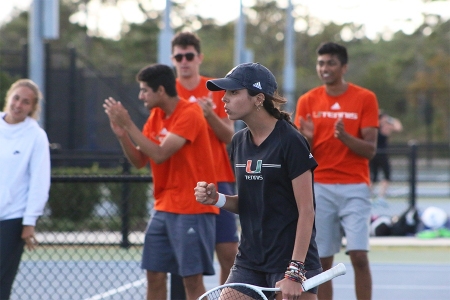 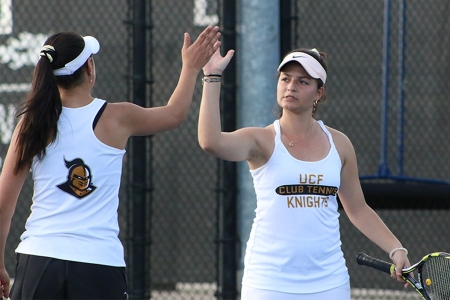 The University of Miami club tennis team is now a back-to-back Tennis on Campus Sectional Championships winner. The team capped off a program-best season last year and captured its first-ever season-ending title with a win over the University of Florida, who at the time had won the season-ending championship four out of the last five years. The rivalry between the two teams picked back up at 2019-2020 season opener, with UF edging out UM 25-24 in the final of the annual Gatorbowl tournament in Gainesville. UM continued to have a slow start with a loss to UCF at the FAU Burrow Brawl before picking up its first win of the season over UF at the USF Bull Run in Tampa. UM went on to reach the Gold Bracket finals of the rain-soaked UNF Swoop the Nest and the UT Spartan Showdown before this weekend’s season-ending championship.

Both UM and UCF will advance to represent the USTA Florida Section at the USTA Tennis on Campus National Championships on April 2-4, 2020, at the USTA National Campus in Orlando.

“Teams were competing for the elusive two bids to the USTA Tennis on Campus National Championships that are awarded to the winner and finalist of the Gold Bracket,” said McLaughlin. “Our Gold Bracket winners, the University of Miami, and our finalists, the University of Central Florida, will both advance to represent the USTA Florida Section at the tournament held April 2-4, 2020, at the USTA National Campus.” 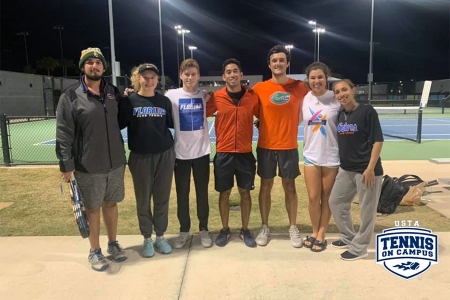 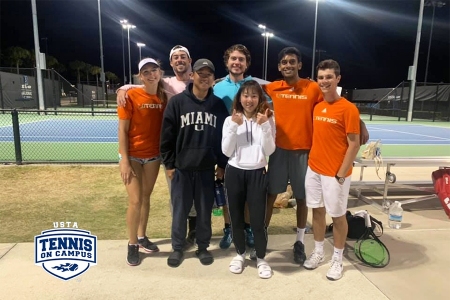 The Florida State University-“B” squad captured the Bronze Bracket by topping the UF-“D” team 29-15 in the final. 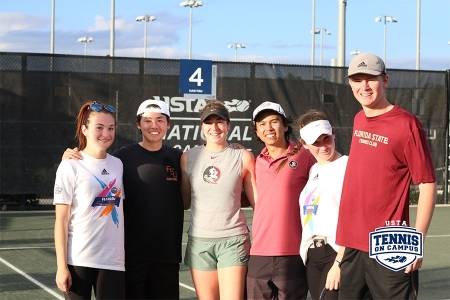 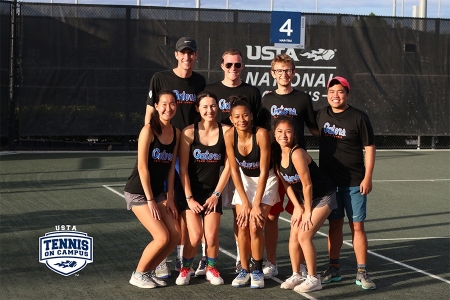 The FSU-“C” team was victorious in the Copper Bracket with 22-17 defeat over the Florida Atlantic University-“C” squad. 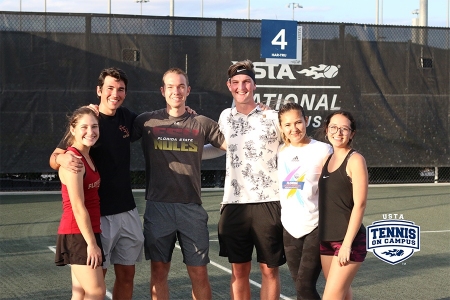 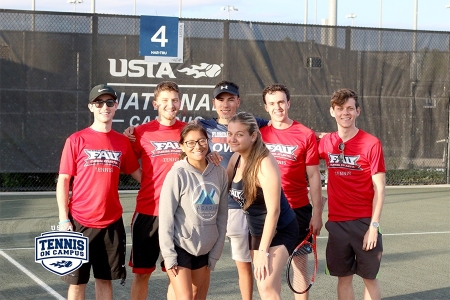 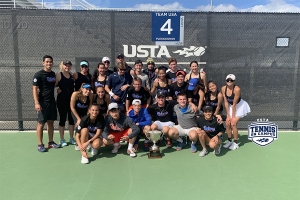 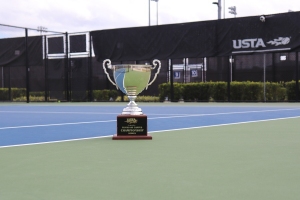 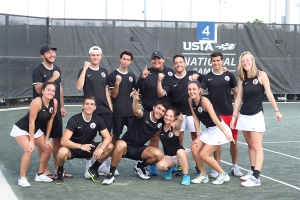 Major shout-outs to our ToC #ClubOfTheYear University of Tampa 🎉🎉🎉 – Nominated by @matthewcratem for their hard work and excellent follow through, we applaud you! 💯👏 – #ToC #TennisOnCampus #FloridaTennis