The University of Central Florida captured its first USTA Florida ‘Tennis on Campus’ circuit tournament of the season last weekend, defending its home turf to raise the UCF Knitro Cup title in Orlando.

The UCF-“A” team in the Gold Bracket final defeated the University of South Florida-“A” squad 25-20 in the World TeamTennis scoring format. UCF’s previous best result this season was reaching the rained-out final on Sept. 29 at the FSU Battle in the Capital in Tallahassee.

“We were met with great weather and even better tennis,” said USTA Florida Tennis on Campus Coordinator Desirae McLaughlin. “It refreshing to see clubs other than the University of Florida and University of Miami dominating the finals of the TOC events this season. It shows that the other clubs are growing and continuing to develop their programs.” 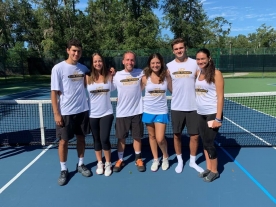 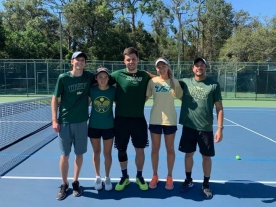 UCF-“A” gained the final after a semifinal win over the USF-“B” team, while USF-“A” turned back the UF-“A” team in their semifinal. 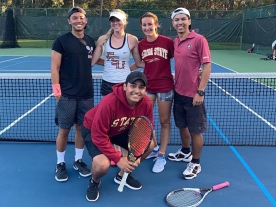 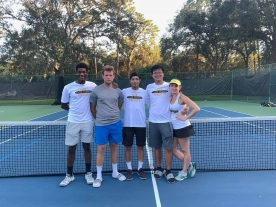 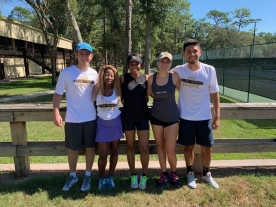 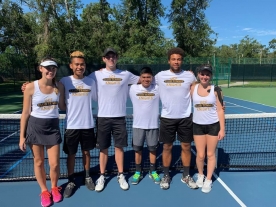 The next event on the 2018-19 USTA Florida ‘Tennis on Campus’ schedule will be the UM Ibis Open in Coral Gables on Nov. 10.