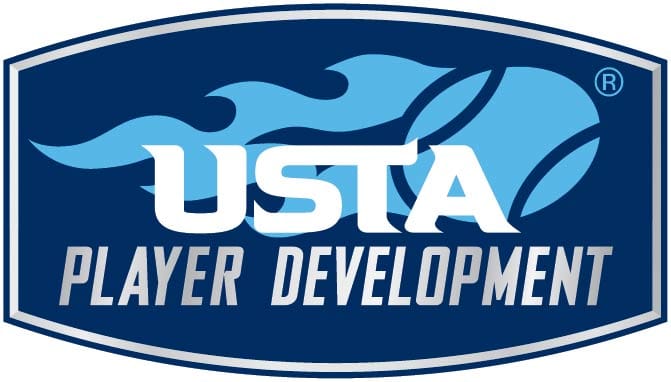 The mission of USTA Player Development (USTAPD) is to use a systematic approach to produce top professional players on a sustainable basis by partnering with the American tennis community. This stipend-based program is for an 11-week duration and does not lead to a full-time position with USTAPD.

Fellows will become fully immersed in USTA Player Development through weekly gatherings with PD staff and coaches, and through the examination of issues currently affecting American tennis.

A stipend of $4,000 plus travel expenses will be provided to observe and participate in the operations of USTAPD at all USTAPD training centers.

Bud Collins Tribute, More on Latest ‘Inside Tennis with The Koz’ 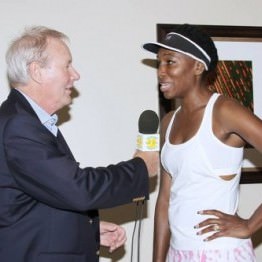 The latest episode of “Inside Tennis with The Koz,” which premieres on Saturday, March 26, 2016 at 2:30 p.m. on the Suncoast News Network in Florida, is now available online, featuring a salute to two tennis media giants, the late Gene Scott, and Bud Collins who died earlier this month.

“March 20 marked the 10th anniversary of the passing of tennis industry leader and Davis Cupper Gene Scott,” says Dave “The Koz” Kozlowski. “The tennis world is morning the recent passing of the patriarch of TV tennis broadcasters and long-time Sarasota winter resident Bud Collins, who was the touring tennis ambassador of the world’s former No. 1-ranked tennis resort, The Colony Beach & Tennis Resort on Longboat Key.”

View the show online below:

Defending champion William Blumberg and 15-year-old Southern California resident Claire Liu are among the favorites at the 12th annual USTA International Spring Championships starting this weekend at the StubHub Center, home of the USTA Training Center-West in Carson, Calif.

But it’s a pair of Florida residents who have locked down the top-seeded positions as Ulises Blanch of Pompano Beach, Fla., and 14-year-old Amanda Anisimova of Hallandale Beach, Fla., are ranked No. 9 and No. 11, respectively, in the current International Tennis Federation Junior world rankings.

Past champions of the event include Sam Querrey (2005), Bradley Klahn (2008), Sloane Stephens (2009) and Melanie Oudin (2008), just a few who have gone on to bigger and better things on the pro and collegiate circuit.

For more information go to the tournament website at www.usta.com/isc.

“Volunteer Gene Ellison, who has been playing Masters Tennis since it was introduced, gave a summary to the crowd of the benefits she has experience through being able to play Masters Tennis,” said USTA Florida Masters Tennis Coordinator Christine Murphy. “There were more than 50 participants and we had five courts going for more than two hours.” 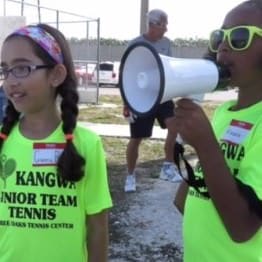 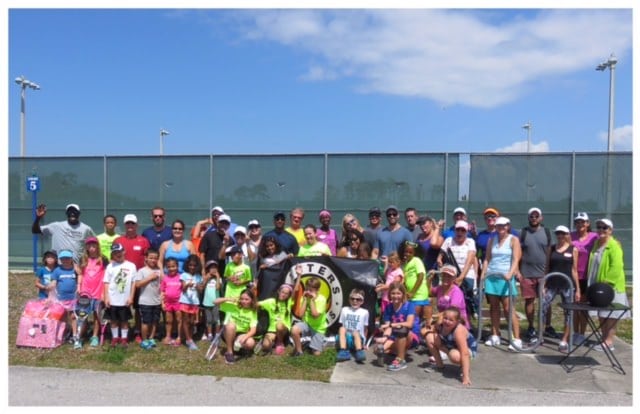 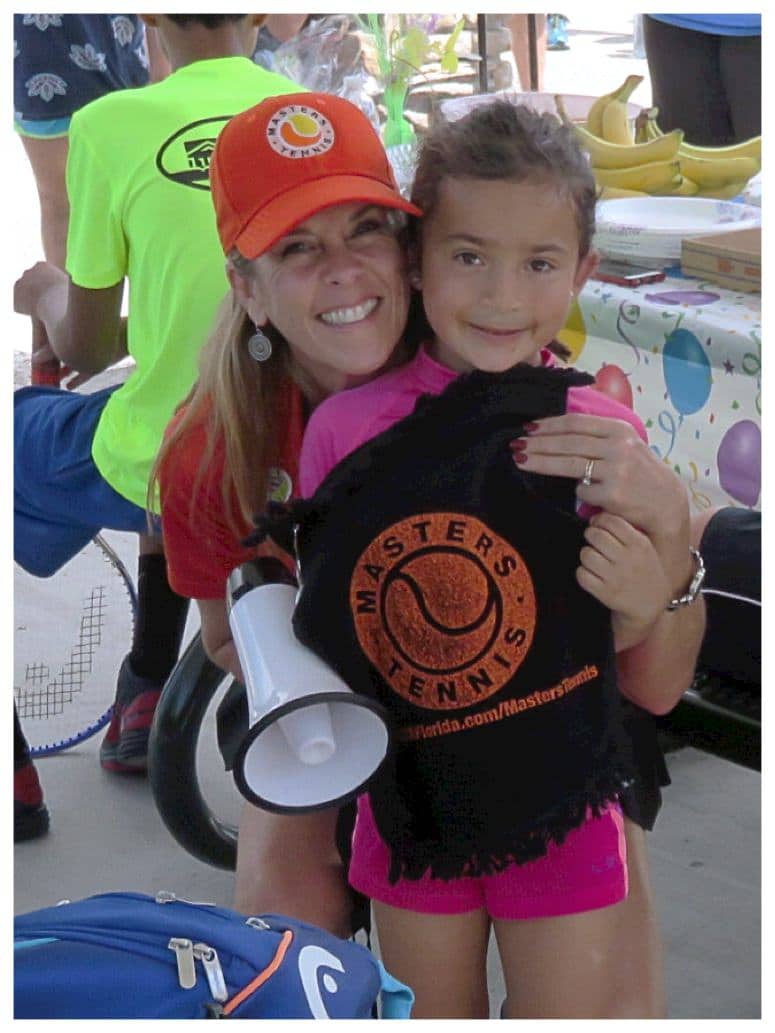 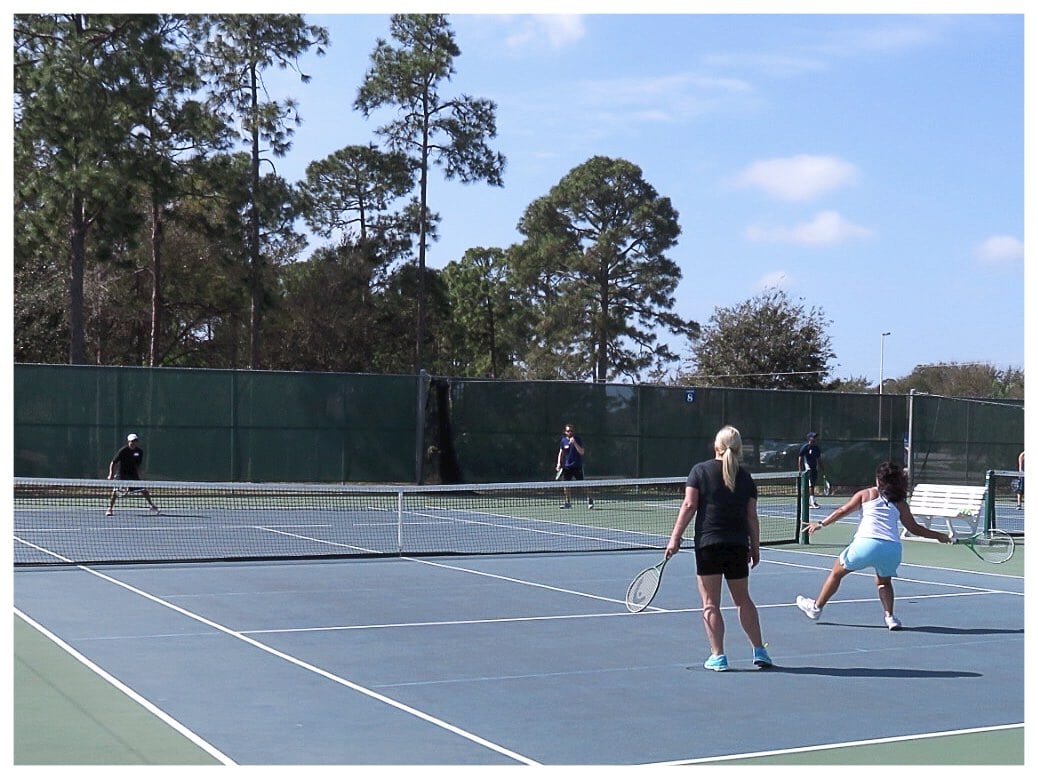 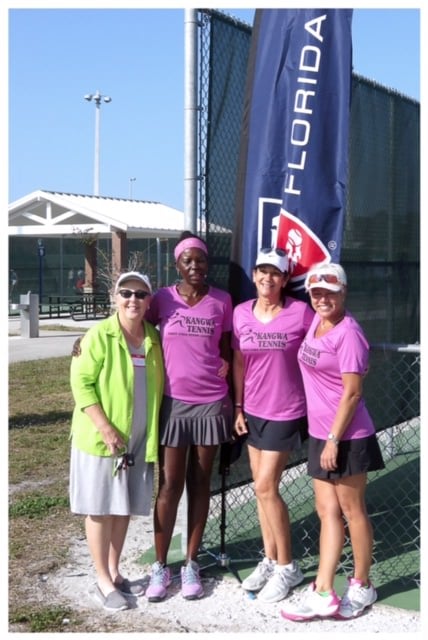 “Three area pros came out to help, plus I had my two pros Patrick and Katie helping too,” Kangwa said. “Since the event, over 20 families and individuals who missed the event have called me inquiring when I was going to hold another one.”

The “Rally the Family” campaign began in March, and is a coordinated effort designed to bring more players into the sport of tennis.

Kurt Kamperman, the USTA’s chief executive of Community Tennis and the USTA National Campus, says research shows that while families are spending more time together and want to be active, they’re not “engaging with each other nor are they active” because they are either watching TV or using their own smartphones and other electronic devices.

“Tennis is something every family can rally around,” Kamperman says. “We have distribution of the product, but we can’t just make the equipment accessible; we have to make the activity accessible.”

To find Florida family events in your area go to www.ustaflorida.com/events.

The first event was the Loriet Fast4 Tournament, and the second the 10th annual Cure for Kids Tennis Festival.

“The Fast4 was well received with the one-day format,” said organizer Mehdy Karbid. “The Let Rule (playing Let serves) was not something players were ready to use, but the concept of the Let Rule is good because it eliminates disagreements relating to the receivers’ let calls in some instances. I would use the format again, and possibly for our club championships as well.”

“The players admitted that they feared they would not like the scoring format, but were eventually happily surprised by how smoothly it all went and how competitive it was,” Karbid said. “The matches seemed much more competitive for both Open and NTRP divisions.”

The Cure for Kids one-day event received 119 entries in numerous divisions with six-game sets in most divisions, and approximately $9,000 raised for three local charities.

One participant was USTA Florida volunteer Mark Taylor, commissioner of the Florida Cup competition and a competitive player throughout the year.

“Hopefully next year I can participate again as the charity portion is appealing and I try to support as many as I can,” Taylor said. “The one-set play was good and pro-sets were fine for the prize money division. Terrific successes at both events.”

For more info on shorter alternative-format tournaments go to www.ustaflorida.com/alternative-tennis-tournaments-proving-money-makers-tiebreak-fast4-formats.