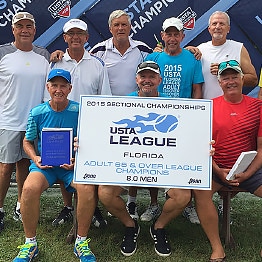 The Duval County women will attempt a fifth consecutive title, and the Lee/Charlotte counties men a third in a row when divisional play kicks off this Friday at the 2016 USTA Florida Adult 65 & Over Sectional League Championships, held April 8-10 at the Florida Tennis Center in Daytona Beach.

The NTRP (National Tennis Rating Program) scale for doubles progresses from 6.0 to 8.0 combined levels of play for the USTA Florida Adult 65 & Over League Championships. For more information on NTRP levels go to www.usta.com/Adult-Tennis/USTA-League/Information/About_NTRP.

Counties and teams competing this weekend:

For more info or to see team match schedules go to www.ustaflorida.com/event/2016-adult-65-adult-sectional-league-championship. 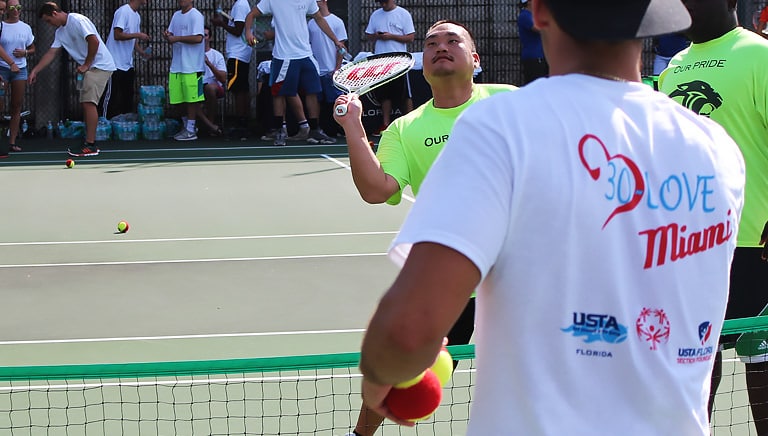 Students from several organizations across the Florida State University campus will gather on April 15, 2016 at 1 p.m. at the Scott Speicher Tennis Center to provide a special event for Special Olympics athletes from the Tallahassee community.

USTA Florida will host another in a series of “30-Love” events, featuring students giving back to tennis and the community through volunteering. Student groups participating will be Sigma Alpha Epsilon of Florida State University, the Florida State University varsity women’s tennis team, and members of the FSU ‘Tennis on Campus’ club tennis team, all serving alongside Special Olympics of Leon County.

“30-Love at Florida State University will bring together students from organizations across campus for an afternoon of tennis and unity for Special Olympics athletes,” says USTA Florida Event and Sponsorship Coordinator Alex Gold. “We are looking for enthusiastic spectators who will come and watch, cheer on the athletes, and help create a fun, welcoming environment.”

Volunteers and athletes will receive a complimentary t-shirt from USTA Florida and access to the FSU women’s tennis match later that day.

“Last year’s 30-Love event was great,” Hultquist says. “We had a great turnout for our match after the event. It was a great way to combine working with other organizations in the community.”

Free event parking will be available.

To register to volunteer for the event or for more info visit https://30lovefsu.eventbrite.com, or e-mail Alex Gold at Gold@USTAFlorida.com. 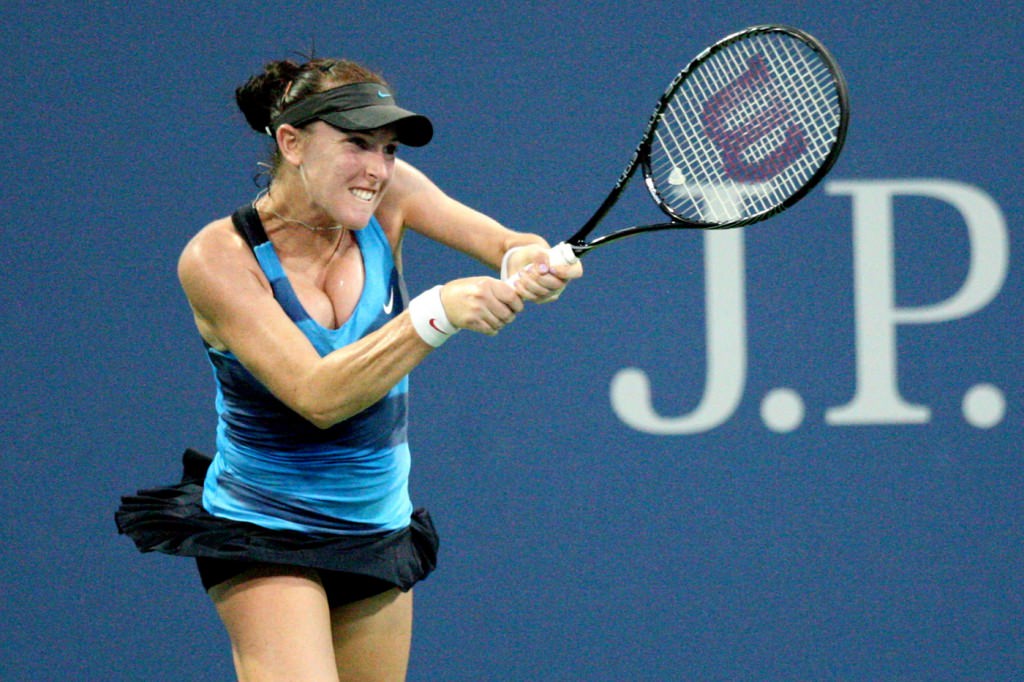 The top-seeded Brengle, who rose to No. 54 on the WTA rankings with the win, came back from a set and a break down on the green clay courts at The Oaks Club.

“Last year I came close,” said Brengle, competing at the tournament for a fifth time and raising her first trophy, speaking to the Sarasota Herald-Tribune. “This year I was able to get one more. I’m very happy to get this win on my birthday.”

Both players were next headed to Charleston, S.C., and the WTA tour-level Volvo Car Open. 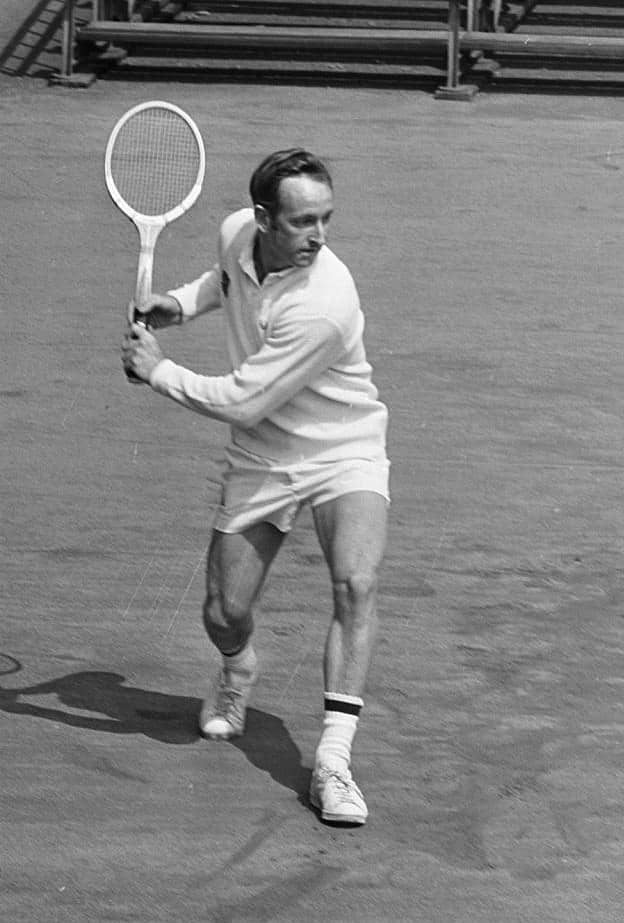 Two-time Grand Slam winner Rod Laver is lending his support to a book-signing fundraiser on April 14 in Orlando from 6-8 p.m. at the Orlando City Hall Rotunda in Orlando, Fla.

Laver will be signing his new autobiography “Rod Laver, A Memoir,” at the event in support of “Cops and Kids,” the Dueling Dragons of Orlando Dragon Boat Racing Team, which is a partnership between inner-city teens and Orlando Police Department officers who have joined together to become a one-of-a-kind competitive racing team.

The book signing will be followed by an event that features an interview with Laver about his tennis career by Growing Bolder’s Marc Middleton. Scheduled to be officially released later this year in New York, Laver’s autobiography details his years on the tennis tour which included an unequalled five Davis Cup wins, 200 career titles and two Grand Slams (winning all four majors) in 1962 and 1969, a record he still holds today.

Laver says he was inspired by the “Cops and Kids” story and mission to use sport to build trust and long-term mentoring relationships at a critical time in the lives of both cops and kids in some of Orlando’s toughest neighborhoods.