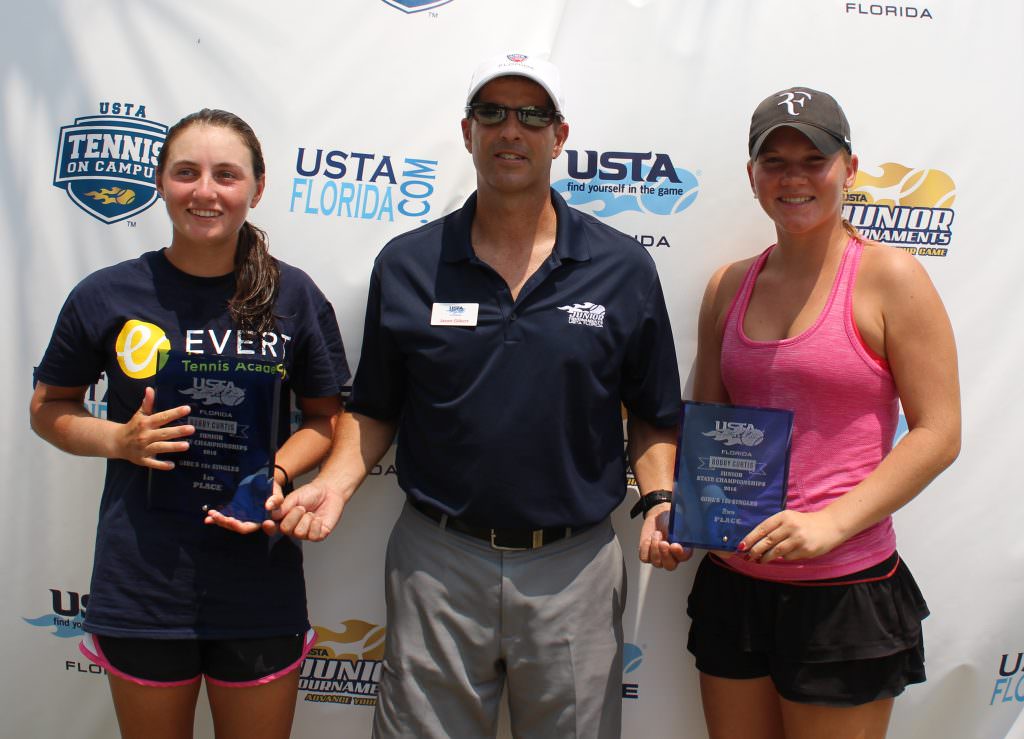 Meyer is currently the No. 7-ranked junior player in the nation and No. 4 in the state of Florida.

“Amanda went to the finals of the Girls’ 18 Clay Courts in Memphis and we identified her before that run as one of the most exciting prospects we had seen in a while,” said Vanderbilt head coach Geoff Macdonald. “She’s really hard working, driven and talented…a relentless player. We kind of saw her before she took off. She had a lot of attention and chose Vanderbilt, and we’re thrilled that she’s joining us. Amanda is a great student who has a lot of intangibles of a champion.”

“That [runner-up finish] has stuck with me the rest of my [junior] career, so it’s nice to win this finally,” she said at the time with a smile. “It’s fantastic.”

Meyer was announced as a Vanderbilt signee at the same time as Emily Appleton of Guildford, England.

“We think this is a great class,” Macdonald said. “Individually, they’re both hard working and curious players who we think are going to make a big impact here at Vanderbilt, in Nashville and in the SEC.”

To read the full story go to www.vucommodores.com/sports/w-tennis/spec-rel/022117aaa.html. 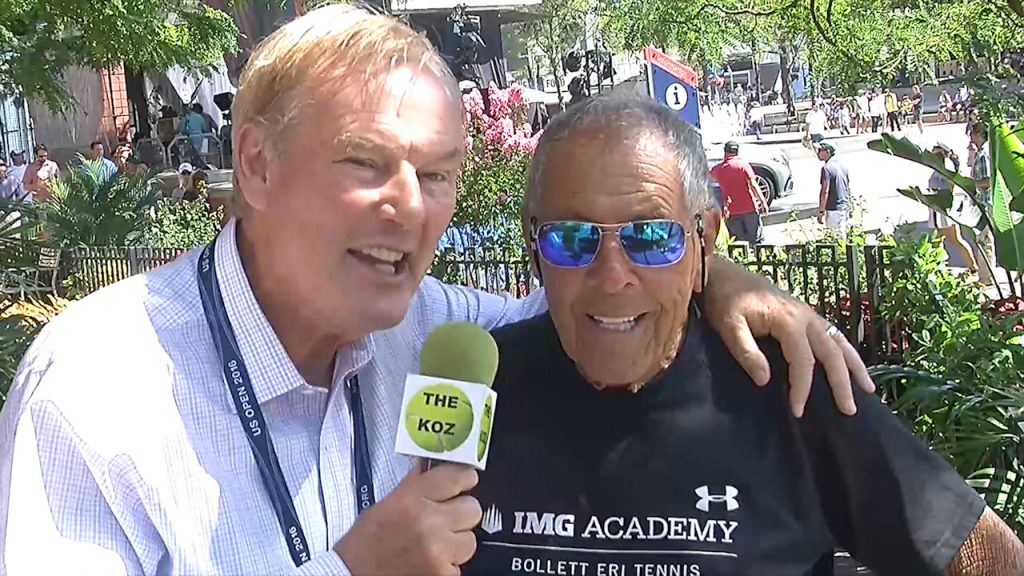 A new episode of “Inside Tennis with The Koz” will air on Saturday, Feb. 25, 2017, on SNN TV on the Suncoast of Florida.

The 30-minute magazine-style show will feature a look back at the 2016 US Open including interviews with USTA Chairman of the Board, CEO and USTA President Katrina Adams, USTA General Manager of Player Development Martin Blackman, and U.S. Fed Cup captain Kathy Rinaldi.

The French Tennis Federation and the United States Tennis Association announced that the FTF’s “Rendez-vous a Roland-Garros in partnership with Longines” event will come to the Boca West Country Club in Boca Raton, Fla., on April 19-22, 2017, offering the boys’ and girls’ winner a chance to win a wild card into the French Open junior championships.

The U.S.-only junior tennis invitational will feature some of the top 18-and-under American players boys and girls, and the winners will advance to face competitors from Brazil, China, Japan, South Korea and India in the playoffs in Paris. The eventual champions will get wild card entry to the French Open junior tournament.

“We see this as a collaboration that is beneficial for everyone,” USTA President Katrina Adams said. “Not only is this a valuable opportunity for some of our American juniors to get experience playing on red clay, it’s a unique way to promote the sport of tennis ahead of the French Open with what figures to be an exciting competition for both players and fans.”

As part of the inaugural event, the iconic trophies from the French Open, the Coupe des Mousquetaires and the Coupe Suzanne Lenglen, will travel to South Florida, allowing fans the opportunity to pose for photos at multiple locations in Miami and Boca Raton during the tournament.

For more info go to www.prnewswire.com/news-releases/french-tennis-federation-united-states-tennis-association-announce-collaboration-to-help-expand-american-interest-and-opportunity-on-red-clay-300411771.html.