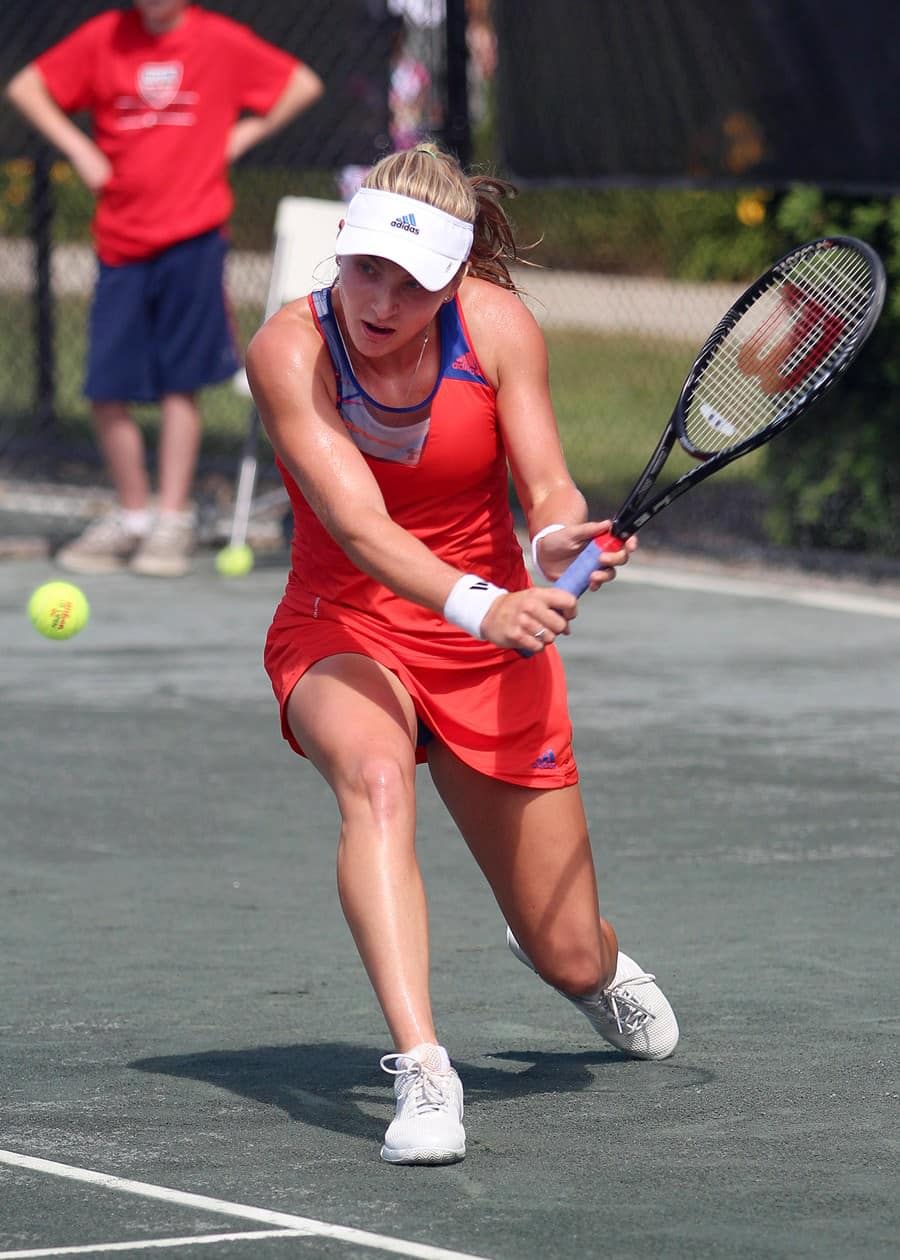 Every match court will be streamed live on www.FloTennis.com throughout the duration of the four-day event, while live scoring for every match will also be available. Visit the ITA’s event page for links to live scoring and draws.

As part of the USTA’s increased efforts to support college tennis as a professional development pathway, American players now have the opportunity to earn wild card entries into future USTA Pro Circuit events with their results at the National Indoors. If an American wins or reaches the men’s/women’s singles final this weekend, he or she will automatically earn a wild card entry into a future USTA Pro Circuit tournament. American singles champions also automatically earn a place on the 2017 USTA Collegiate National Team.

The event features a 32-player singles field and 20-team doubles field for men and women, including: men’s and women’s champions from each of the 12 Division I USTA/ITA Regional Championships, the men’s and women’s USTA/ITA National Small College Super Bowl champion, the quarterfinalists of the ITA Men’s All-American Championships, the semifinalists from the Riviera/ITA Women’s All-American Championships and the consolation winners from both, the Oracle/ITA Masters champions, as well as at-large and wild card selections made by the ITA and USTA. 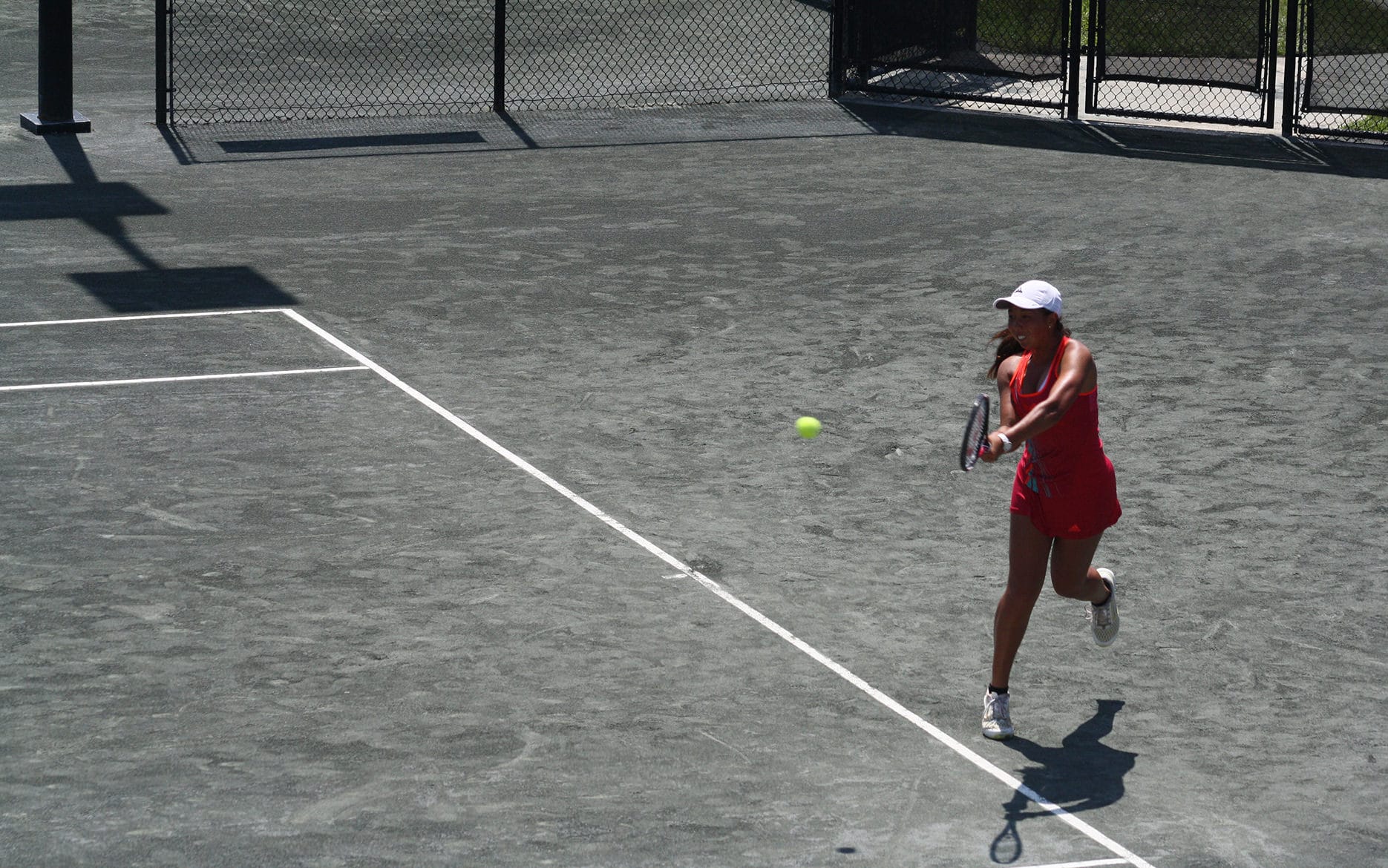 “Points Counting Up” on Standings List — Singles and doubles results for each player earned in a division for the previous 12-month period shall also be counted as results in the next-older division at 20 percent.

Elimination of Concurrent National Tournaments — The Open and Closed USTA Regional Tournaments have been eliminated from the 2017 schedule and have effectively been replaced by USTA National Level 3 Tournaments that are held on weekends that have no other concurrent national tournaments.

New Locations — Consolidating the location for the boys’ 12s and 14s National Championships, which will be held in Mobile, Ala., and the boys’ and girls’ 16s and 18s Winter Nationals, which are moving to the USTA National Campus in Orlando.

To see the full list of structure changes go to www.usta.com/Youth-Tennis/Junior-Competition/players_and_parents.