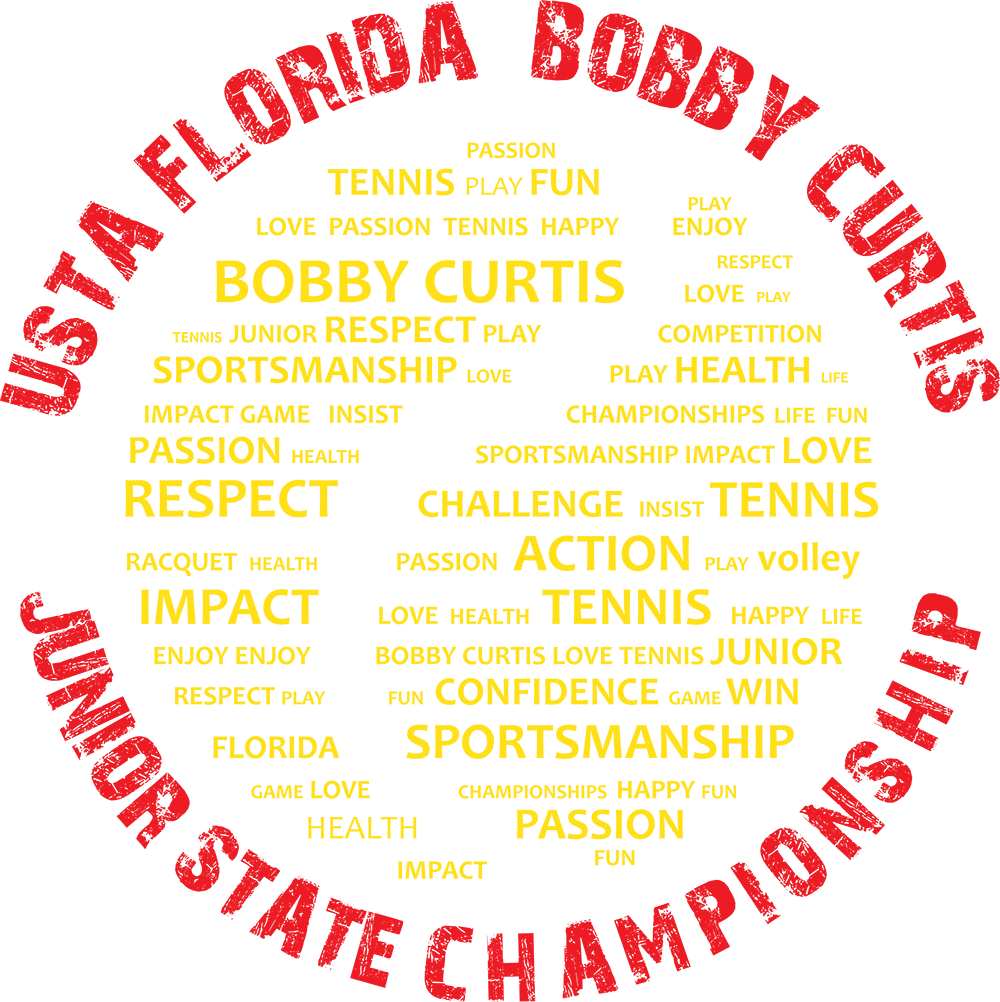 Future college and professional tennis stars will be on display when the USTA National Campus hosts the 69th USTA Florida “Bobby Curtis” Junior State Singles Championships on June 10-14, 2017, in the Lake Nona region of Orlando.

Upwards of 50 of the country’s top college tennis coaches and scouts are expected again this year at the USTA National Campus site.

This year players and parents can attend “College Tennis Night at the USTA National Campus” on Friday, June 9 from 7-8:30 p.m. at the Welcome Center, where pizza will be served from 6:30-7 p.m. Likewise at Sanlando Park a pizza party and early check-in will be held from 4-8 p.m. on June 9. 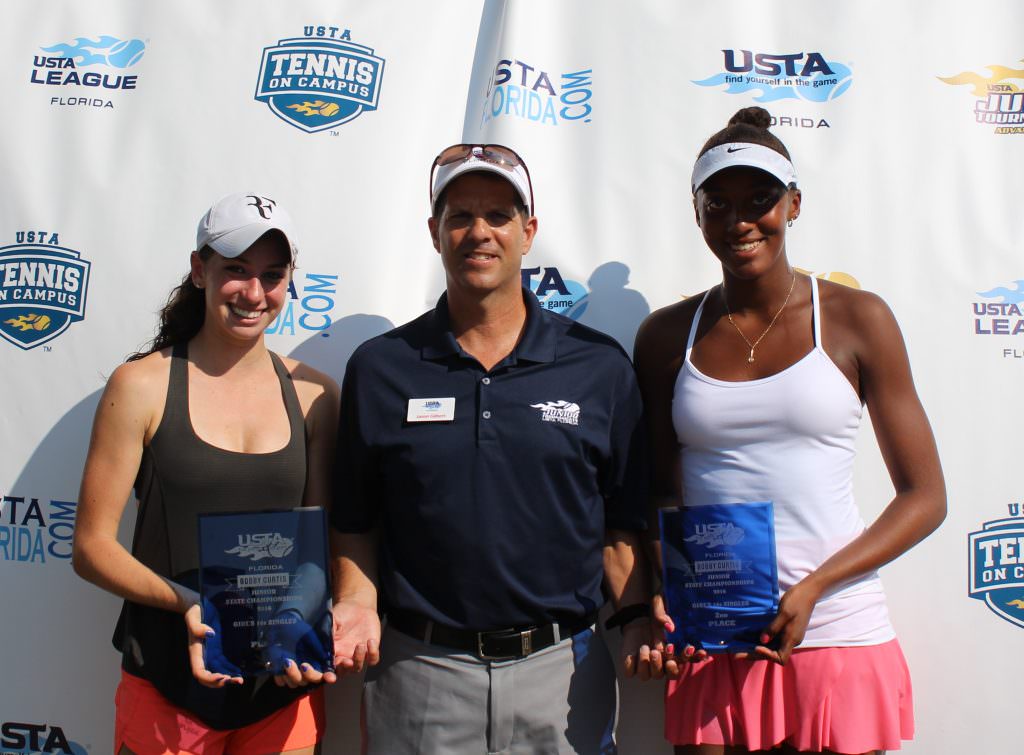 Girls’ 18s Division — Last year’s Girls’ 16s winner Alana Wolfberg of Orlando steps up to the 18s. Last year she claimed the 16s title as the No. 1 seed after previously finishing in third place four years in a row at the state championships. Also in the 18s will be last year’s 14s runner-up Jamilah Snells of Ft. Lauderdale.

Girls’ 16s Division — Boca Raton’s Gabriela Giraldo steps up to the 16s after winning the 14s last year as the No. 3 seed for her first “Bobby Curtis” singles title.

Boys’ 14s Division — Both Boys’ 12s finalists from last year make the step up to the 14s in 2017 as champion Jack Anthrop of Orlando, who won as the top seed, and runner-up Alexander Adamec of St. Augustine make their ascension. Adamec won the Boys’ 10s title in 2014.

Girls’ 14s Division — Last year’s 12s runner-up Sophia Wang of St. Petersburg, who lost to top-seeded Ariel Johnson of Coconut Creek in the final, will take her talent up a level in an attempt to win a first “Bobby Curtis” singles title in the 14s.

The tournament is annually a launching pad for future college stars and pros. The USTA Florida “Bobby Curtis” Junior State Championships is the most competitive USTA Section junior championships in the U.S., spawning the most players of any USTA Section to go on to the professional circuit and rank No. 1 in the world. Last year’s Girls’ 18s champion, Amanda Meyer of Delray Beach, has committed to Vanderbilt and is this week competing in the French Open Juniors Qualifying.

Live streaming of the event will available beginning on June 10 at www.ustanationalcampus.com/en/home/watch.html.