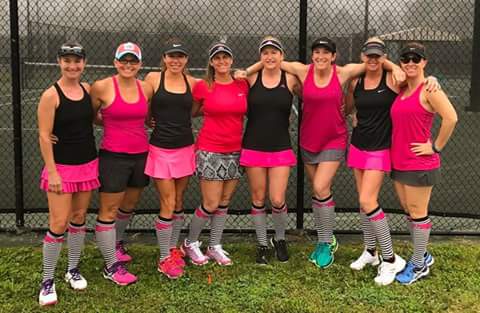 The Pensacola Tri-Level Women’s 4.5 team finished second at the sectional championships held Feb. 4-5, 2017 at the Florida Tennis Center in Daytona Beach. The locals ripped through the pool play without losing a match.

The final match was another matter entirely as Pensacola was defeated 3-0 by Region 2 (Orlando-Marion).  The number two doubles team of Lisa Bew and Angela Stewart managed to get their match to a third-set breaker but still went down. Great job by the Escambia team.

All the Kessler players

Fifty-six men played in this invitation-only four-team round robin event. Dig Eatery provided lunch both days while a Friday night dinner was held at the Ocean Club Restaurant.

For nine out of the 10 years Gaines Dyer’s team has won this event but 2017 was rewarded with a new winner, Steve Duffle’s team. 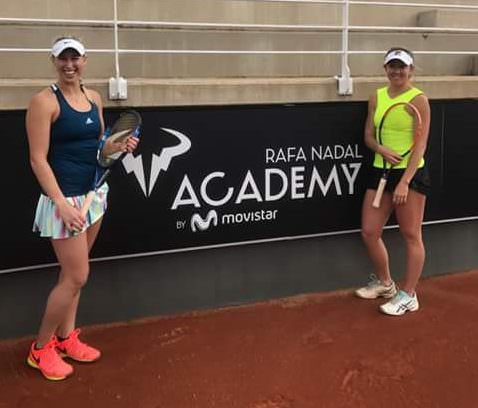 The unseeded duo defeated another American team, No. 4-seeded Jaeda Daniels and Quinn Gleason 6-1, 7-5 in the final.

Guarachi also won a singles round in the tournament and is playing stronger every outing after a year off for knee surgery.

After an opening round loss to the No. 5 seed Fiona Crawley of San Antonio, Pace’s Elena Weaver swept through five matches to win the consolation at the USTA Level 2 nationals tournament in Austin, Texas. 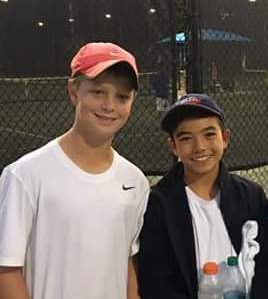 Five other area players got into the tournament — Elizabeth Nowak, Caraline and Collin Scheufler and Annalisa and Gordon Smith. Nowak won a match.

Congratulations are in order for Gulf Breeze senior and #1 boys tennis player Hayden Essary who has committed to play tennis for the Birmingham Southern Panthers.

Essary will join Panama City Mosley’s Emily Whitlock who is currently a freshman on the Panther women’s tennis team. 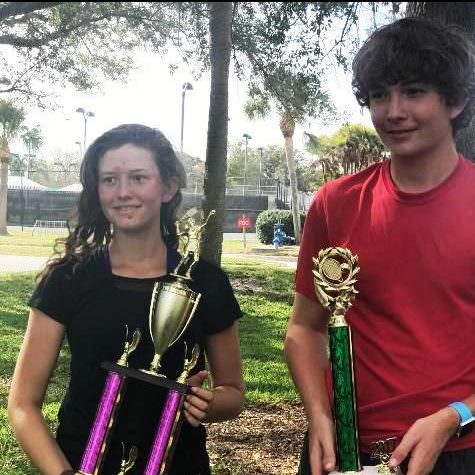 This is the second time the brother-sister players have won titles in Amelia Island.

Ninety-five players from 14 states participated in this year’s event and were treated to the best three-day weather in many, many years. 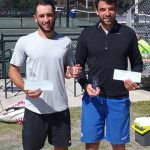 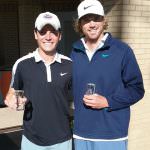 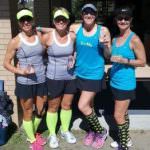 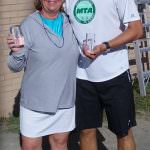 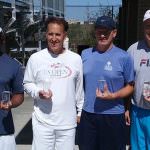 In addition to the beautiful weather and spirited tennis, players enjoyed a Saturday lunch from Newk’s as well as plenty of fruit, energy bars and beverages.

Complete results can be found at: http://tennislink.usta.com/Tournaments/TournamentHome/Tournament.aspx?T=193205.

This tournament is one of the largest adult events in Florida and it is only senior men’s event from 55-85 in singles and 55-80 in doubles. Players from all over the country and the world attend. 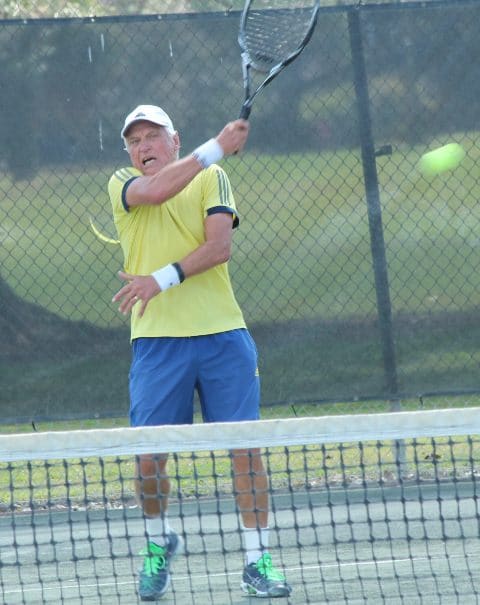 Thomas was unseeded in both Men’s 60 singles and doubles with partner Keith Bannister of Roswell, GA. In singles after an opening-round loss in singles, Thomas beat three opponents including Steve Talner (FL) 4-6, 6-3, 1-0(9) and in the consolation final Pavel Jockel of Halifax, Nova Scotia 7-6, 6-4.

Kudos to Chip and Keith for a really terrific tournament. 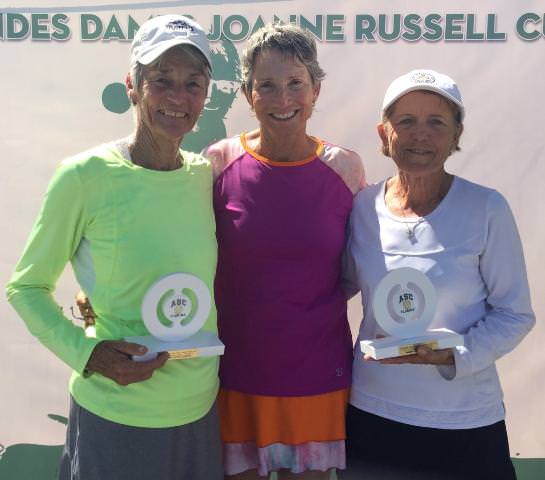 Wachob and Carter only lost two games in the doubles.

The tournament featured 32 draws in all the boys and girls divisions from ages 12-18. So, getting into this one was quite tough. Only three area players got in — Ling, Caraline Scheufler and Annalisa Smith.

After an opening-round loss, Ling won his three matches including a consolation quarterfinal 6-2, 4-6, 1-0(8) over Jose Murariu from Ellenton. In the consolation semis, Ling fell to Francisco Montana of Cutler Bay 6-2, 6-3.