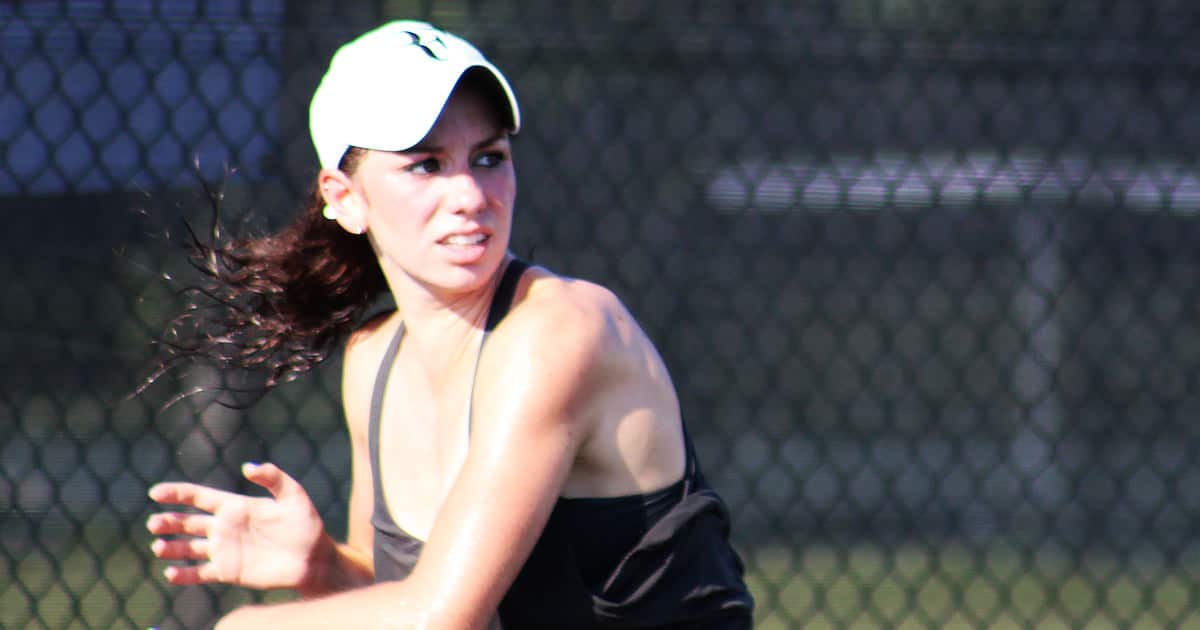 The No. 3-seeded Wolfberg in the championship match fell to No. 4 seed Connie Ma of Dublin, Calif., 6-4, 6-0. Ma also claimed the doubles title with fellow Californian Anna Campana as the No. 15 seeds.

Wolfberg, who last month received the USTA Florida Female Jr. Player of the Year award for her outstanding results in 2018, including a third straight Florida high school state championships title, is finishing her junior year and has signed a national letter of intent to play for Oklahoma State.

The Orlando native did not drop a set through her first six matches en route to the final. She was the lone Florida player to reach an age group final in the 18s, 16s, 14s and 12s age divisions that each featured 128 singles and 64 doubles teams.