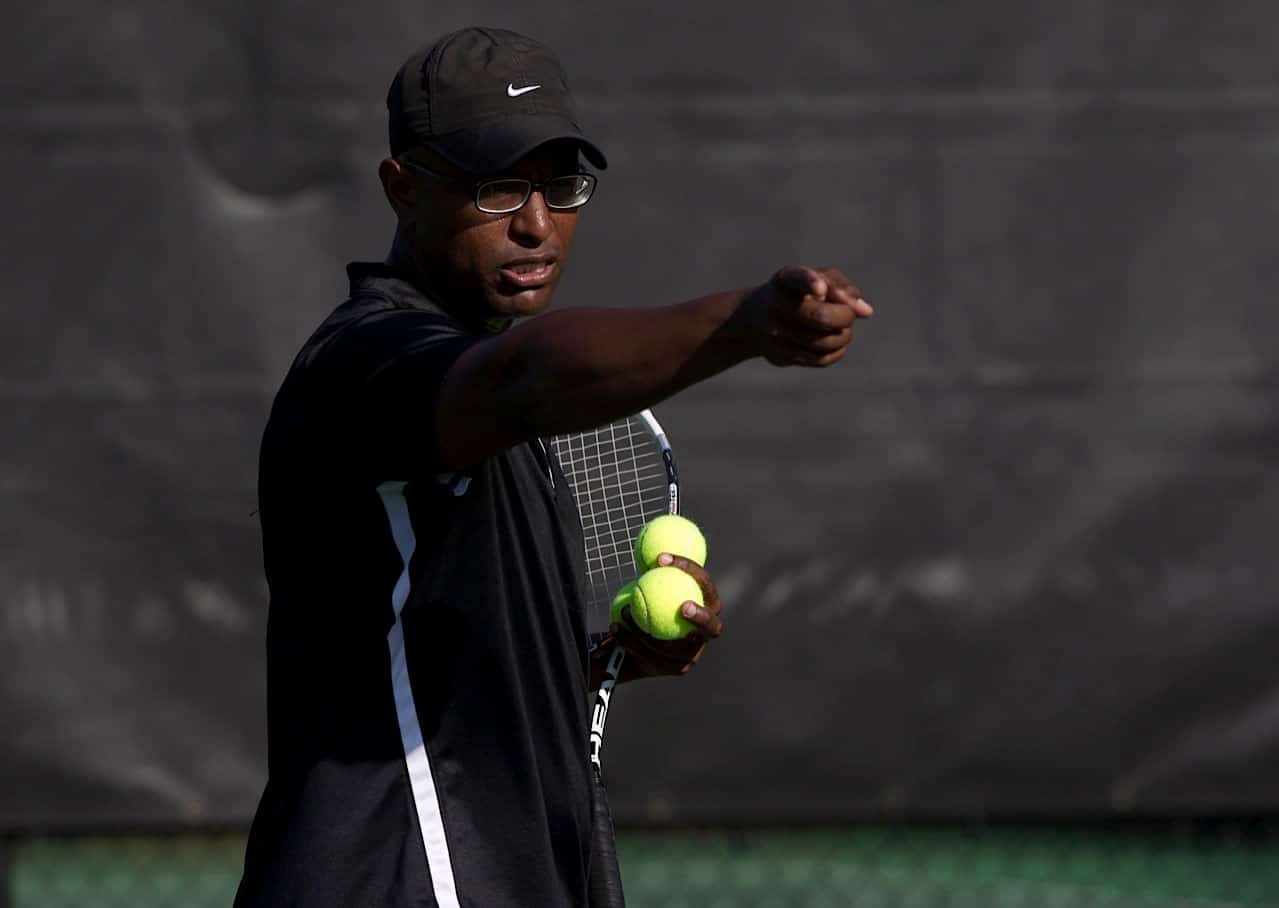 The Florida tennis landscape is a mix of some cities heavily dominated by private country club tennis, and then others offering two- and four-court public facilities here and there, and many with large parks and recreation court offerings.

Orlando’s Damon Ponzie knows the public courts scene as a junior player from the Caribbean, and is well acquainted with private tennis club scene as director of tennis at the Golden Bear Club where he teaches, part of his Keene’s Point Tennis umbrella of clubs in Windermere, Fla., in suburban Orlando.

His mission these days?

Make public and private play in the Orlando area indiscernible to youth tennis — as in getting all kids playing Junior Team Tennis together all the time, at all locations across the city.

“With over 70 percent of our business dedicated to youth programs, the USTA’s youth progression pathway provides a great avenue for our players to become more immersed in a fun, yet competitive arena,” Ponzie says. “The USTA’s wide categories of competitive team play also allow us to have 10-and-under teams, 14-and-under green dot, and a 14-and-under yellow ball team at our club.” 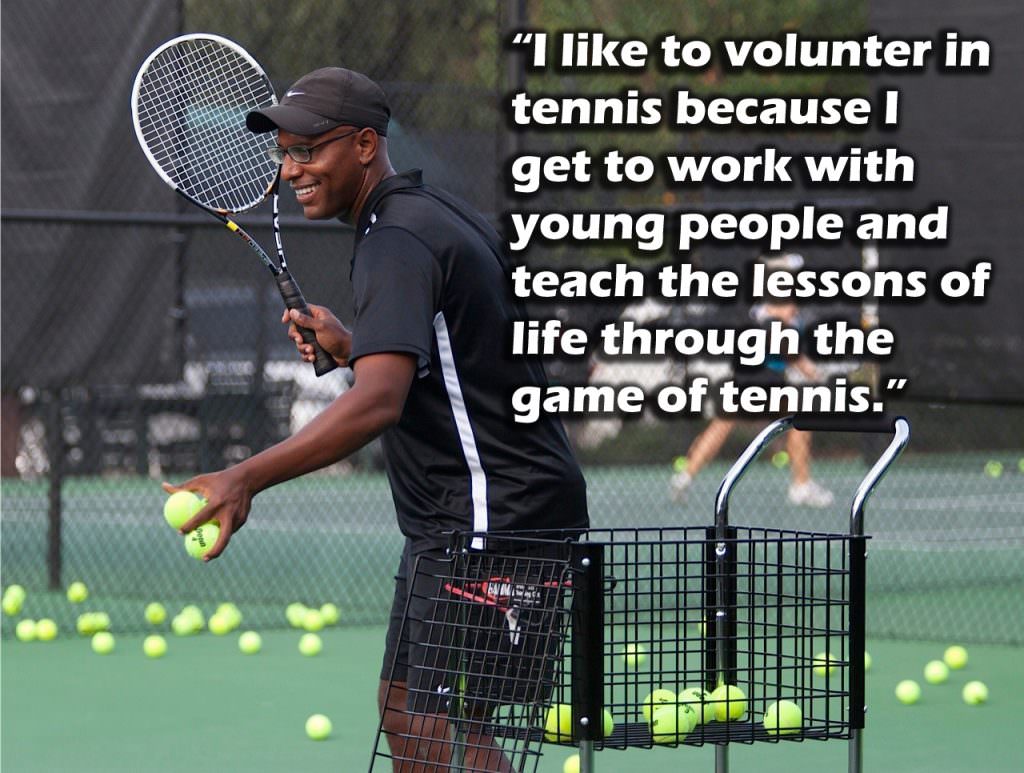 He encourages inter-squad club play, but more importantly participation in Orlando’s growing variety of Junior Team Tennis Leagues against other facilities, from public parks to country clubs to housing communities with courts that host teams.

“All our teams played well this season, and our 10-and-under team placed second in our division,” he said.

Ponzie as a junior played tournaments throughout the Caribbean, participating in the Trinidad and Tobago nationals and against a variety on international competition. He speaks fondly of his current opportunity to build camaraderie in his kids by guiding students through the Junior Team Tennis experience.

“Having the kids go as a team allows the whole unit to support each other during match play,” Ponzie says. “It teaches them about teamwork, communication and friendship. Playing a team competition provides a more secure environment to nurture and develop good attitudes about playing tennis competitively.”

“As a head pro at a country club, you would never know it,” Licorish says. “He partners so well with our parks and recreation by allowing his club kids to participate in all programs, and he is always helping to promote and develop tennis in the Orlando area.” 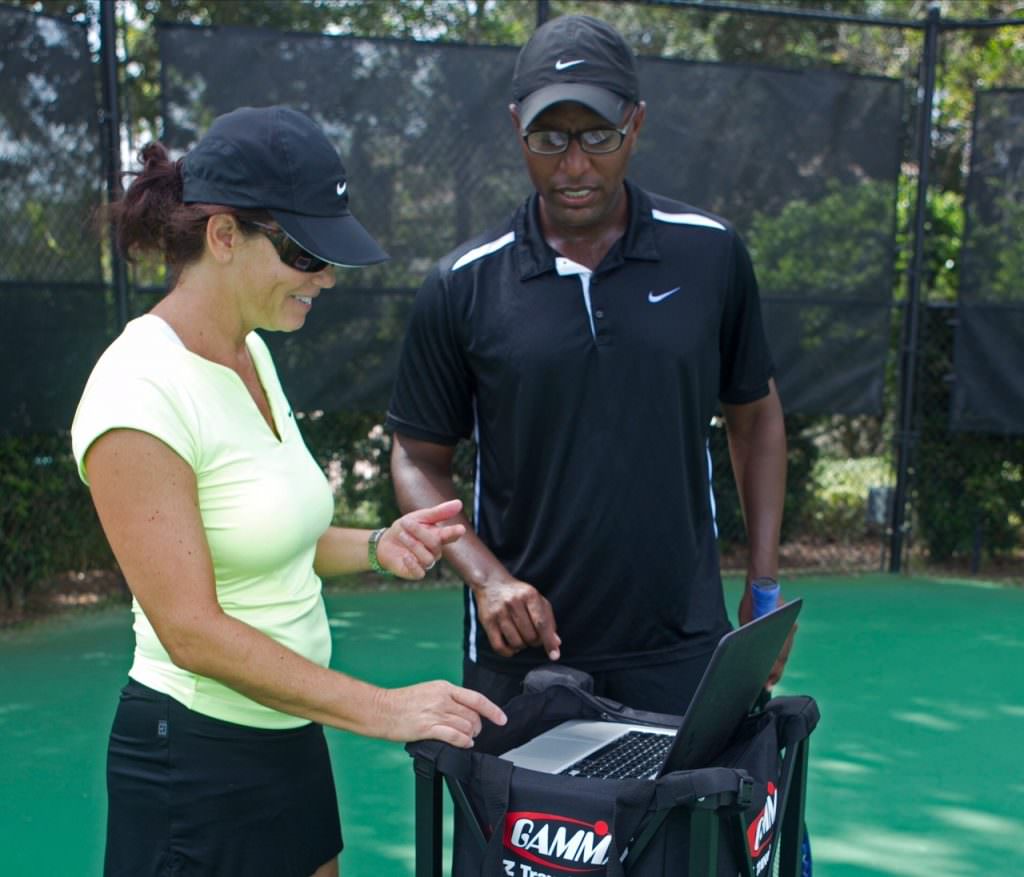 A PTR-certified professional, he has individual certifications in 10 and Under Tennis, Adult Development, High Performance and 11 to 17 Player Development. As CEO and president of Keene’s Pointe Tennis Inc., his company manages tennis properties throughout Central Florida, concentrating lately on growing Junior Team Tennis leagues and starting lower-level adult USTA League teams at facilities.

“He is a part of a company that values tennis, and does whatever possible not to see facilities die,” Licorish added. “He is a constant in our JTT programs by putting the kids he works with in JTT to help them progress in their abilities.”

USTA Florida congratulates Damon Ponzie as the USTA Florida Volunteer of the Month for August 2016 for his dedication to promoting Junior Team Tennis across all facilities, public or private, in the Orlando area.

My earliest tennis memory was…”Watching my uncle play tennis with his friends.”

If I could play tennis with three people, they would be…”Arthur Ashe, Boris Becker and Roger Federer.”

When I am not playing tennis I am…”Coordinating tennis activities for my company, Keene’s Pointe Tennis Inc.”

My best tennis memory is…”Winning a comeback match in the national tournament semifinals.”

I like to volunteer in tennis because…”I get to work with young people and teach the lessons of life through the game of tennis.”