Miami’s Todd Rubinstein has been named the Team USA head tennis coach for the 15th European Maccabi Games, to be held July 29-Aug. 6, 2019, in Budapest, Hungary.

Rubinstein will coach the U.S. team in the Open and Masters divisions.

“Going to Budapest as a part of the Team USA delegation to represent my country, my faith, my team and my family is something that is extremely important to me,” he said. “I’m hoping to be able to recreate my first Team USA experience when I was in Israel in 2017, as it was quite possibly the most unbelievable experience of my life. I love what I do as a coach, a teacher and a mentor and being as such, I’m going to give it my all so that my players have the most incredible experience imaginable.”

At the 2017 World Maccabiah Games in Israel as Team USA coach he brought back seven medals, including three gold. 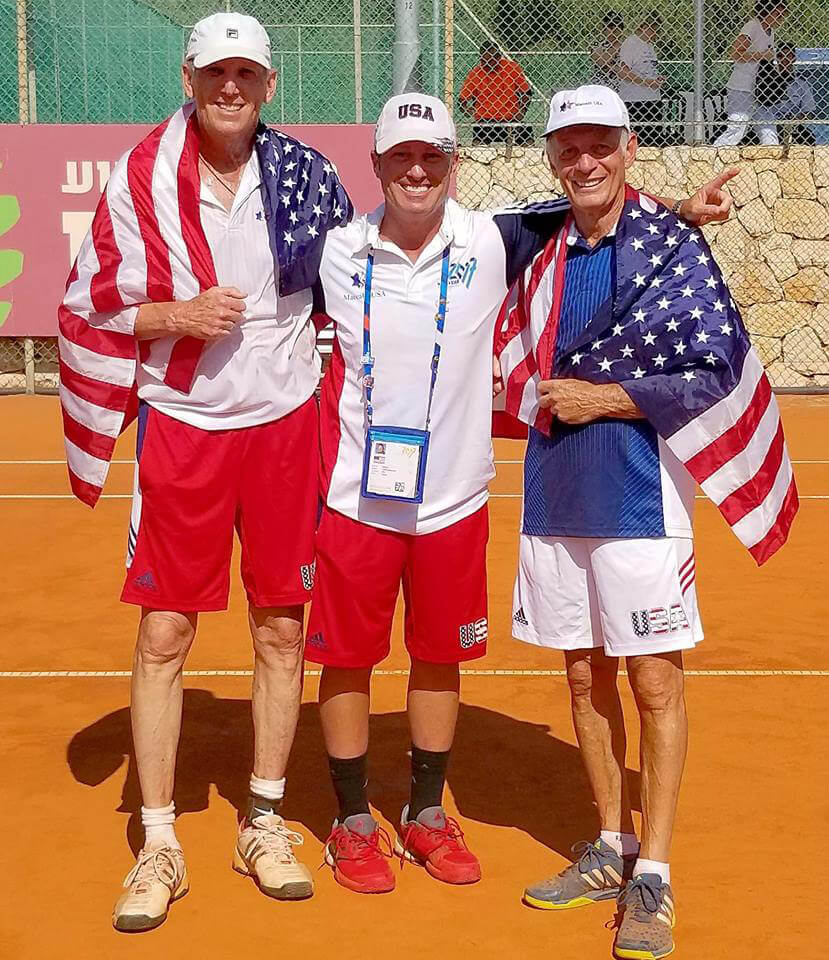 “We couldn’t be happier with our choice to lead this year’s Team USA delegation into the 15th Annual European Games,” said Maccabi USA’s Shane Carr. “His professionalism, character and work ethic have been nothing short of inspirational.”

For more info on the European Maccabi Games go to www.maccabi.org/sport/european-maccabi-games.