The 2023 Australian Open Main Draw starts on January 16 and runs through January 29. USTA Florida is proud to have seven players making an appearance in the first Grand Slam of the year.

On the Men’s side of the draw, Sebastian Korda (Bradenton) and Ben Shelton (Gainesville) represent the state. Reilly Opelka (Palm Coast) was supposed to play in the tournament but was forced to withdraw due to lingering injuries. 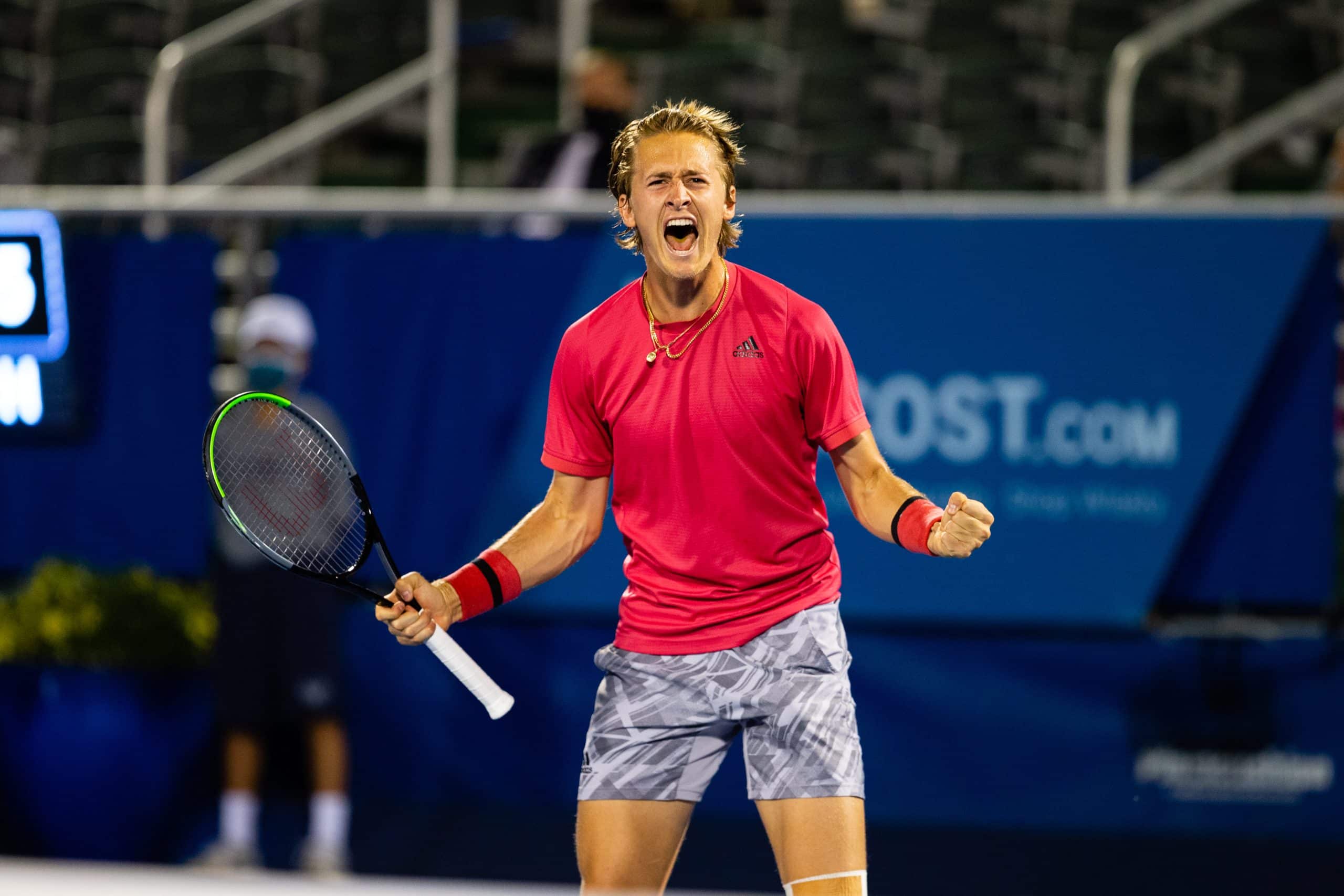 Sebastian Korda is one of two men from Florida in the Australian Open.

Korda enters as the 29 overall seed in the Australian Open and will face Cristian Garin (Chile). This is Korda’s second time in the Main Draw. Just last year he made it to the 3rd Round. Prior to the Grand Slam, he made a run in the Adelaide 1, losing the Championship to Novak Djokovic.

Shelton enters as a wild card after winning the Wild Card Challenge late in 2022. This will mark his second ever Grand Slam appearance and first at Melbourne Park. 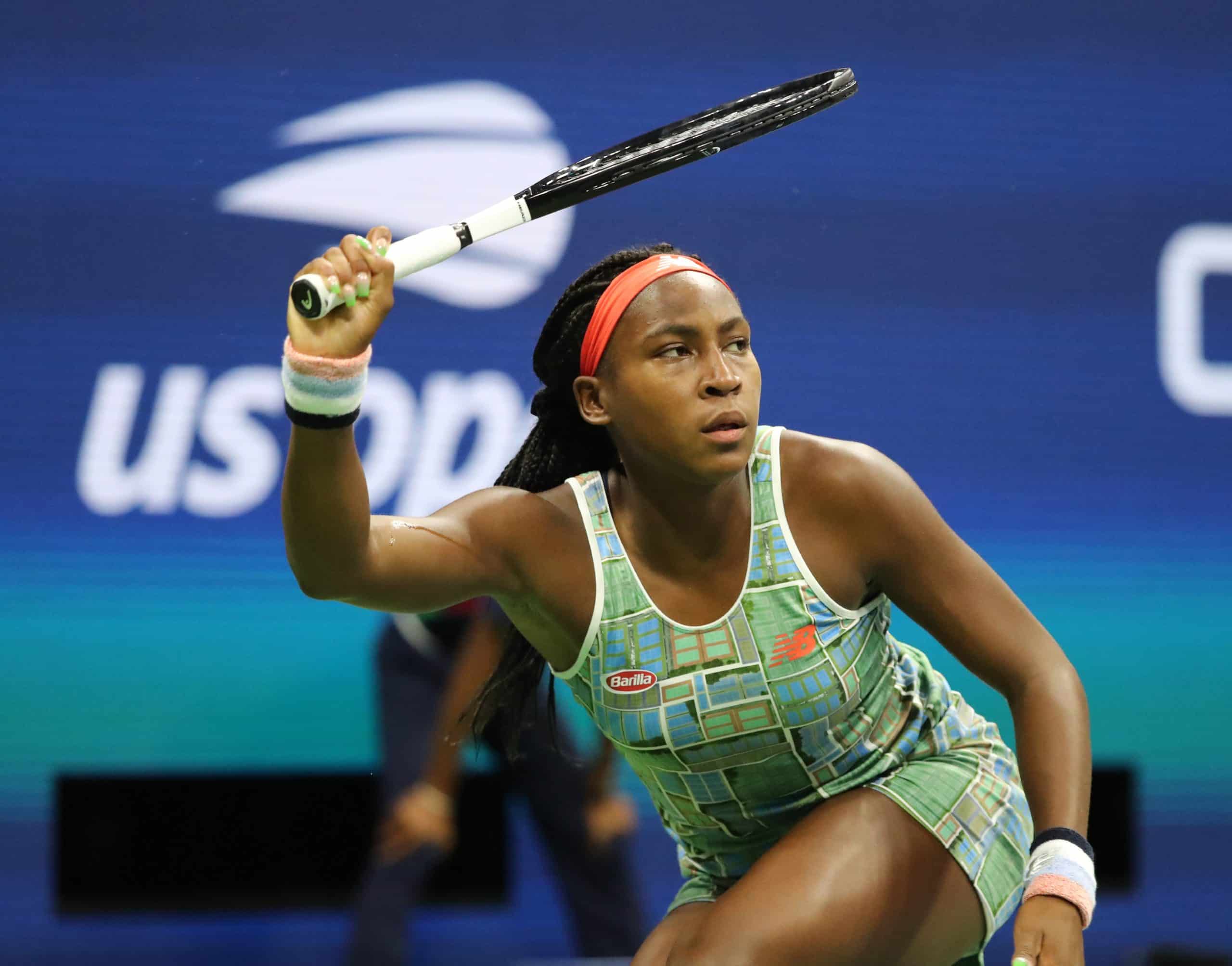 Gauff enters 2023 at her highest ranking in her career at seventh in the world. She has yet to make the Quarterfinals in this tournament but is expected to break that this year. She also won the ASB Classic in Auckland, New Zealand and is looking to repeat that over the next two weeks.

In 2022, Anisimova matched her best performance at the Australian Open, reaching the fourth round. This year she is the 28 seeded woman and has a great chance to make a deep run.

Last year’s finalist, Danielle Collins is back and ready to avenge her loss. She opens against Anna Kalinskaya, in a favorable matchup. 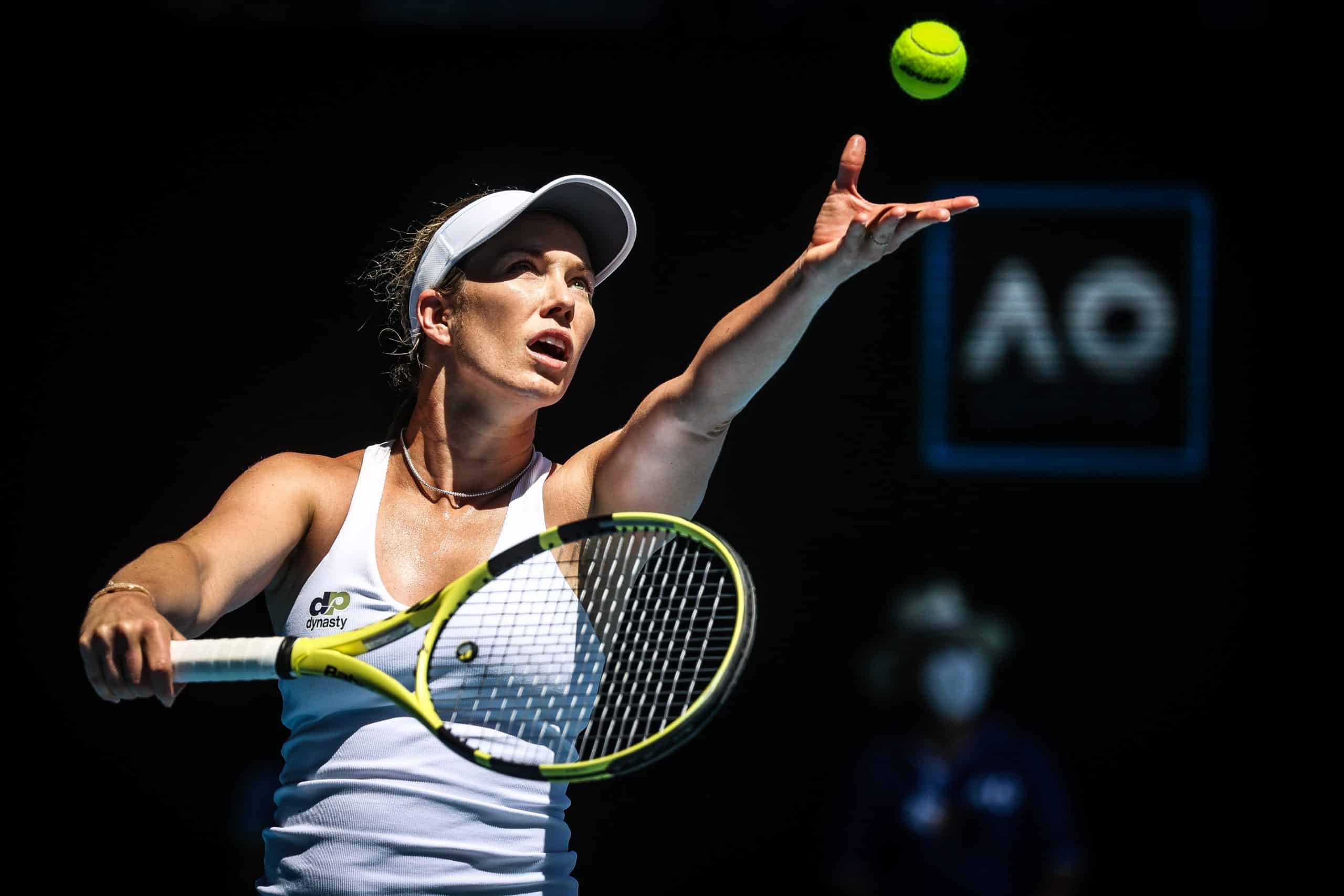 Danielle Collins is looking to avenge her second place finish at the 2022 Australian Open.

Back in 2012, Stephens made her Australian Open debut, and 11 years later she is still competing in the opening Grand Slam and seeking her first title in the Aussie tournament.

Finally, Kenin has her eyes set on making a return to the top and lifting another trophy in Melbourne, after doing so in 2020. She missed over four months in 2022, dealing with an ankle injury and is determined to get back to her level of play.

Matches begin on Monday, January 16, where Florida’s top talent will battle to lift the first Grand Slam trophy of the year. The Junior Draw will be revealed before play begins on January 21. Make sure to check out our ‘News’ page for the official draw.

For more information on Florida players’ performances at the Australian Open, follow us on social media.