With the Australian Open just over a month away, American pro players are prepping for the 2023 season. For those players who are outside of the rankings that earn direct spots into the main draw of the Australian Open, they still have a chance at competing on one of the world’s largest tennis stages by participating in the 2023 Australian Open Wild Card Challege.

For this challenge, all indoor and outdoor hard-court and carpet events at the M25/W25 level and above, including ATP, Challenger, and WTA Tour events, were counted. Players also needed to be ranked outside of the Top 50 to be eligible to compete for the Wild Card. 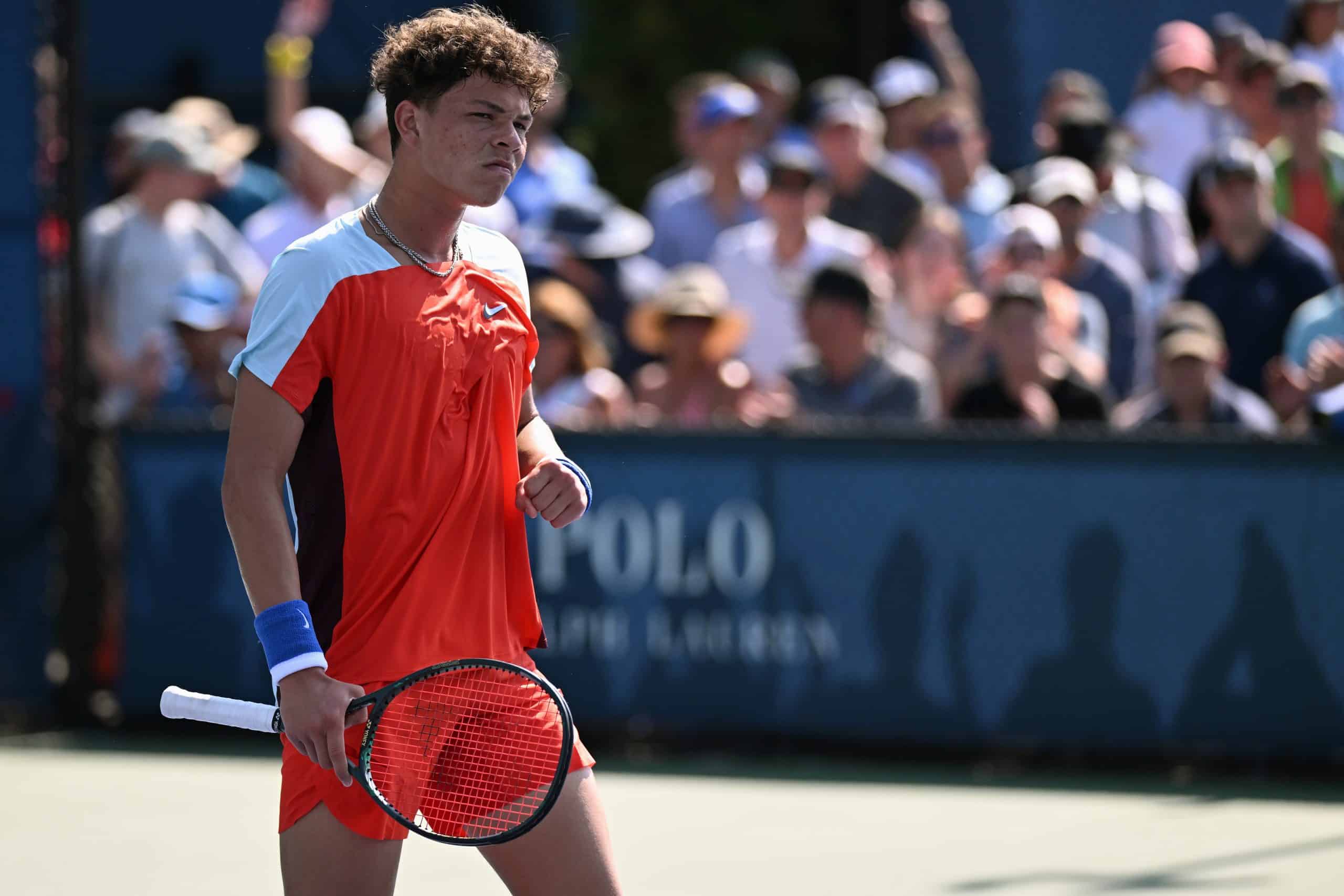 On the Men’s side of things, Florida’s very own, Ben Shelton, finished in first place with 240 points over the four-week window. That was 110 points higher than Chris Eubanks, who finished in second place.

These results have also allowed Shelton to break into the ATP Top 100 players in the world, as his current and new career high ranking is No. 97 in the world.

Over on the Women’s side, Caty McNally finished in first place with 189 points after having great results in her three tournaments.

Both Shelton and McNally are set to receive Wild Card spots straight into main draw of the Australian Open.  The main draw begins on January 16 and runs through the 29 at Melbourne Park in Melbourne, Australia.

For more information on Florida player performances at the 2023 Australian Open, follow us on social media or visit ustaflorida.com.