Donald Trump is the president-elect of the United States. How does the incoming president measure up tennis-wise to Barack Obama, who occasionally played with wife Michelle, and whose children play recreational and school tennis?

Last year Trump rallied with Serena Williams after she cut the ribbon for his new state-of-the-art tennis center at Trump National Golf Club.

“I am thrilled to officially open what has already been called the finest tennis center in the country, if not the world,” Trump said about the five-court facility.

President-elect Trump has been a frequent US Open visitor over the years and supporter of the WTA tour. After the election, numerous tennis stars and former players took to social media to share their thoughts. President Obama and First Lady Michelle Obama always made tennis a big part of the annual White House Easter Egg Roll, and it seems with Trump, described as a “huge tennis fan,” tennis may now have another friend in the White House in a long line of tennis-loving presidents.

ANYONE CAN BID AT THE USTA FLORIDA SECTION FOUNDATION ONLINE AUCTION 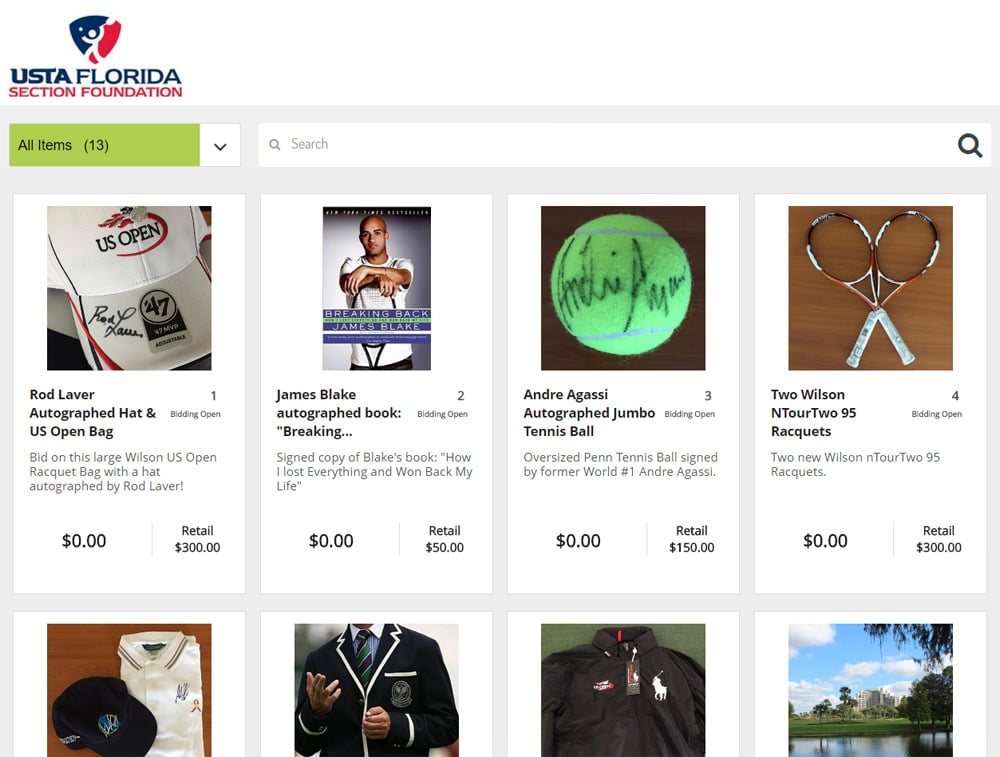 The silent auction raising money for the USTA Florida Section Foundation and grassroots tennis grants is online for the first time.

Any tennis fan can bid on the collection of one-of-a-kind items such as a Rod Laver US Open-autographed hat and US Open bag, or an official Wimbledon chair umpire’s jacket, or trips such as two VIP tickets to the 2017 BNP Paribas Showdown in New York City, or an Orlando  weekend getaway.

Check out all the items for bid here, or register here to bid. 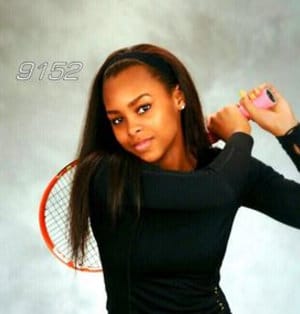 Ahmeir Kyle didn’t think girls’ high school tennis provided her with enough competition, so she played on the boys’ team — and won the boys’ state singles title…Here’s how Florida’s Chris Evert and Michigan’s Peaches Bartkowicz changed the tennis backhand, for both women and men…31-year-old Tampa resident John Isner won the ATP aces title this year, beating out Ivo Karlovic who had won it the last two years. Isner also won in 2013-12 and ’10…You think your seats for the match are great — until you see a Jack Sock serve coming at your face…There will be plenty of Gatorade at the USTA National Campus in Orlando…The Florida-based Bryan brothers won the Fan Favorite Award, and American teen Taylor Fritz received the ATP Star of Tomorrow Award as the youngest player finishing the year in the ATP Top 100 rankings when the ATP World Tour this week released their yearly awards. 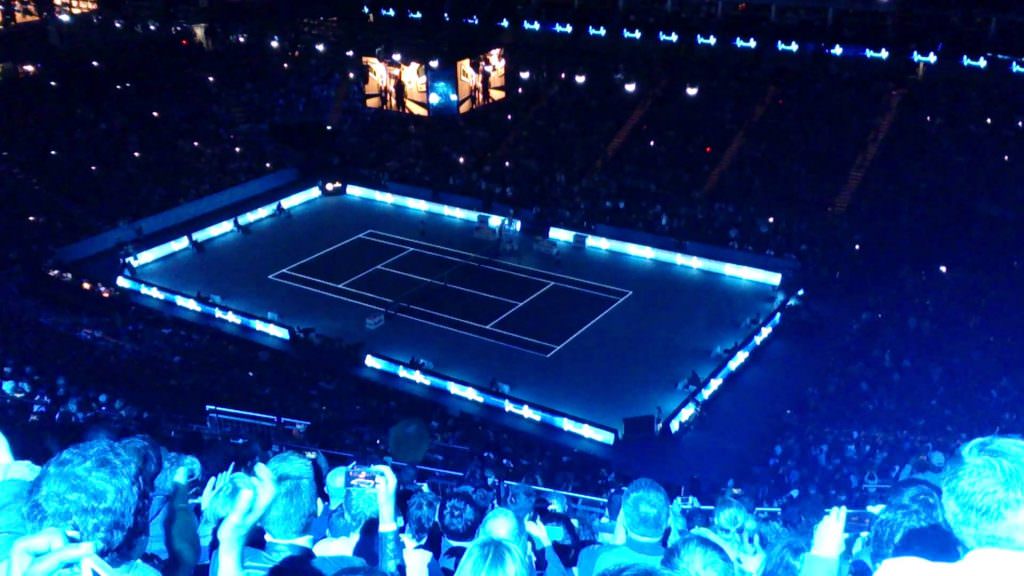 While there are no Americans in action this weekend, two year-end events put a bow on the professional tennis year at the ATP Tour World Finals in London and the Fed Cup Final in France.

The new No. 1-ranked Murray has never won the year-end championship, and is attempting to hold off Djokovic for the coveted year-end No. 1 ranking. Djokovic won the tournament the past four years. The event begins Sunday with coverage in the U.S. on Tennis Channel.

At the Fed Cup Final, France holds the home court advantage in Strasbourg against the Czech Republic, which has won the Fed Cup in four of the last five years.

The Czechs lead the firepower with Grand Slam champion Petra Kvitova and this year’s US Open finalist Karolina Pliskova. France’s No. 1 player is No. 23-ranked Caroline Garcia, joined by Kristina Mladenovic, Alize Cornet and Pauline Parmentier. The Czechs are looking to add a 10th total Fed Cup title, which would be second behind the U.S.’s 17.

“When they gave us our trophies, they told us, ‘You’ve done something not a lot of people have. You can call yourself national champions.’ It’s a pretty good feeling.”
— Michele Jordan, captain of the Julington Creek women’s 40 & Over 3.5 national championship team, speaking to the St. Augustine Record

“She’s too incredible of a player to be underestimated in the coming year.”
— Steffi Graf on Serena Williams

“I am completely on track. The hope is that in [my conditioning] I am again 100 percent almost, like with treadmill and sprints. Now we increase the intensity, and also I will start to play tennis again.”
— The injured Roger Federer, who this week dropped out of the ATP Top 10 to No. 16, speaking to the Swiss newspaper Tages Anzeiger regarding his planned January return