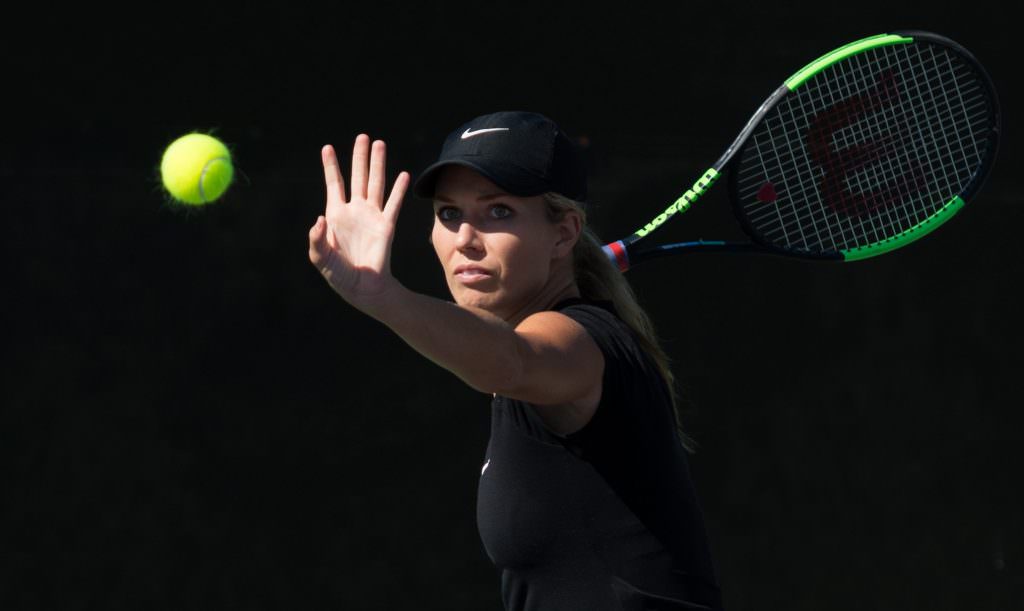 She and fellow Floridian Sofia Kenin (Pembroke Pines) will make their Fed Cup debuts along with Nicole Melichar (Stuart, Fla.) in doubles when the U.S. travels to the Czech Republic for the Fed Cup final on Nov. 10-11. Read More

BRYAN BROTHERS BACK IN JANUARY 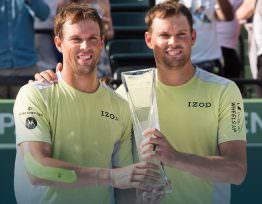 Mike and Bob Bryan, the legendary doubles twins now residing in Florida, still have some tennis ahead of them.

While it was feared that Bob would not be physically able to return from hip surgery, of that the 40-year-olds were ready for retirement, family patriarch Wayne Bryan says Bob is on the mend.

“[Bob] has been working very hard in the gym each day and has even been able to get out on court the past few weeks and has been hitting for an hour each day,” Wayne says. “He hopes to be good to go for the Australian circuit in January with a complete recovery and able to return to the pro tour.” Prior to the injury the brothers were the No. 1 team on the ATP rankings with two titles in five finals in 2018. Mike has since been playing with Jack Sock, and the two have qualified for the year-end ATP Finals. 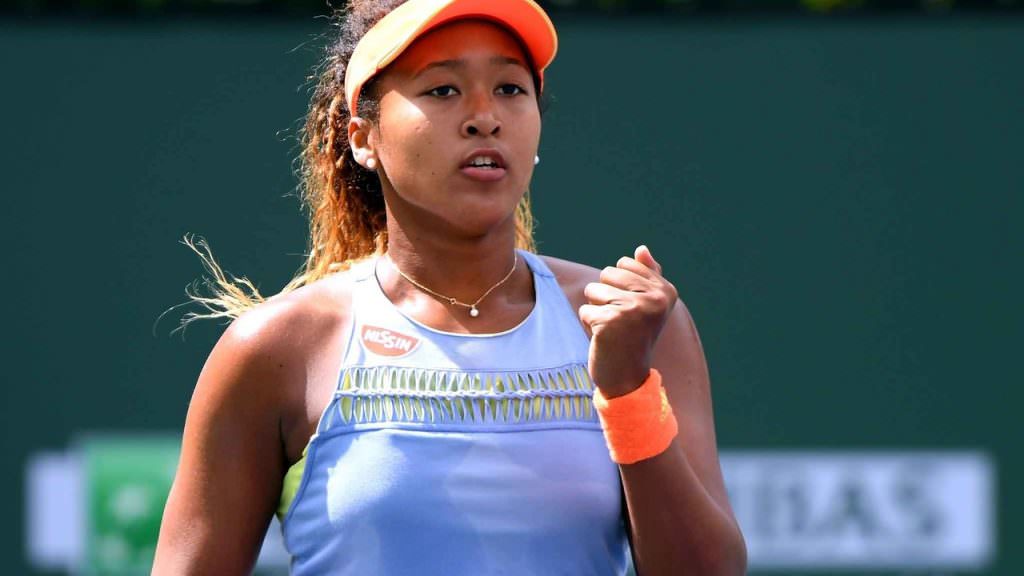 US Open winner Naomi Osaka earned more prize money than WTA year-end No. 1 Simona Halep in 2018…The USTA National Campus in Orlando received the Outstanding Diversity Helping Hand honor during the Orlando Business Journal’s Diversity in Business Awards…The USTA last week unveiled a new merit-based wild card system for USTA Pro Circuit events in 2019…Asheville, N.C., will host the U.S. Fed Cup vs. Australia tie in the first round on Feb. 9-10, 2019…While Novak Djokovic and Rafael Nadal continue to feel the heat for committing to a December exhibition match in Saudi Arabia following the killing of Saudi writer and Washington Post columnist Jamal Khashoggi, it was revealed that Roger Federer turned down an invitation to the exhibition…Novak Djokovic will be the new No. 1 on Monday after Rafael Nadal withdrew from the Paris Masters on Wednesday citing an abdominal injury…Lake Nona Experience XX19 will be a interactive tennis demo day at the USTA National Campus in Orlando in January…A 51-court “racquet sports and health and wellness facility has been approved in Raleigh, N.C…Applications are open for the USTA’s High Performance Coaching Program…In other pro news Andre Agassi is now coaching Grigor Dimitrov, 19-year-old Alex de Minaur finished as the No. 1-ranking Australian, and qualifiers Alexander Zverev (playing ATP Finals) and Denis Shapovalov (citing fatigue) have withdrew from the Next Gen ATP Finals, the under-21 tournament that precedes the year-ending ATP Finals. 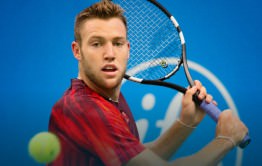 Jack Sock advanced to the quarterfinals on Thursday at the Rolex Paris Masters in his bid to defend his win from last year that propelled him into the elite eight of the ATP Finals.

This year has been a different story for Sock, who had not won consecutive back-to-back matches at a tournament this year prior to the Paris Masters, and without a deep run in Paris is in danger of dropping out of the Top 100 on the ATP rankings.

The No. 16-seeded Sock on Thursday defeated Malek Jazeri, who was a lucky loser into the main draw when Rafael Nadal withdrew, 6-0, 6-4. He set up a quarterfinal meeting against No. 6 seed Dominik Thiem.

“It’s always fun to play him,” Thiem said of Sock. “We’ve had some great matches in the past. Haven’t played for a little while now, so I’m looking forward to that one.”

In Zhuhai, China, Madison Keys improved to 2-0 in round robin play by defeating Wang Qiang 6-1, 6-2 on Friday, looking to advance out of her group into the semifinals of the WTA Elite Trophy. 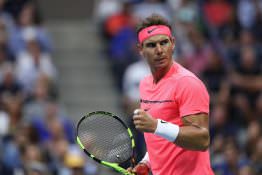 “I cannot answer. I just go day by day. The most important thing for me is to be healthy, be healthy and have the chance to compete weeks in a row. Something that I was not able to do this year, playing only nine events and retiring in two.”
— Rafael Nadal on if he will be able to compete in the year-end ATP Finals next week

“I believe that a lot of juniors are already over-coached. I believe that they would stop thinking for themselves.”
— Sascha Bajin, Naomi Osaka’s coach, speaking out against on-court coaching in competitive tennis to the New York Times

“My take: tennis’ organizing principles include self-reliance, independence and strategy. [On-court] Coaching is inconsistent with all of those. You’d no sooner have a coach mid-match than chess masters would have a kibitzer whispering in their ears.”
— Sports Illustrated tennis writer Jon Wertheim on the prospect of on-court coaching