A young U.S. team featuring two players making their Fed Cup debuts will be significant underdogs, but will usher in a new era of youth, when the U.S. enters next week’s Fed Cup final against the powerhouse Czech Republic on Nov. 10-11 in Prague.

The U.S. will be without the services of their Top 3 players as No. 35-ranked Danielle Collins (St. Petersburg, Fla.), No. 48-ranked teen Sofia Kenin (Pembroke Pines, Fla.) and doubles No. 15-ranked Nicole Melichar (Stuart, Fla.) make their Fed Cup debuts alongside veteran No. 63-ranked Alison Riske.

The Czech Republic, which has won the Fed Cup in three of the last four years, will counter with multi-Slam champion and world No. 7 Petra Kvitova and former No. 1 and current world No. 8 Karolina Pliskova in singles, and doubles No. 1 Katerina Siniakova and doubles No. 5 Barbora Strycova. 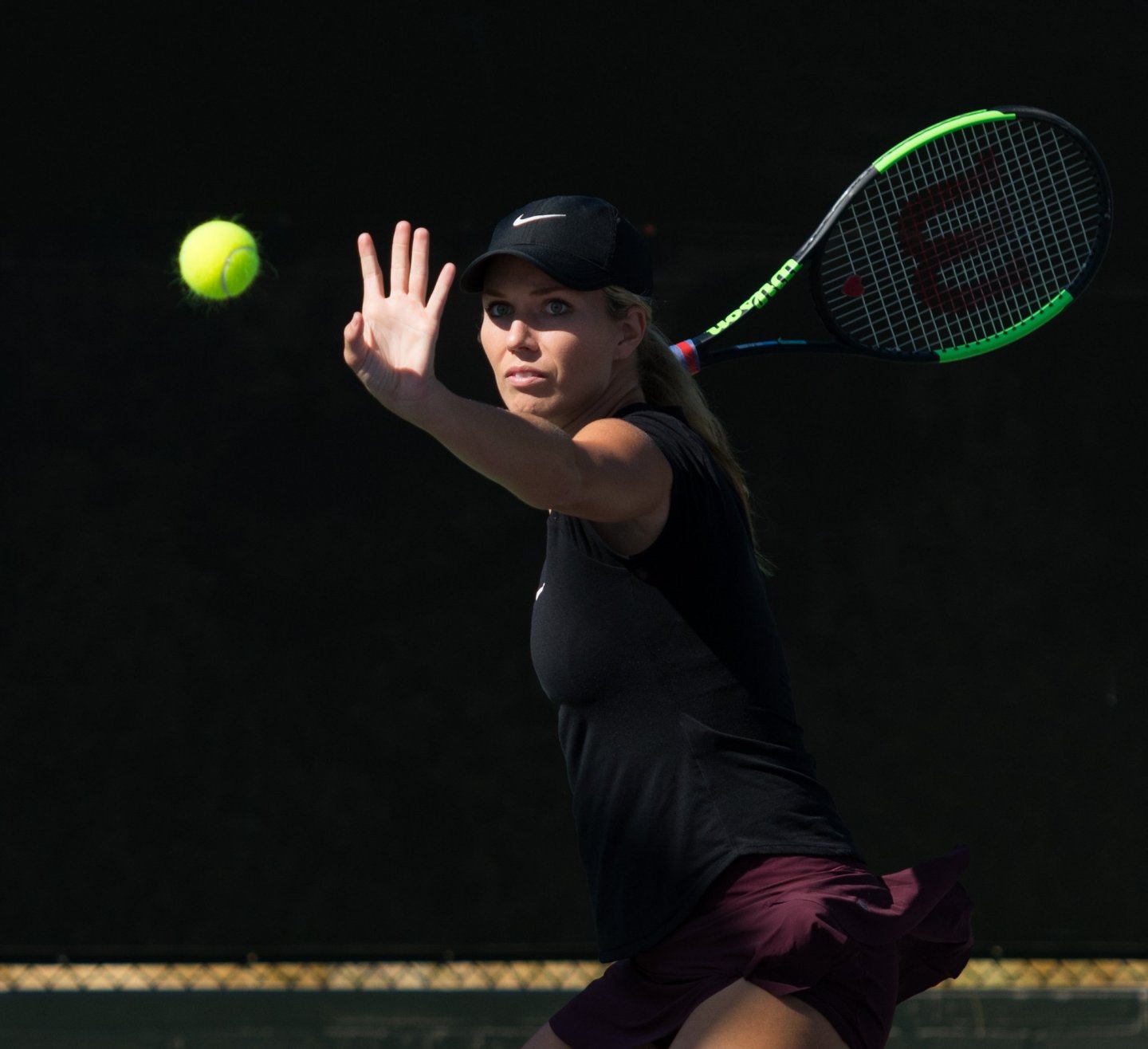 The U.S. is the defending Fed Cup champion and has won a record 18 Fed Cup titles. The Czechs are 10-time Fed Cup champions, with five of those coming in the last seven years.

Riske was a part of the 2017 U.S. squad that won the Fed Cup title over Belarus last year in Minsk. Collins, Kenin and Melichar will look to join Coco Vandeweghe (2010, Italy) and Chanda Rubin (1995, Spain) as the only American players to make their Fed Cup playing debuts in a final.

The 24-year-old Collins reached the semifinals this year at the Miami Open and in San Jose. The 19-year-old Kenin is the youngest player in the Top 50 and this year advanced to her first WTA semifinal at the grass court tournament in Mallorca where she beat world No. 6 Caroline Garcia. The 25-year-old Melichar reached the Wimbledon final this year and won the Wimbledon mixed title, in addition to WTA titles at Prague and Tianjin. The 28-year-old Riske this year reached the clay court final at Nurnberg and had wins during the season over former No. 1s Garbine Muguruza and Angelique Kerber.

Fed Cup is the world’s largest annual international team competition in women’s sport, with approximately 100 nations taking part each year. The U.S. holds an overall 151-36 record in Fed Cup competition with a 110-30 record in away and neutral ties. For more information, including access to player and historical Fed Cup records, go to www.usta.com/fedcup or www.fedcup.com.