WILLIAMS SISTERS SHAKE OFF THE RUST IN DOUBLES 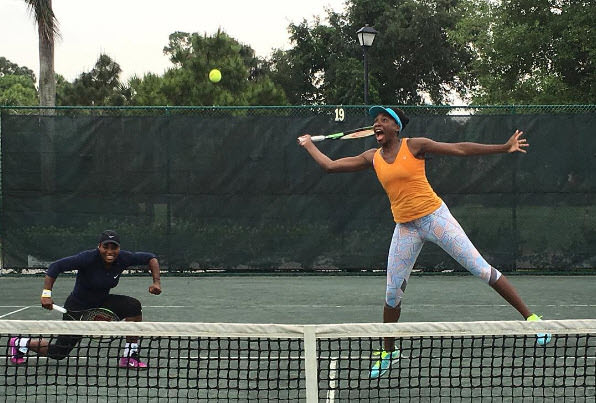 A couple weeks ago in Rome, Serena and Venus Williams took to the court together in doubles for the first time since the 2014 US Open. The rust showed with an early loss. This week the sisters, unseeded at the French Open, are hoping to further hone their net games for a run at the Rio Olympics, and make further entries into the record books. They are the winningest team in Olympic tennis history, bringing home gold in 2000, 2008 and 2012. “I love playing with Venus,” Serena said. “She’s the best partner, and hopefully she feels the same about me. We make a great team.” Serena will also likely compete in mixed doubles in Rio, with her yet-to-be-named partner on the fast track to a medal. The Williams sisters’ last doubles title? Way back in 2012 at Wimbledon. In Paris this week the Williams sisters caught a break when defending champs Bethanie Mattek-Sands and Lucie Safarova, who they would have faced in the third round, were upset in the first round as their draw opening up. 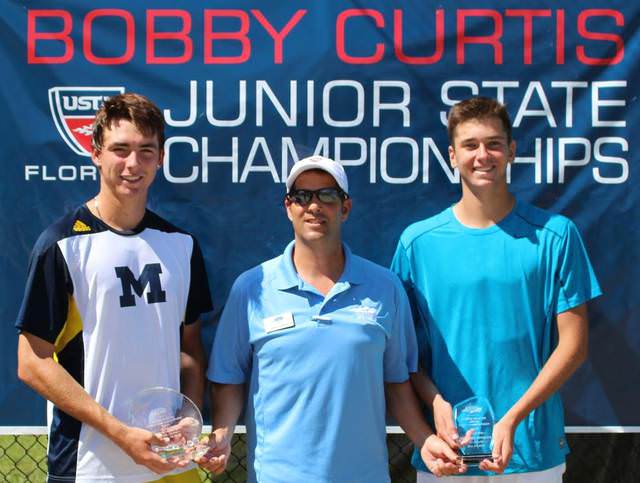 What do Andy Roddick, Jim Courier, Jennifer Capriati and Chris Evert have in common? Besides kicking a lot of butt during their heydays? They all reached No. 1 in the world, they all came up through the junior ranks of the USTA Florida Section, and all raising trophies during their junior careers at the USTA Florida “Bobby Curtis” Junior State Singles Championships. Throw in past winners such as Bethanie Mattek-Sands, three-time Grand Slam runner-up, two-time Olympic gold medalist and current U.S. Fed Cup Captain Mary Joe Fernandez, Carling Bassett, Kathy Rinaldi, Jay Berger, Brian Gottfried, Eddie Dibbs and Charlie Pasarell, and the list of winners has become a who’s who of tennis royalty. Last year Miami Shores’ Alexander Knight, now at the University of Michigan, won his first title in the Boys’ 18s, and the Girls’ 16s final was a preview of tomorrow’s top players as Naples’ Victoria Emma beat Bradenton’s Whitney Osuigwe. In 2012 the tournament was renamed in honor of legendary Florida junior tennis organizer Bobby Curtis. With the entry deadline this weekend, who will rise to the top in 2016?

When you spot yet another player dressed like a zebra pic.twitter.com/dT4ERBmL4Z

What’s your choice for worst outfit so far at the French Open, the zebra print or the farmer-style overalls? You can blame (or praise) adidas for the zebras…The best hair goes to Garbine Muguruza of Spain, according to Vogue...Speaking of farms, did you know that Stan Wawrinka grew up on one that was also a center for adults with mental disabilities — and a petting zoo?…Serena Williams put on a trick shot display…Despite Maria Sharapova’s doping scandal and other doping busts, legend Bjorn Borg, who has undergone his own alleged trials, says tennis is one of the cleanest sports. Sharapova despite her current suspension was also officially named to the Russian Olympic team…Tennis’ governing bodies want to reveal positive doping tests when they occur, rather than waiting for a player’s hearing or a player announcing the result…Sleep is not overrated — and Kei Nishikori says he can do it anywhere, getting 9-10 hours a day. 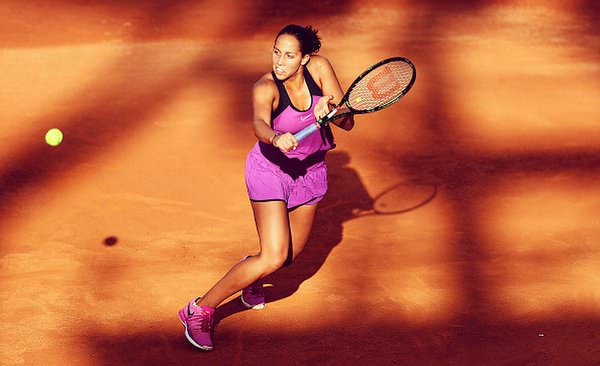 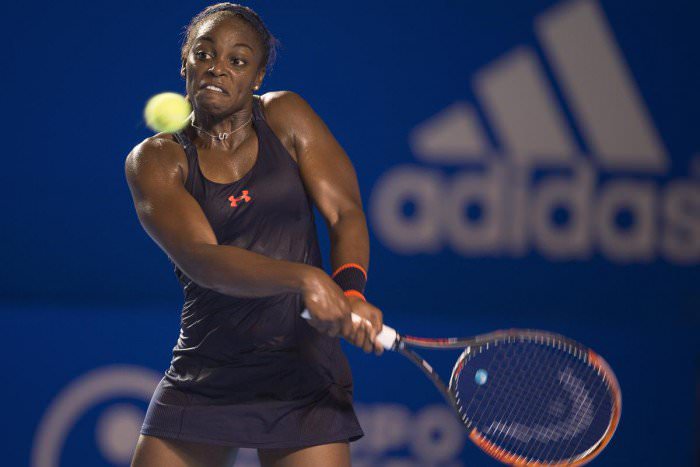 “I’m a germ freak so I have to change my blankets all the time.”
— Sloane Stephens or traveling with two of her own blankets, speaking to the Wall Street Journal

“Too bad what she says doesn’t just happen. But it’s always great to hear that from her…Hearing that is definitely something that makes me just work harder.”
— Madison Keys on Serena Williams saying she can be No. 1 in the world after the WTA Rome final

“France is…not place for the speed of large projects.”
— The French Tennis Federation’s Nicolas Bonnet on the French Open projected roof in 2020, speaking to USA Today