U40 GIVES MILLENNIALS A LEAGUE OF THEIR OWN 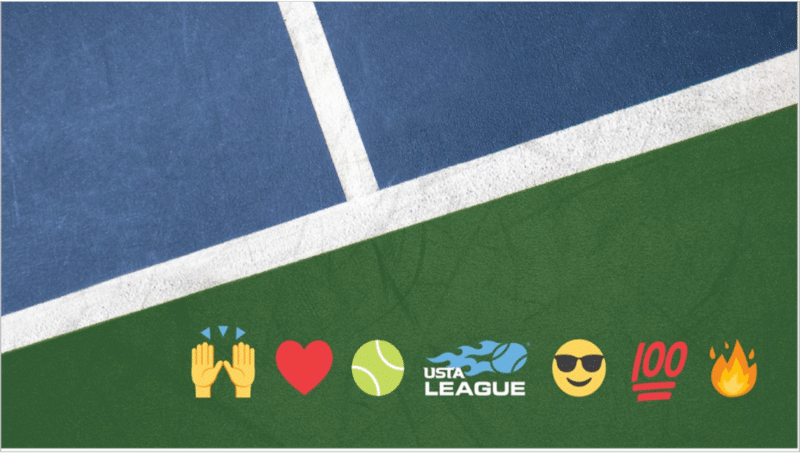 USTA Leagues is piloting a U40 league for players under the age of 40, and “initial reports are extremely encouraging in this new programming designed to attract the next generation of USTA League players,” says Stacey Percival, the manager of national championships for the USTA national body.

Orlando, Atlanta and Dallas league are ready to kick off after the first roll-out of leagues in Denver and the Arlington/D.C. area have shown impressive numbers. “We expect to see a big increase in this new USTA League division in 2017,” says Percival, a Millennial herself. “Millennials currently represent the largest age group participating in tennis, and offering league programs that cater to our lifestyle and wants and needs are paying off.”

For info on the upcoming Orlando league contact Hoku Purcell at hokupurcell@gmail.com.

SERENA AT 35 SPEAKS OUT ON RACIAL TENSIONS, KIDS 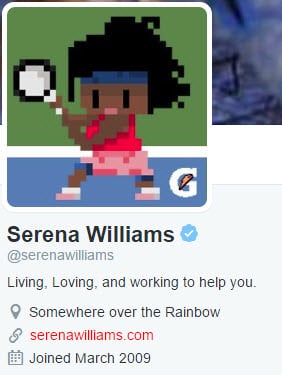 Serena Williams late last week pulled out of the tournaments she had entered prior to the WTA Finals in Singapore to heal injuries, but this week showed she won’t pull back from speaking her mind regarding racial violence and tension being felt in incidents across the U.S. over the last few months.

“I won’t be silent,” she wrote on racial tension between police and minorities, inspired by being driven by her young nephew when passing police and recalling an incident where a young black driver was pulled over by police and shot. “I even regretted not driving myself.”

Her Facebook post was covered widely, from ESPN SportsCenter to USA Today to the Associated Press. The current world No. 2 turned 35 last Monday and also opened up on family matters this week, saying she won’t steer her future children toward playing tennis (but won’t stop them if they want to play) due to the probably-crushing expectations.

“I wouldn’t want the stigma of ‘Mummy Serena,’ I think that would be a lot of pressure and I would like for them to do their own thing and have their own name and be the best at whatever they wanted to do.” 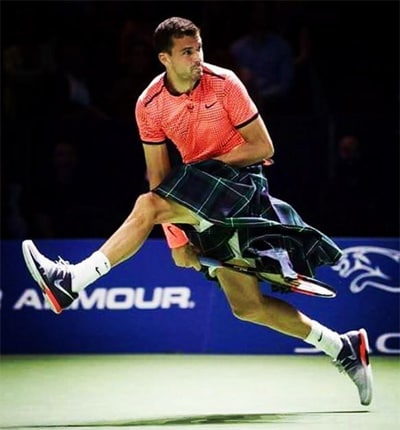 Grigor Dimitrov rocked a kilt during play at a fundraising exhibition in Scotland with Andy Murray and Tim Henman…Looking into the future of tennis, once you see this, you realize it is too cool not to debut in the U.S. sometime in 2017…Didn’t every kid make a grass court in their backyard growing up? We never got a newspaper story written about it…World No. 1 Angelique Kerber won a bet with her coach where he had to grow and sport a mustache during the WTA Tour’s Asian swing of tournaments this month after she won the US Open…Here’s how Li Na’s historic French Open win a few years ago and $225 million made China a major player on the WTA tour…Four-time Grand Slam winner Hana Mandilikova is on the junior circuit with her teenage daughter, and says today’s one-dimensional ball-bashing tennis game has lost some of its luster…Wimbledon is helping wheelchair tennis celebrate its 40th anniversary. 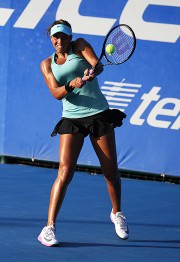 No. 8-seeded Madison Keys was the lone American into the quarterfinals on Thursday at the Wuhan Open in China before coming up short against No. 4-seeded Simona Halep 6-4, 6-2.

Halep was joined in the semis by former world No. 2 Svetlana Kuznetsova who upset No. 3 seed Aggie Radwanska, No. 10 seed Dominika Cibulkova, and No. 14 Petra Kvitova who upset No. 11 Johanna Konta.

”It was a great match for me,” said Halep, who improved to 4-1 against Keys. ”I knew she would be very tough because she’s strong and serves really well. But I was moving well and enjoyed my time on the court.”

In early Friday action in China, Kvitova and Cibulkova moved into the Wuhan final.

Next week features the combined ATP/WTA event in Beijing, and the ATP event in Tokyo. 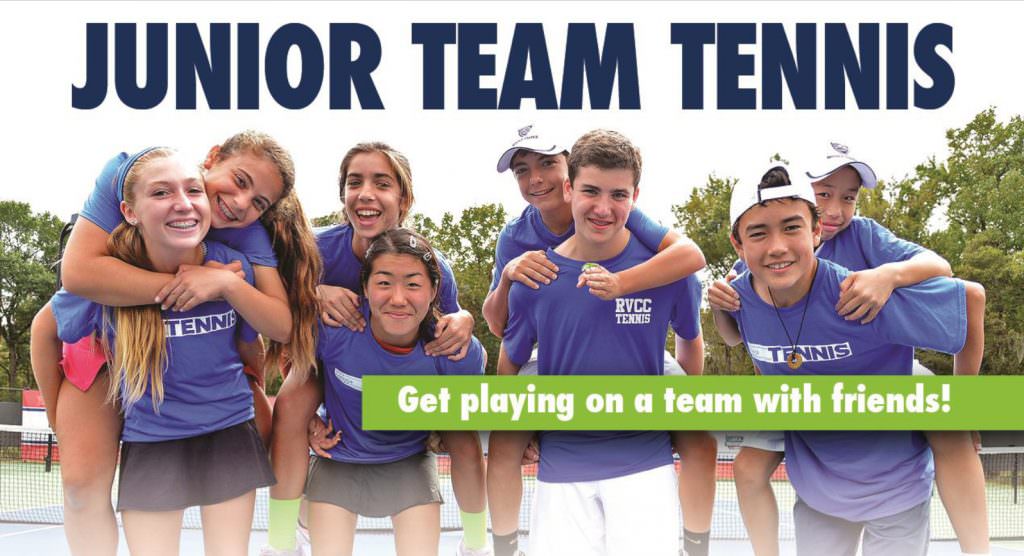 “Throughout my 11 years of playing, interning and competing in tennis, this team has definitely been the best experience yet. This team has taught me many qualities such as determination, confidence and drive. I have always been a demure and quiet player and person, but this team has helped me gain the drive I need to grow as a person and player.”
— High schooler Samantha Merrill after her local 18-and-Under Advanced division team was offered a wild card to compete in next month’s USTA Junior Team Tennis National Championships

“It’s tough to find support from sponsors, so [international players] are now seeing [American] college tennis as a good option. I think people are realizing that college tennis is the way forward, whereas before, the guys at the head of my [Danish] federation thought that college tennis is where good players go to die. I’m glad people are starting to realize that there’s more than one way to make it and that college tennis can be used as a stepping stone towards a professional career.”
— Denmark’s Mikael Torpegaard, who played for Ohio State University and is now embarking on the pro tour

“I don’t know what the TV people or fans have said about it [the noise] yet, but the players will adjust. The players will deal with it. You get used to stuff. As an athlete, that’s what you do.”
— Andy Murray on when the new roof on Arthur Ashe Stadium is closed at the US Open