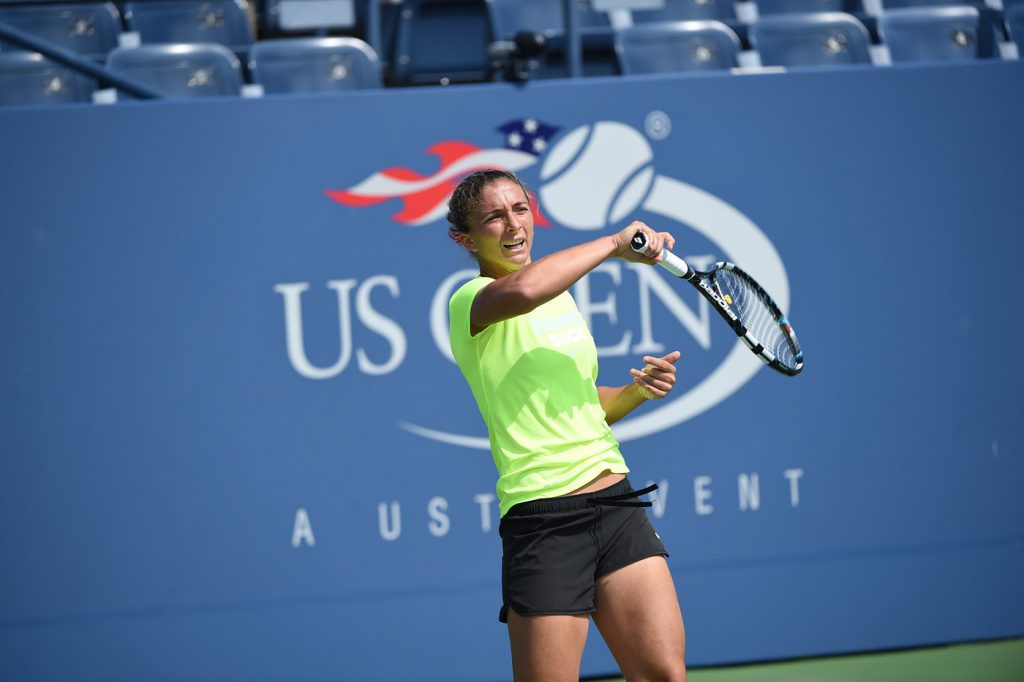 ERRANI OUT OF US OPEN AFTER ‘PASTA-GATE’ BAN

This week Italian and former French Open finalist Sara Errani was handed a two-month ban when one of the oddest doping cases was outlined by the International Tennis Federation.

Errani tested positive for the banned substance Letrozole in February. Letrozole is commonly used for the treatment of breast cancer, but can also help increase lean body mass. Errani claimed her mother’s medication fell into pasta that she was cooking for her daughter. “I don’t know exactly how it could have happened that a pharmaceutical pill taken by my mother ended up in the food, but it’s the only plausible option, because we have eliminated all the others,” said the 30-year-old Errani, who was on the verge of dropping out of the Top 100 before the announcement was made, and maintains her innocence.

An ITF doping panel ruled Errani was at fault “at the lower end of the scale” and imposed a two-month ban from Aug. 3, keeping her out of the US Open. Drugs falling into the pasta could be the new No. 1 weirdest doping story — but does it beat Richard Gasquet’s “cocaine kiss” that resulted in a short 2-1/2 month ban? 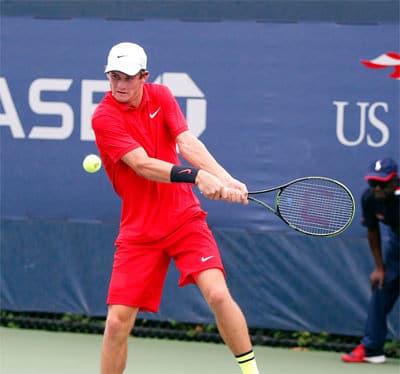 Tommy Paul, who trains at the USTA National Campus in Orlando, will make his second career US Open main draw appearance later this month after winning the US Open Wild Card Challenge this week. Paul in the point-accumulation standings finished ahead of Bradenton’s Michael Mmoh.

The 20-year-old last year lost in the first round of qualifying at the US Open, and the year before qualified to the main draw before losing to No. 25-ranked Italian Andreas Seppi in straight sets. He currently sits at a career-high No. 174 on the ATP rankings. Paul was a US Open boys’ finalist in 2015.

He joined 18-year-old Sofia Kenin on Pembroke Pines, Fla., who won the women’s US Open Wild Card Challenge for the second consecutive year.

Friends Madison Keys and CoCo Vandeweghe were all hugs and smiles after a hard-fought battle in the WTA Stanford final…Kim Clijsters won the US Open 18 months after giving birth to her first child. The Belgian warns it might not be so easy for Serena Williams to pick up her racquet and immediately start winning in 2018: “Every player is different, every pregnancy is different, every delivery is different so it’s really hard to comment on how quickly she’ll be able to bounce back,” she told AFP. “You have to find your way, especially as a first-time mother. So it also depends on the situation and on how they see themselves as a mother and athlete.”…Stan Wawrinka last weekend followed his withdrawal of the Canadian Open by ending his 2017 campaign to undergo knee surgery…The ATP Cincinnati event has awarded wild cards to Americans Tommy Paul (age 20), Jared Donaldson (20), Stefan Kozlov (19) and Frances Tiafoe (19)…World No. 1 Andy Murray has withdrawn from Cincinnati due to his ongoing hip issue, and will subsequently lose his No. 1 ranking in August…The USTA National Girls’ 18s & 16s late-round action will be broadcast this weekend on Tennis Channel (see schedule below)…Two men in Britain took to the highway to play tennis during a long traffic jam…This fall find a Junior Team Tennis league near you…To celebrate Roger Federer’s 36th birthday this week here’s 36 Roger Federer highlight-reel shots.

This was definitely better than any forehand, backhand or posed trophy shot today… pic.twitter.com/opzhRF9GNW

The Sloane Stephens comeback suddenly ramped-up on Thursday at the Rogers Cup in Toronto.

Three U.S. women were in action but only Stephens emerged into the quarterfinals after upsetting No. 3 seed Angelique Kerber 6-2, 6-2.

“At this point, it’s not really about winning and losing,” said the 24 year old, who didn’t play her first tournament until Wimbledon this year due to a foot injury. “It’s just getting out there and being able to play again. It’s been such a long process and a long road, so just the pleasure of being able to compete again.”

No. 9-seeded Venus Williams was defeated by No. 5 Elina Svitolina 6-2, 6-1 on Thursday, and unseeded American CiCi Bellis fell 6-4, 6-2 to France’s Caroline Garcia.

The two remaining American men at the Rogers Cup exited on Thursday in Montreal when Sam Querrey lost to Kevin Anderson 6-4, 6-1, and Jared Donaldson could not stop a comeback by Argentine Diego Schwartzman 0-6, 7-5, 7-5. 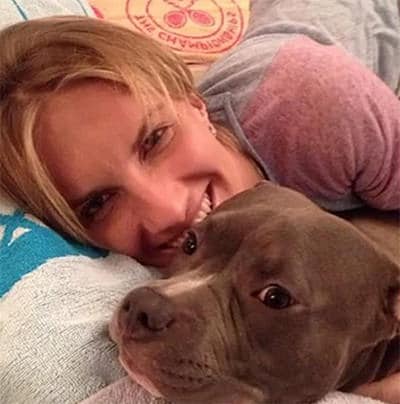 “His transition from the baseline to the net, it’s a joke. You blink, and he’s at the net. You hit balls pretty hard at him and he’s handling them like it’s no problem…he’s constantly moving forward like a freight train.”
— Canadian Peter Polansky after losing to Roger Federer this week in Montreal 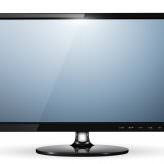