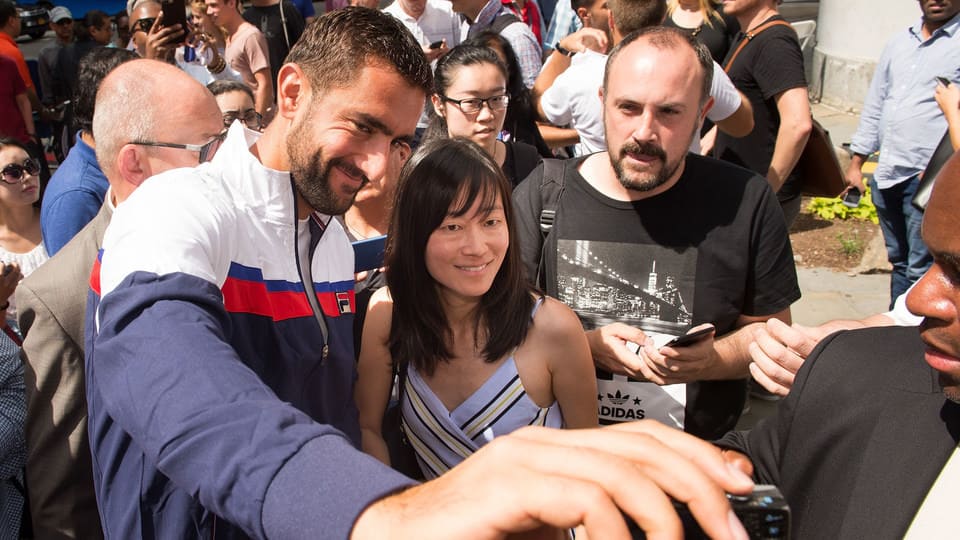 US Open Fan Week during the qualifying of the US Open will give fans a free look at top players practicing, qualifying matches are more at the end of the month.

The Grandstand court will have a host, a DJ, and top players practicing daily from Aug. 21-26 in the 8,000 seat stadium. The Sunday prior to the start of the tournament will feature a new doubles clinic and exhibition. On Aug. 22, John McEnroe and musician Wynton Marsalis will dedicate the new Louis Armstrong Stadium, and a Legends Exhibition will be held during the week. The US Open media day will take place in Armstrong on Aug. 24 and is open to the public.

“Our media day, which has historically been behind-the-scenes, press-only function, has been turned into a public event in Louis Armstrong Stadium, similar to a Super Bowl event where fans will have the opportunity to hear the biggest names in tennis answering questions from the media,” Lew Sherr, chief revenue officer of the USTA, told NewsDay. For more US Open news visit www.usopen.org. 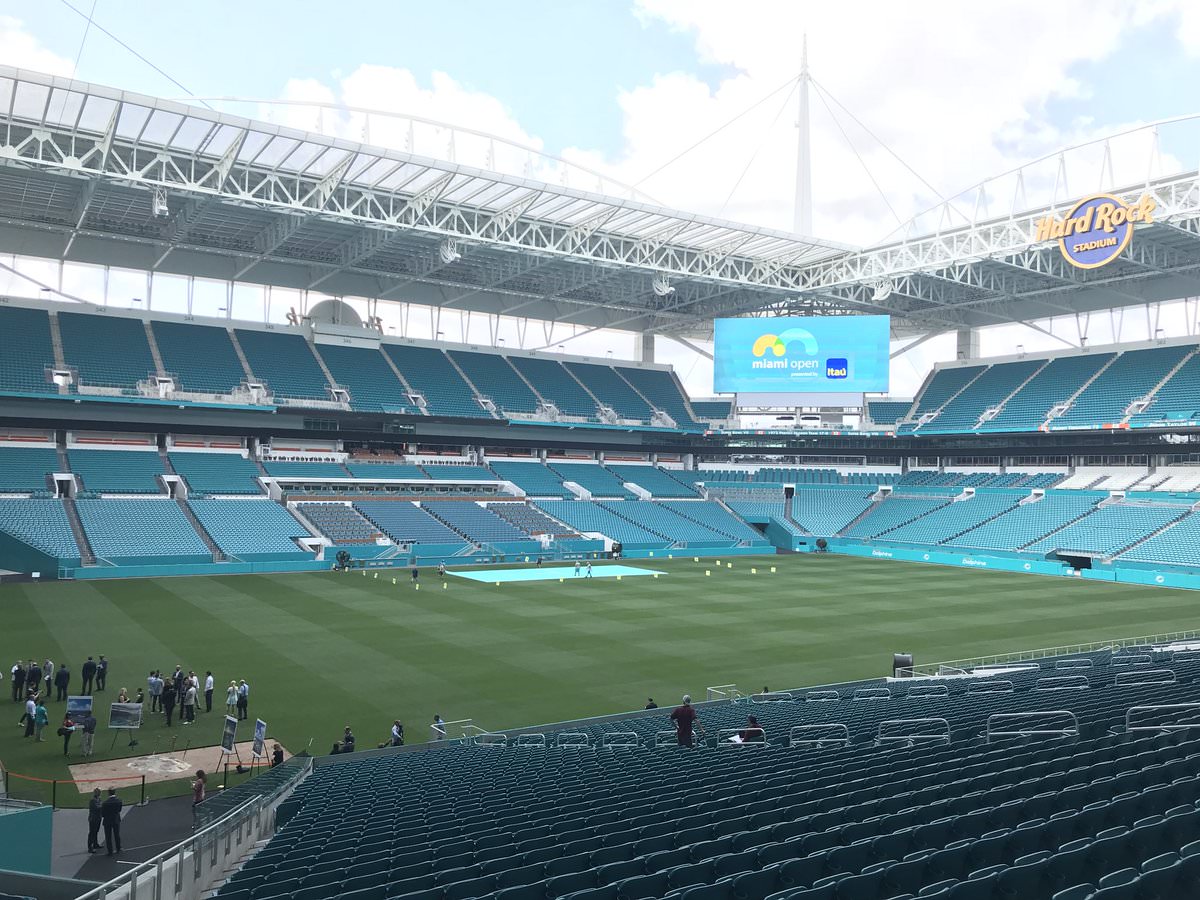 The USTA National Campus was constructed not only as a premier stage for USTA League National Championships, college events and a training ground for USTA Professional Development, but also to provide a template for what modern tennis centers can provide.

Since the campus’ debut in the Lake Nona region of Orlando, that template is now being applied to large tennis centers across the U.S. In Rome, Ga., the Rome Tennis Center at Barry College with 60 hard courts is now the largest hard court facility in the U.S. Now in Roswell, Ga., just north of Atlanta, the proposed Angela Krause Tennis, Pickleball and Fitness Center will feature more than 135 tennis courts, including 80 clay courts and an indoor facility at a cost of around $50 million.

Proposed by the Krause Family Foundation and automotive dealer Vernon Krause, he told the Atlanta Journal Constitution he and his wife wanted a way to honor their youngest daughter, Angela, who died of a rare form of cancer in 2015. “She loved the game,” said said of his daughter who played high school tennis and on the University of Georgia’s USTA Tennis on Campus club tennis team. “She wasn’t a college star or anything like that. She just loved tennis. She’s the kind of person we want to attract.” Also in the works across the country are a $14 million tennis center in Oklahoma, and the new Dolphins Stadium Tennis Center in Miami Gardens, Fla., that will host the Miami Open after a move from Key Biscayne. 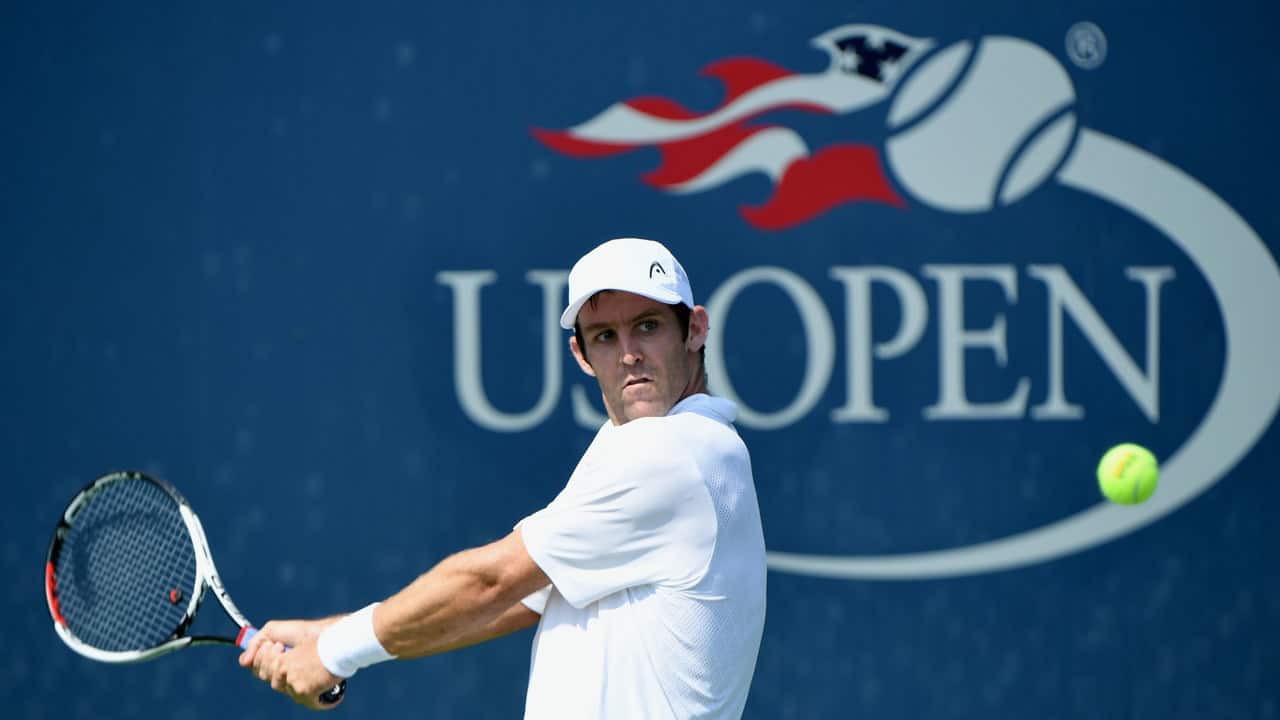 Bradley Klahn won the USTA’s US Open Wild Card Challenge and a US Open main draw berth. The 27-year-old Klahn was sidelined from February 2015 to November 2016 due to back surgeries. Klahn reached the second round of Wimbledon this year in his first appearance in a Grand Slam main draw in four years…Vic Braden and Jim Fromuth will be inducted into the Tennis Industry Hall of Fame on Aug. 27 during the TIA Tennis Forum in New York City during the US Open…Next week the International Tennis Federation will meet in Orlando to try for approval on a reform for Davis Cup, changing the competition to a week-long World Cup of Tennis featuring 18 nations at the end of the year…Part of Serena Williams’ withdrawal from the Rogers Cup in Canada this week was due to postpartum depression…14-year-old Floridian Martin Damm, son of former US Open doubles winner Martin Damm, is into the quarterfinals at the USTA Boys’ 18s Hard Court National Championships in Kalamazoo, Mich. 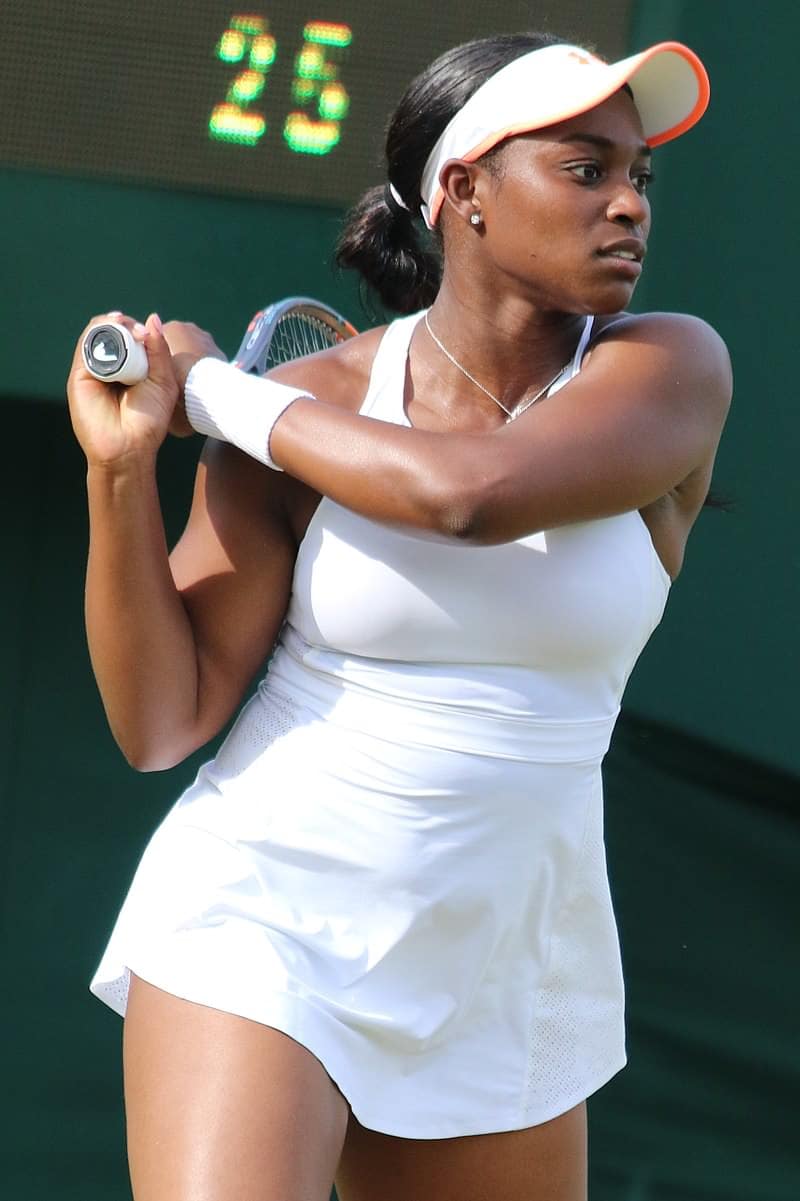 Sloane Stephens will take the court as the last American standing Friday at the Rogers Cup in Montreal after Venus Williams came up short in a demanding second match in one day.

The US Open champion Stephens advanced to the quarterfinals after beating qualifier Carla Suarez Navarro 6-2, 7-5. Stephens watched a 5-1 lead in the second set evaporate but hung on 7-5 for the win.

“Maybe the old me would have kind of freaked out,” Stephens said. “I was kind of like, ‘OK, it’s fine, she’s allowed to play well. Just kind of regroup.’ I did that. I was happy with that.”

The No. 3-seeded Stephens will on Friday face unseeded Latvian Anastasija Sevastova. 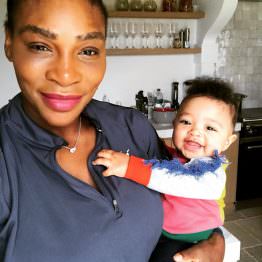 “Last week was not easy for me. Not only was I accepting some tough personal stuff, but I was just in a funk. Mostly, I felt like I was not a good mom. It’s totally normal to feel like I’m not doing enough for my baby.”
— Serena Williams, who withdrew from the Rogers Cup in Canada this week, on striking a balance between being a mom and being a professional athlete

“It is one match, I know I have to learn from it. I took a few weeks off after Wimbledon so I knew I had to come here, play a lot of matches, and also to get used to the hard courts again.”
— Wimbledon champion Angelique Kerber after losing in her opening match at the Rogers Cup this week

“Players are used to playing within 25 seconds. I didn’t think about it so much, to be honest.”
— Venus Williams on the 25-second serving clocks instituted this summer at U.S. events