CAN THE MIAMI OPEN STAY IN MIAMI?

If Key Biscayne won’t expand to accommodate the Miami Open, it appears other Miami venues might go the extra mile to keep the event in South Florida.

Miami Dolphins owner Stephen Ross is proposing building a state-of-the-art tennis complex next to the Dolphin’s Hard Rock Stadium in Miami Gardens. The Dolphins owner and the organization’s president have already met with Miami Open officials to discuss the move. Smaller courts would be outside the Dolphins stadium, and the main court inside. Efforts in the court of law are ongoing to allow the tournament to expand on Key Biscayne, which is currently prohibited.

ATP board member Justin Gimelstob told the South Florida Sun-Sentinel that the move is doable. “It would be a very good alternative if the expansion and [proposed $50 million investment by IMG, the owners and operator of the Miami Open] aren’t able to do at the existing venue.”

Maria Sharapova during her doping suspension has taken university classes at Harvard and in London, and interned at places such as Nike and the NBA, where she shadowed Commissioner Adam Silver…Former No. 1 Victoria Azarenka, following the birth of her first child in December, has hired former Maria Sharapova coach  Michael Joyce and is planning a tour comeback during the US Open Series following Wimbledon…American Bethanie Mattek-Sands hit the fastest-ever women’s serve at 131 m.p.h. — and then she didn’t…WTA CEO Steve Simons loves on-court coaching on the women’s tour so much he wants to expand it to let coaches coach from the stands…The USTA is experimenting with even shorter doubles formats at some major USTA junior events…Iguanas weren’t the only ones trying to get in on the tennis action in South Florida this week — an alligator was spotted on the courts. 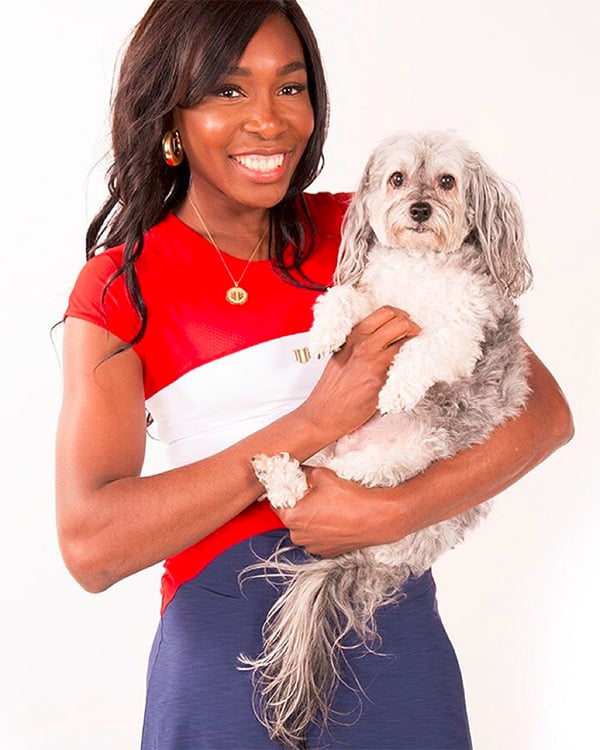 Former No. 1 Venus Williams came up one match short of reaching the Miami Open final, on Thursday night falling to Britain’s Johanna Konta 6-4, 7-5 in the semifinals.

“She’s also been playing such a high level so far this year,” Konta said of Williams. “I think she’s very fit, and so I had no doubt that she was going to be there until the very, very end.”

In the final Konta will meet another former No. 1 in Caroline Wozniacki.

No. 13-seeded Jack Sock was the last American man standing when he lost to No. 5 seed Rafael Nadal 6-2, 6-3 in the quarterfinals. 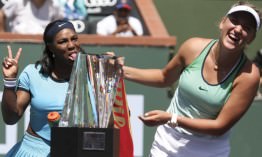 “I started training about three weeks ago…I want to get everything better, from movement to shot selection, shot technique, improve my serve.”
— Victoria Azarenka on her planned tour comeback this summer, speaking to Tennis Channel

“Is it possible? Maybe I’m just too difficult of a human being. I really want to have children. But I’m very focused on my job, and honestly, that’s a big reason why a lot of my relationships have not worked for me.”
— Maria Sharapova speaking to Vogue magazine on finding a soul mate

“It’s like a toy store for tennis players.”
— American CiCi Bellis on the new USTA Player Development digs at the USTA National Campus in Orlando, speaking to the Orlando Sentinel 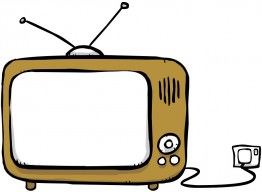