They’ve got spirit, yes they do!

Florida squads didn’t bring home any medal finishes from the USTA Junior Team Tennis National Championships, held over the last two weekends at the USTA National Campus in Orlando, but both Florida teams in the 18-under and 14-under competitions won the Team Spirit Awards.

Each of the squads representing their respective USTA sections created a team banner that they carried in to the opening ceremony at the USTA National Campus. Congrats to all participants and to the Miami Chihuahuas and Shack Team for representing the Florida spirit! 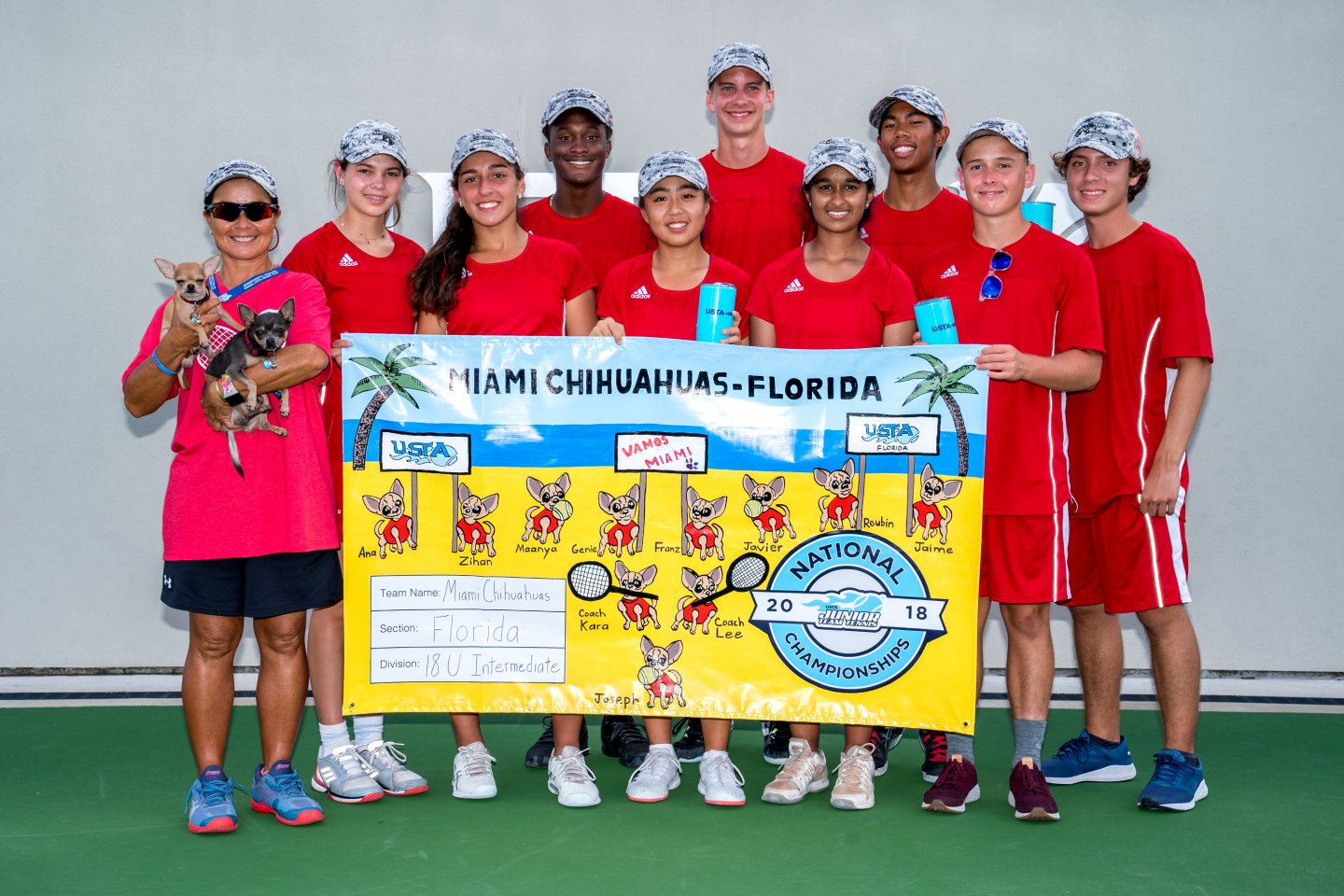 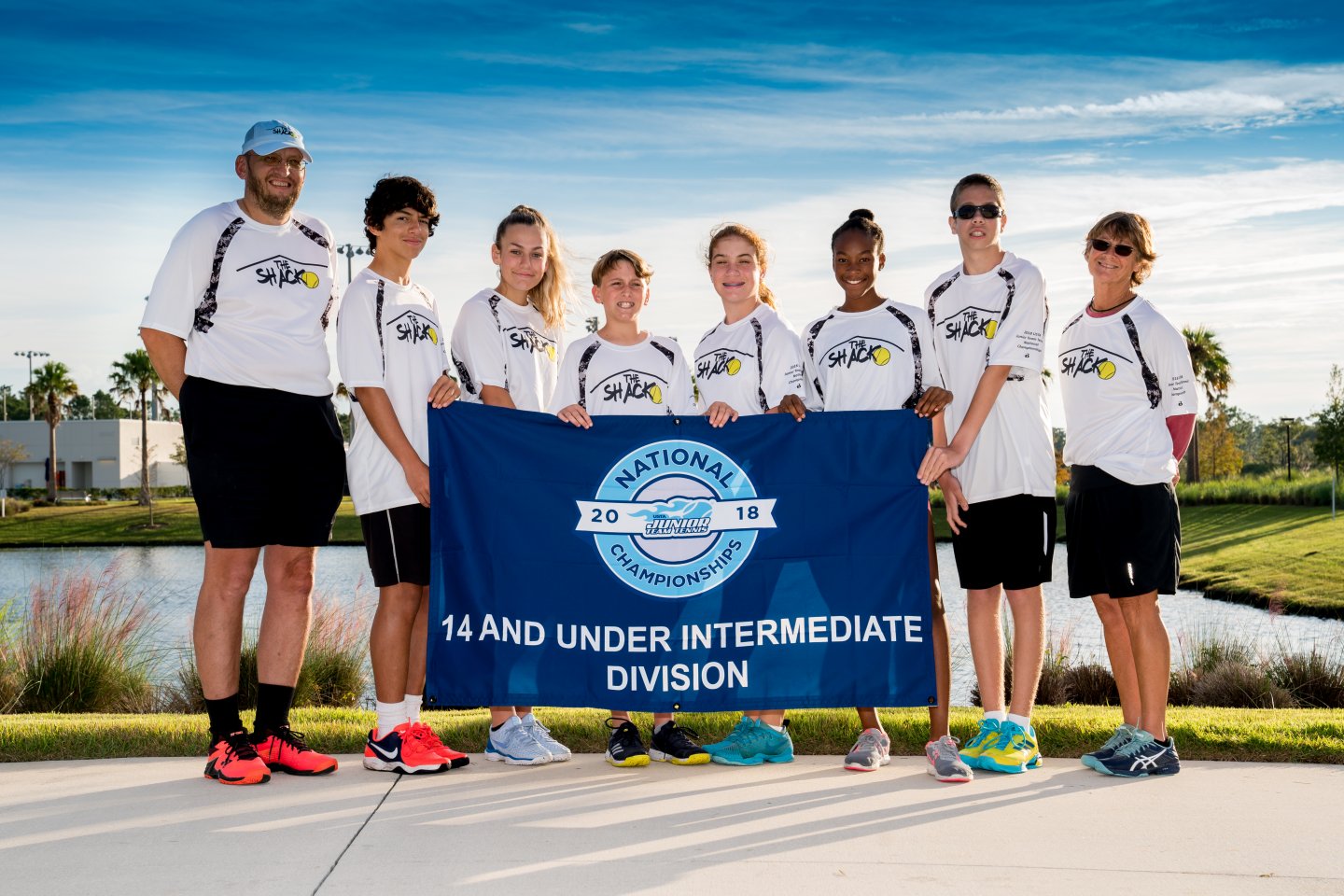 The pro team tennis land-grab continued this week when the ATP World Tour, on the heels of the ITF’s (International Tennis Federation’s) announcement of the re-aligned Davis Cup in 2019, announced a new team competition beginning in January 2020, the ATP Cup.

The 10-day tournament to be played across three Australian cities prior to the Australian Open will feature 24 nations, $15 million in prize money and ATP ranking points. It will be the first ATP team event on the pro calendar since the ATP World Team Cup (1978-2012) was held on red clay prior to the French Open.

While the exact dates have yet to be announced, the 2020 ATP Cup could take place only weeks after the 2019 Davis Cup final, dividing many of the top players who are unlikely to play both events. Novak Djokovic supported the ATP Cup in a press release but at this week’s ATP Finals told reporters that the two events battling for turf on the pro calendar is bad for tennis. “Obviously the Davis Cup and [ATP] Cup situation is delicate,” Djokovic said. “Whether I think that’s good for our sport? I honestly don’t think it’s good for the sport…We have the longest season in all sports. We’re just adding events. We kind of have to try to focus on quality rather than quantity.” 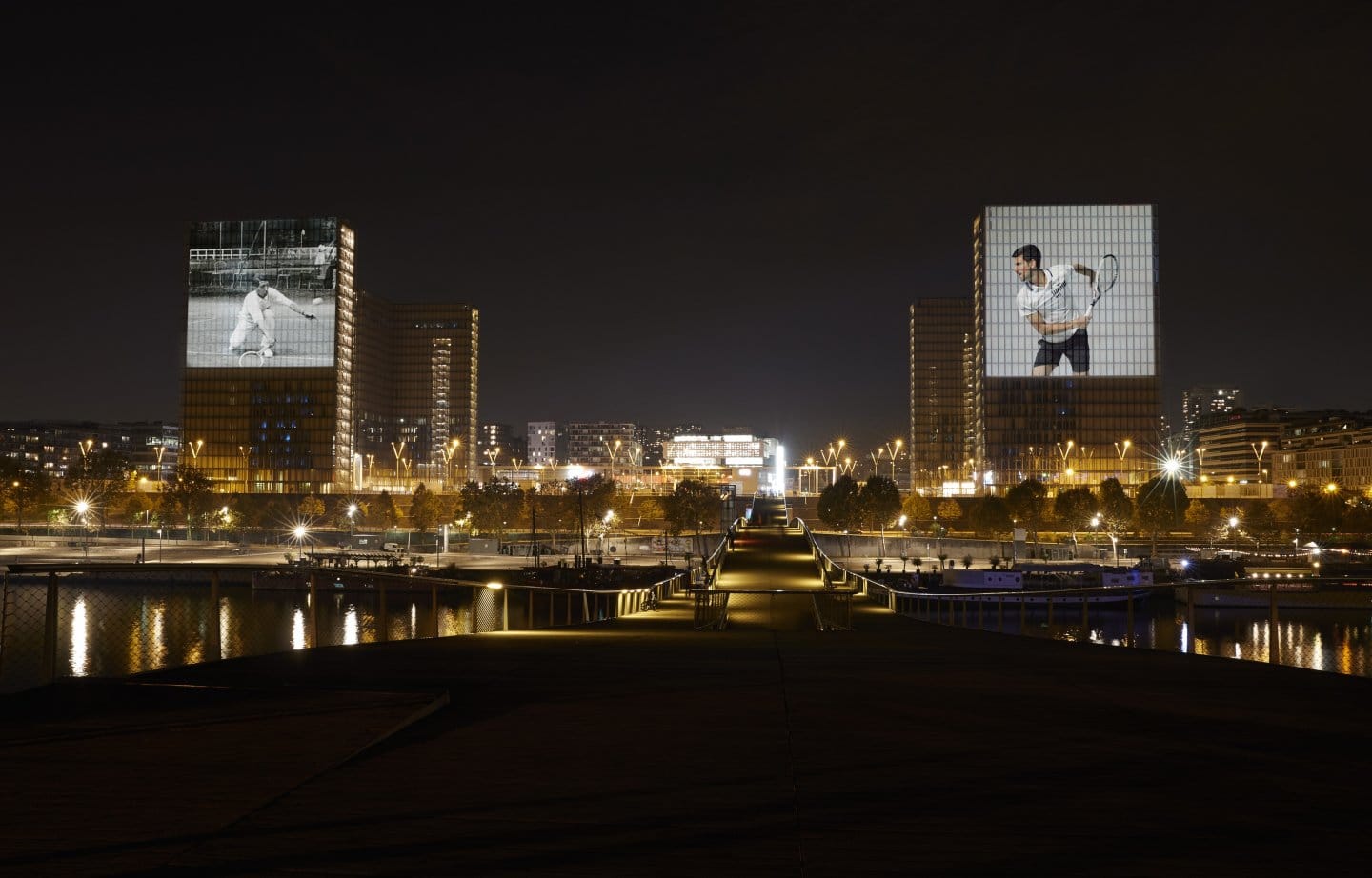 Lacoste, Novak Djokovic’s clothing sponsor, projected images of both Djokovic and René Lacoste on the Bibilothèque François Mitterrand building in Paris to celebrate his clinching the year-end No. 1 ranking

Novak Djokovic finished the year No. 1 for the fifth time in his career, tying Roger Federer and Jimmy Connors, and is now only one more effort from tying Pete Sampras‘ record of six year-end No. 1 finishes…IMG Academy in Bradenton this week announced former pro and Nick Bollettieri student Jimmy Arias is coming home as the new director of player development for the tennis academy….The “Little Mo” Internationals in Florida will be celebrating its 50th anniversary this year with the tournament on Nov. 30-Dec. 5 for boys and girls age 8-16 in Palm Beach Gardens, for more info click here…No. 106-ranked Jack Sock won the men’s USTA’s Australian Open Wild Card Challenge on Sunday, collecting the most points ahead of second place Bjorn Fratangelo. The women’s wild card winner will be determined this week at the $125,000 event in Houston…James Blake spoke to The Undefeated website on needing to have “the talk” with his children about the dangers of being a black child in America…13-year-old Ava Krug, the granddaughter of ESPN commentator Dick Vitale, won her first ITF Junior Circuit title at the Grade 5 event in Anguilla…The deadline is Dec. 6 for the Florida NTRP 50 & Over Championships, a NTRP national qualifier…Former world No. 2 Agnieszka Radwanska this week announced her retirement due to physical health issues…Serena Williams was this week named GQ magazine’s Woman of the Year.


Semifinals at ATP Finale Within Reach for Isner 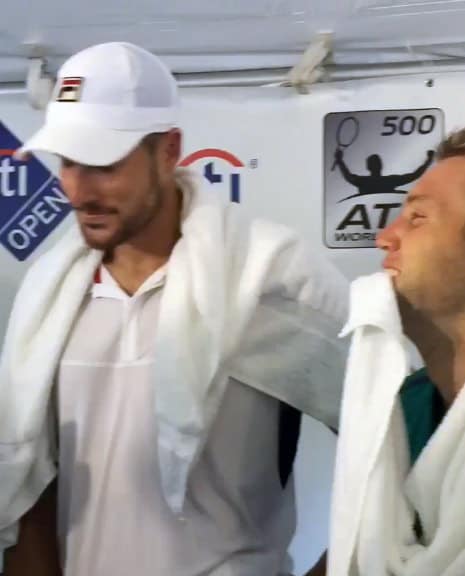 John Isner is 0-2 in round robin play at the year-ending ATP Finals in London, but math is on the American’s side.

With a straight-set win today against Alexander Zverev, and if Novak Djokovic also beats Marin Cilic in their round robin group play, Isner will advance into the semifinals by virtue of winning a three-way tie between players with 1-2 win-loss records.

“It’s very weird, to think I’ve lost twice but still have a shot,” Isner said ahead of today’s matches. “I guess that’s the advantage of having a guy like Novak in your group. We’ll see if I can do it. It’s going to be very tough, no doubt.”

Djokovic won his first two matches in the Guga Kuerten Group, locking a semifinal spot. The second semifinal spot will be determined Friday between Isner, Zverev and Cilic. The semifinalists from the Lleyton Hewitt Group were determined on Thursday when Roger Federer beat Kevin Anderson, and both players moved into semis past group mates Dominic Thiem and Kei Nishikori.

Friday’s coverage will begin at 3 p.m. EST on Tennis Channel. 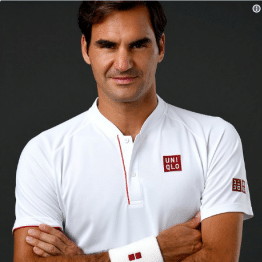 “People enjoy the rivalry. We do as well. It’s tough and fair, the way it’s supposed to be.”
— Roger Federer after losing a tightly-contested semifinal to Novak Djokovic at the Paris Masters

“I disagree with [on-court] coaching. I think tennis is individual and how you analyze the match yourself should have an important impact on the result.”
— American Taylor Fritz at the Next Gen ATP Finals

“The level of competition at Tennis On Campus, and in club tennis around the country, is increasing pretty rapidly, so there are very good players. We’re pretty pleased finishing in second. We had an extremely tough draw.”
— UF Tennis Club captain Coley Hungate after his team lost in the final to Georgia at the national Tennis on Campus Fall Invitational in Cary, N.C. 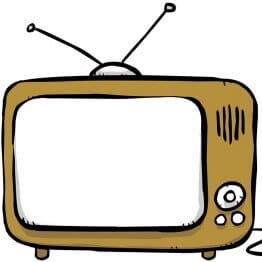