Youth tennis players are up, Cardio Tennis is up, but “core players” (those who play 10 or more times a year) are slightly down in the latest numbers from the Physical Activity Council’s sports participation study.

Youth tennis players saw a 7.2 percent increase, and Cardio Tennis player participation is up 16.7 percent. “It’s gratifying to see our base of young players continue a five-year increase,” says USTA Chief Executive of Community Tennis and the USTA National Campus Kurt Kamperman. “As we begin to launch our new ‘Net Generation’ initiative, we’ll continue to make tennis more accessible and engaging to youth across the nation.”

Jolyn de Boer, executive director of the Tennis Industry Association, says despite the core player dip, overall participation is still on the rise. “‘Core’ tennis participants — those who account for 81 percent of the money spent in the ‘tennis economy’ — declined 1 percent in the past year to 9.86 million,” she said in a release. “This slip in core players is in line with a trend toward more casual play for sports overall, rising inactivity levels, aging baby-boomers, and new generations of players who are ‘samplers’ of multiple sports and activities.”

A COURT IN NEED OF REPAIR? 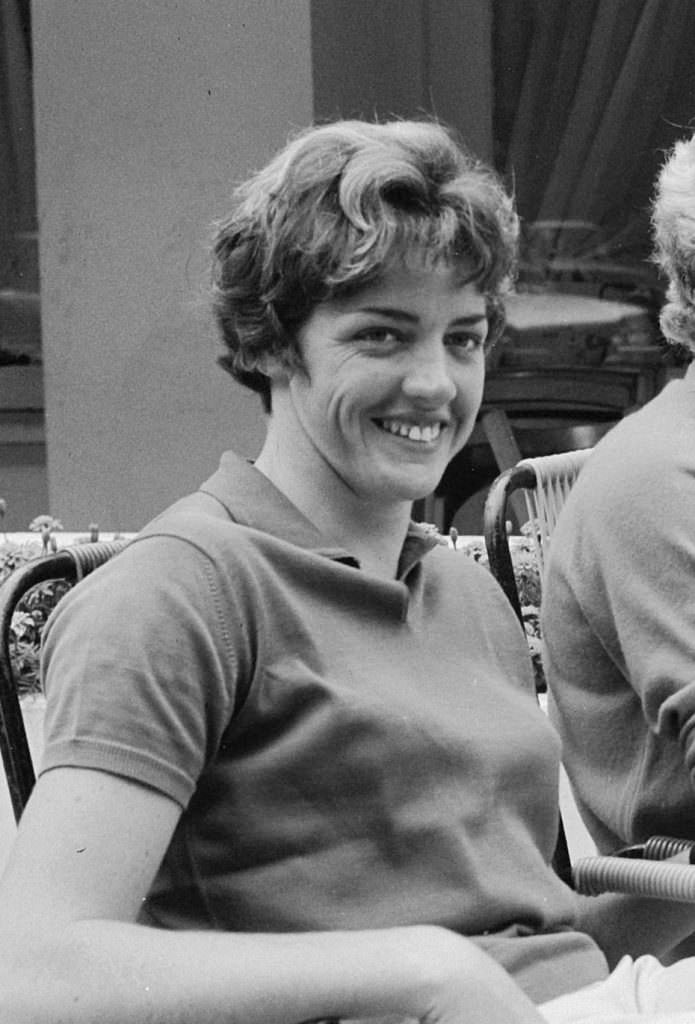 Margaret Court during her playing days

Pro players and others in the tennis industry responded sharply when former Aussie champion Margaret Court, whose name headlines an arena at the Australian Open, told media outlets that “tennis is full of lesbians” and accused them of ‘getting the minds of the children,’ comparing women activists to Adolf Hitler and the devil.

Court won a record 24 Grand Slam singles titles before becoming a Christian pastor. The 74-year-old has been a long-time critic of homosexuality and same-sex marriage, and during her playing days supported apartheid in South Africa, telling the New Zealand Herald in 1970, “If you ask me, South Africa has the racial situation rather better organized than anyone else, certainly much better than the United States.”

A number of players such as Andy Murray, Madison Keys, Samantha Stosur and others at the French Open this week spoke out against Court’s anti-gay rhetoric, and have advocated for Margaret Court Arena in Melbourne to be changed to honor former Australian player Evonne Goolagong, a seven-time Grand Slam singles champion and an Aboriginal Australian. “I think the Evonne Goolagong Arena has a great ring to it,” Martina Navratilova wrote in an op-ed piece. “Now there is a person we can all celebrate. On every level.” 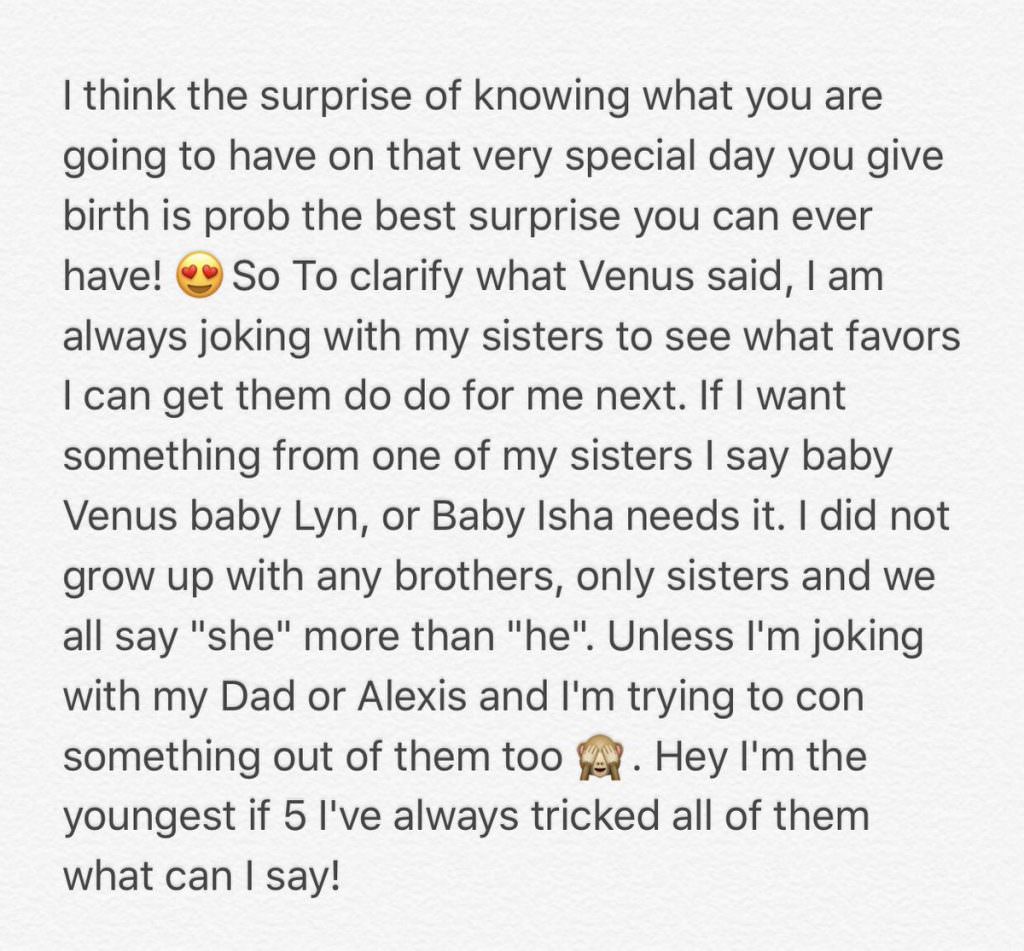 You hope no one was playing on this indoor court in Russia when this happened…France’s 21-year-old Maxime Hamou left quite the path of destruction at Roland Garros during week one, with a TV reporter saying ‘I would have punched him if we weren’t live on air.’…Emma Shelton was named to the Gainesville Sun’s All-Area Tennis Team after going 25-0 for Buchholz High School. She is the daughter of former ATP pro and current UF coach Bryan Shelton. Buchholz coach and USTA Florida volunteer Bobbie Mehan was named Coach of the Year after losing in the state final to Miami’s Dr. Krop High in the newspapers’ awards…USTA League Florida Sectionals championships will be on the line this weekend when the USTA National Campus hosts the 2017 USTA Florida Mixed 40 & Over 6.0/8.0 League Sectional Championships…U.S. college tennis is not U.S. anymore, it’s dominated by internationals players — that’s the was it should be and you’re xenophobic if you think otherwise says the Washington Post…The Women’s Tennis Coaching Association will hold its inaugural WTCA Conference NYC during this year’s US Open…PTR (Professional Tennis Registry), after talks with the USPTA and USTA, says it will stay an independent organization…Patrick McEnroe, not in Paris but driving his daughter to a 12-and-under tournament this week in New Jersey, shared a touching remembrance of his father, and wrote about American player Steve Johnson losing his recently. 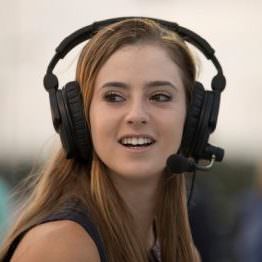 Six Americans, four players on the women’s side and two on the men’s, enter Friday play on the red clay of Roland Garros.

No. 10 seed Venus Williams, Bethanie Mattek-Sands, teen Catherine Bellis and Shelby Rogers remain on the women’s side, all in the top half of the draw. Third-round match-ups for Team USA are Mattek-Sands vs. (23) Samantha Stosur, Bellis vs. (21) Caroline Wozniacki, Rogers vs. (13) Kristina Mladenovic, and (10) Williams vs. Elise Mertens.

Venus has been rooted on in Paris by her pregnant sister Serena. “I’m sure she feels the excitement of being at a major and not having the pressure to play and prepare. Must be an interesting feeling to say the least,” Venus said. “She knows exactly what it’s like out there, and she’s had a lot of success here. If she stays here through to the end, I would like that.”

Big-serving No. 21 seed John Isner and No. 25 Steve Johnson are the remaining men for Team USA. Their third-round match-ups are (21) Isner vs. Karen Khachanov, and (25) Johnson vs. (6) Dominic Thiem.

“Physically, I’m okay, emotionally I’m a mess,” said Johnson, still dealing with the recent death of his father. “He always taught me to be a fighter, and be a competitor, so that’s what I’m gonna do, day in and day out.” 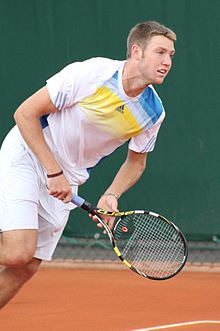 “Pretty huge disappointment, especially on a surface I really enjoy playing…But need to get home, regroup, take a little break from tennis for a minute, get the energy and enthusiasm back.”
— Jack Sock after losing first round at the French Open

“But right now I think that I have to find to myself again and just trying to forget the clay-court season as soon as possible.”
— World No. 1 Angelique Kerber after losing first round at the French Open

“I know a bit of French. I did French classes at school. But I didn’t really listen that well. I know how to say my name and where I live, stuff like that.”
— Nick Kyrgios on speaking French in regard to his new French coach Sebastien Grosjean