Friday Tennis Blog: An American in Paris Can Win It; Time for ‘The Bobby’ 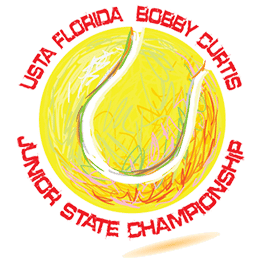 Four former “Bobby Curtis” winners have gone on to rank No. 1 in the world, the most of any USTA section — who will be the next world champion out of Florida?

All courts will be streamed live from the USTA National Campus, and for the first time the boys’ and girls’ 18s finals will be broadcast live with commentary on the tournament’s final day. The 70th edition of the event will have upwards of 50 of the country’s top college tennis coaches and scouts in attendance. 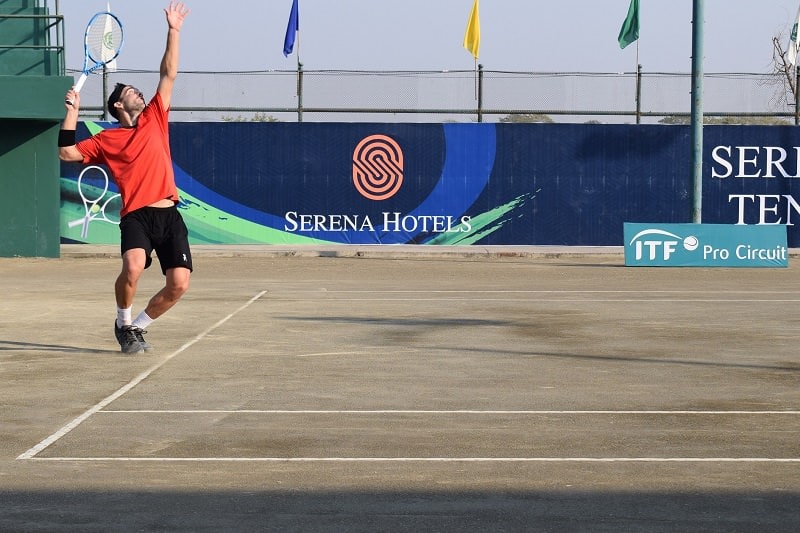 That’s what the ITF is preparing to do when next year it introduces its “Transition Tour,” an effort to stop the glut of approximately 15,000 low-level “professional” tennis players with few or no ranking points, players susceptible to match-fixing, and create a minor leagues for tennis where players can better earn a living. Think the 1990s and prior, when the “Satellite” tour forced players to compete in a series of 3-4 tournament before they were awarded ranking points for their efforts, according to an official familiar with the still-ongoing discussions to refine the tour structure.

The Transition Tour will attempt to create a pro player pathway that reduces the number of ranked pro players down to 500-750. The Transition Tour will aim to replace the $15,000 tournament level on the ITF/USTA Pro Circuit, and juniors can carry over their ranking until the age of 19. Many of the structural issues are still being ironed out, but look for a very different looking pro tour next year at the lowest levels, where tour officials hope to take a bite out of crime, and players with little to lose succumbing to match-fixing.

A rendering of the Roland Garros stadium court with a roof

The French Open will have to tear down much of their stadium court before moving forward with adding a retractable roof…Sloane Stephens on Monday will become the No. 1-ranked American for the first time in her career…The Sloane Stephens vs. Madison Keys semifinal at Roland Garros was the first all-American French Open semifinal since 2002 when Serena Williams beat defending champion Jennifer Capriati…Nominations close July 1 for the annual Tennis Industry Hall of Fame. Inductees for 2018 will be announced at the 11th Annual TIA Tennis Forum, to be held in New York City on Monday, Aug. 27…The Croatian Tennis Association announced it will host the U.S. in the Davis Cup semifinals on Sept. 14-16 on an outdoor clay court at Znjan Beach in Split, Croatia’s second-largest city…Serena Williams has launched her own fashion line, two years in the making, simply titled “Serena”…Belgium police detained 13 people in a probe into allegations of match-fixing in lower-level professional tennis, tied to a Belgian-Armenian organized crime ring bribing players since 2014, with criminals winning bets on the fixed results at Futures and Challenger-level events…Delray Beach’s Coco Gauff is into the French Open girls’ semifinals, as is fellow American Caty McNally, and Florida’s Sebastian Korda on the boys’ side…USTA members in Boca Raton and NYC can see a free pre-screening of the new Showtime Nick Bollettieri feature Love Means Zero. 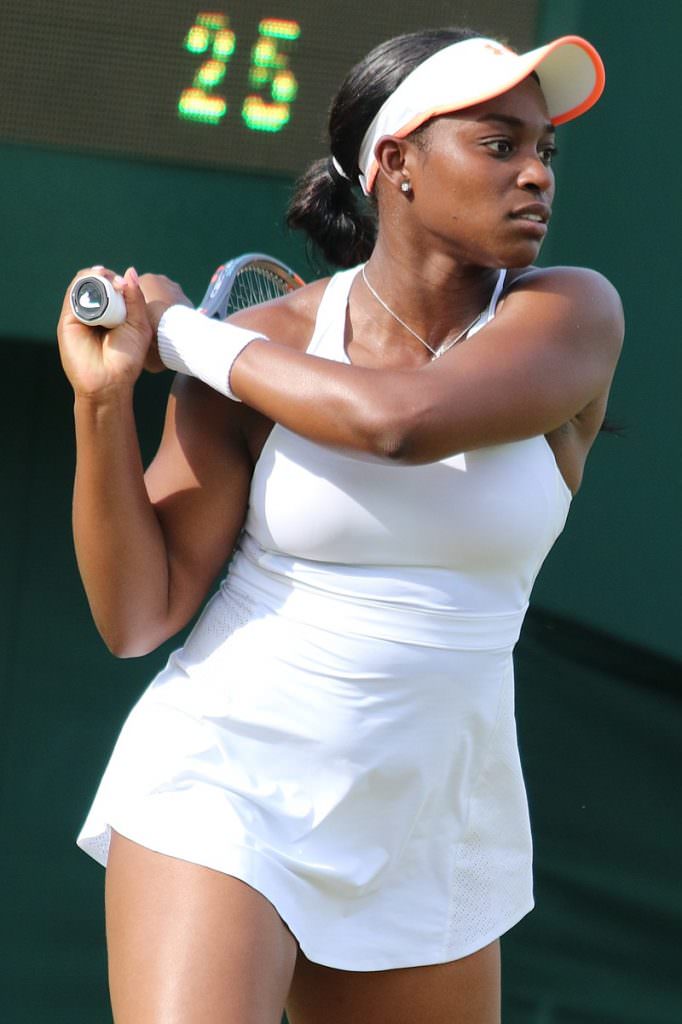 Sloane Stephens will attempt a second Slam win in the last three Grand Slam events when she faces world No. 1 Simona Halep in the French Open final on Saturday.

Stephens, the reigning US Open champion and the No. 10 seed, in her Thursday semifinal defeated fellow American Madison Keys 6-4, 6-4 in a rematch of last year’s US Open final.

“I think life came at me fast after the US Open and just kind of regrouping and getting myself together, which I did well, and I started playing better and better,” said Stephens of pulling out of her slump following the US Open that extended into 2018. “It’s never easy playing someone from your country, let alone someone you actually care about and you’re friends with. It’s very difficult. I think more when I do play Madi.”

Halep in her semifinal defeated former French Open champion Garbine Muguruza 6-1, 6-4, where a loss would have handed the Spaniard the No. 1 ranking. The Romanian, still in search of her first Grand Slam title, is 5-2 career against Stephens. Halep won both their previous meetings on clay in straight sets at the 2014 French Open and in 2012 at Barcelona. Stephens is guaranteed to rise to a career-high No. 4 on the WTA rankings come Monday.

“I’m beyond disappointed. I gave up so much from time with my daughter and time with my family all for this moment. So it’s really difficult to be in this situation.”
— Serena Williams, announcing her withdrawal from the French Open prior to her match with Maria Sharapova due to a pectoral muscle injury

“I didn’t get to go to my prom. I didn’t get to go to my high school dances. I missed all of that because I was traveling and in tournaments all around the world. I missed some fun stuff, but I think at the end of the day it was worth it because I am so into tennis and I have had some pretty amazing results, and I have seen almost the entire world. So I think that is a little better than going to a prom.”
— Sloane Stephens speaking to Newsday kids reporters