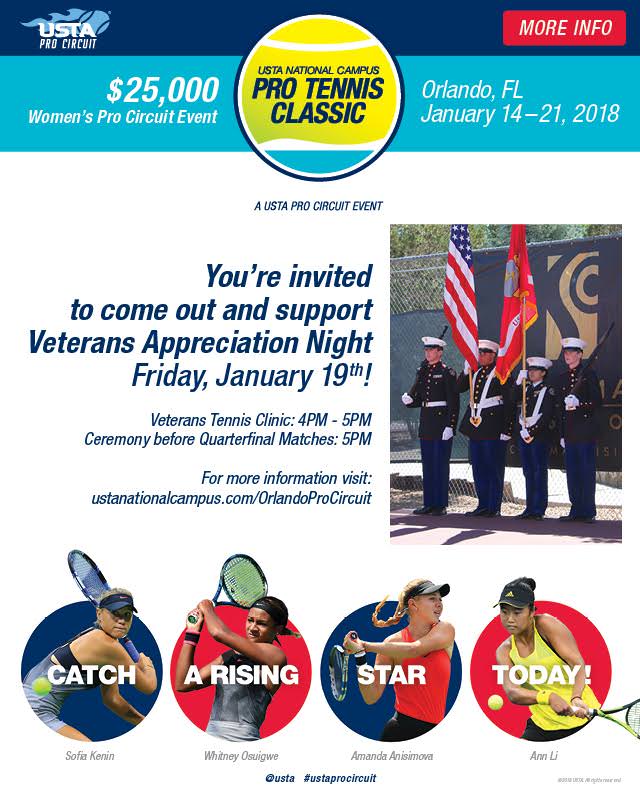 The USTA National Campus Pro Tennis Classic this week is featuring tomorrow’s WTA stars at the USTA National Campus in Orlando. Tonight’s quarterfinals matches will also highlight Veterans Appreciation Night, where military veterans can attend a 4 p.m. clinic (open to everyone), and veterans will be honored with a ceremony prior to the pro circuit’s quarterfinal matches. 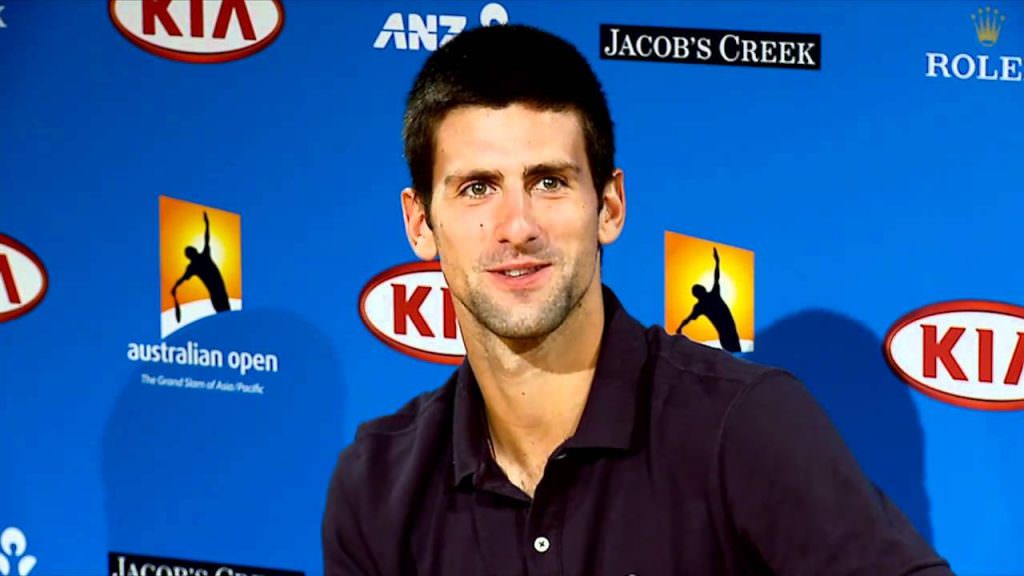 The ATP started as a players-only union, but that ended in 1990 when the ATP took over the men’s professional tennis tour. Now some of the top players want their union back.

In a closed-door meeting at the Australian Open, ATP Player Council president Novak Djokovic began a movement to start a player union, joined by Rafael Nadal who says players should receive more prize money from the tournaments so that lower-ranked players can make a living. It is currently difficult for players ranked outside the Top 100 to make a living after paying for travel, coaching and other expenses without support from a sponsor or other funding.

Djokovic has refused to give details on the meeting where he reportedly requesting that ATP officials and board members leave the room so he could speak to fellow players, outlining a plan for a player union. “It’s not easy because a lot of times there’s a conflict of interest,” Djokovic said of the ATP representing both the tournaments’ and players’ interests. He pointed out that players receive roughly seven percent of tournament income, as opposed to NBA players who receive 50 percent. “I’m really happy that we got a chance, all of us players, to speak together in one place for an hour.”

Comedian and actor Will Ferrell made a surprise on-court appearance after Roger Federer’s first win at the Australian Open, interviewing the Swiss legend as his character Ron Burgundy from the movie Anchorman, first asking Federer, “Roger, would you describe your game as a silky gazelle?”

…CoCo’s hot meltdown at the Australian Open resulted in a $10K fine…Last year’s Aussie Open girls’ champion, 15-year-old Marta Kostyuk of the Ukraine, this year qualified to the main draw and beat No. 23 seed Peng Shuai first round, then won her second round match…The Telegraph, in its ongoing series on the realities of professional tennis, takes a look at the death threats and the like that players receive on social media, and the movement to outlaw betting for minor-league tennis tournaments…Victoria Azarenka has missed the US Open and Australian Open over the last four months due to a custody battle in California where she has not been allowed to leave the state with her child. Now a judge has ruled the case should not be tried in the U.S…Ivan Lendl is playing a big part in coaching at the USTA National Campus with his mantra “hard work”…If you’re a tennis provider looking to jumpstart your program, apply for a grant for age 18-39 programs…Australian Open temperatures of 100+ degrees have players collapsing on the court and fans seeking shelter. 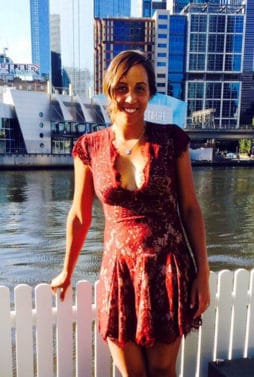 U.S. players went 3-12 on Day 1 of the Australian Open, losing top seeds Venus Williams, Jack Sock, CoCo Vandeweghe, Sloane Stephens and John Isner, but a contingent of unseeded Americans and last year’s US Open finalist have taken the baton and run with it into the first weekend in Melbourne.

Remaining in the women’s draw, all in the top half, in the 3rd round are Americans Lauren Davis, Bernarda Pera, and No. 17 seed Madison Keys. One American remains on the men’s side in the 3rd round, Tennys Sandgren who in the second round stunned No. 9 seed Stan Wawrinka.

“I was really happy just to get my first Grand Slam win, so now I’ve got a second,” said Sandgren, who prevailed in temperatures that reached 104 degrees. “Let’s hope I can make it a third.”

Americans on Saturday’s schedule in Melbourne are Davis vs. No. 1 seed Simona Halep, the No. 17 Keys vs. Romanian Ana Bogdan, Sandgren vs. German Maximilian Marterer, and Pera vs. No. 20 Barbora Strycova. 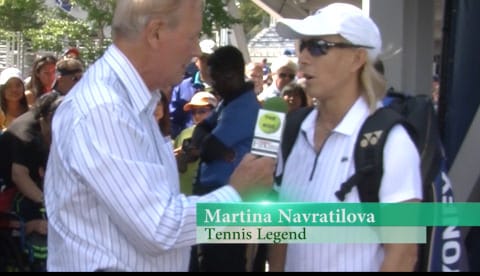 “You keep her in the hall of fame. That Margaret has definitely homophobic views does not take away those accomplishments, no doubt about that. But you do not name a building after her. Would you be naming a new building after her now? No, there’s no chance.”
— Martina Navratilova, arguing the Australian Open should change the name on Margaret Court Arena

“We demand a lot of intensity, a lot of discipline and a lot of hard work. And not everybody can handle that.”
— Ivan Lendl on coaching up and coming players at the USTA National Campus


“I feel she’s going to be a dangerous player when she grows up.”
— Australian Olivia Rogowska after losing to Ukrainian 15-year-old Marta Kostyuk in the second round of the Australian Open