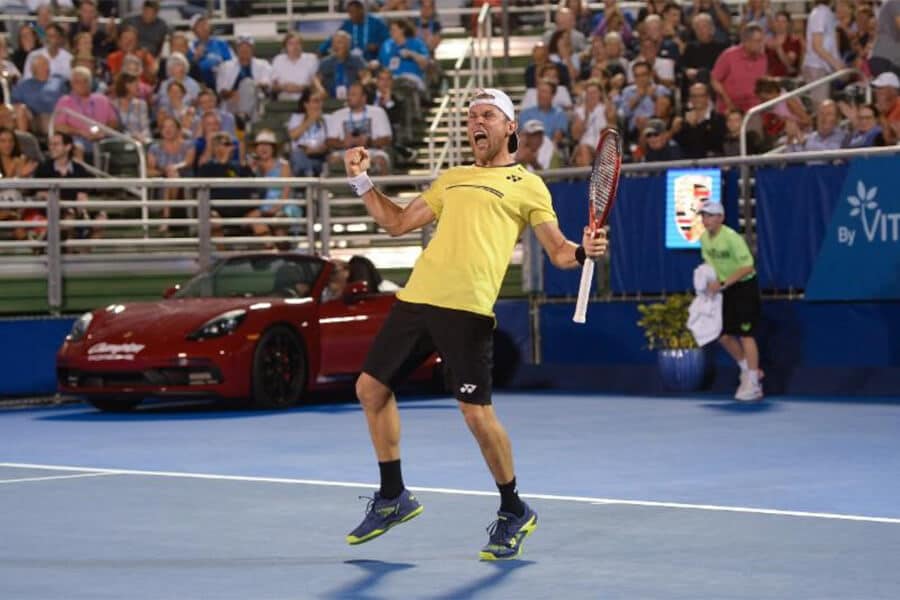 Capturing his first career singles title in Delray Beach in 2019, Albot (no. 46) defeated Nick Kyrgios, Steve Johnson, and Mackenzie McDonald en route to the final where he won a thrilling three-set match against Daniel Evans after saving three match points. Following this, Albot went on to reach a career-high singles ranking of No. 30 in 2019.

In 2018, Tiafoe (No. 47) had the most successful week of his young career when he captured his first singles title at the Delray Beach Open by VITACOST.com. Tiafoe was the first wild card winner in the tournament’s history and is the youngest American to win an ATP title since 19-year-old Andy Roddick won in Houston in 2002. He was also the first Next-Gen American to win a title and the eighth player to capture his first ATP title at Delray Beach. 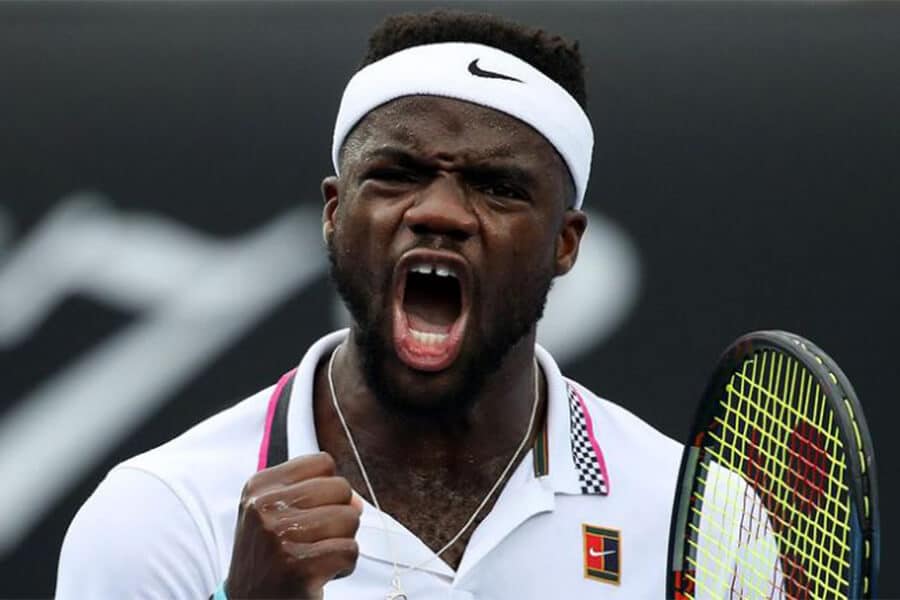 “Our field gets stronger through its diversity every year,” said Tournament Director Mark Baron. “With so many returning champions and stars at one end of the spectrum and these young guys who fear nothing on the other side, it’s going to be a real treat for fans.”

Others participating are ATP Next Gen stars Humbert (No. 56) and Kecmanovic (No. 62). Breaking into the top 50 in 2019, Humbert has been ranked as high as No. 46 in singles and qualified for the 2019 Next Gen ATP Finals with impressive wins last year over Borna Coric (No. 13) and fellow countryman Gael Monfils (No. 9) at Wimbledon where he advanced to the fourth round before falling to champion Novak Djokovic (No. 1).

Reaching a career-high ranking of No. 47 after breaking into the top 100 in 2019, Kecmanovic reached the semifinals of the Next Gen ATP Finals in addition to the quarterfinals at the ATP Masters 1000 in Indian Wells. His biggest win came last year against Alexander Zverev (No. 6) at the Cincinnati Masters prior to reaching the semifinals of Antalya.

The 10-day tournament will begin over President’s Day weekend (Friday, Feb. 14 – Sunday, Feb. 16) with the ATP Champions Tour team event and a special exhibition match starring Delray Beach’s own Coco Gauff. The Team Europe vs. Team World match-up will showcase tennis legends David Ferrer, James Blake, Tommy Haas, Marcos Baghdatis and other fan-favorites. On Monday, Feb. 17, the game’s reigning stars will take center court for the ATP 250 matches;  Bob and Mike Bryan, the winningest team of all-time, will make their final Tour appearance in Delray Beach on Wednesday, Feb. 19; and the event will conclude with the ATP 250 finals on Sunday, Feb. 23.