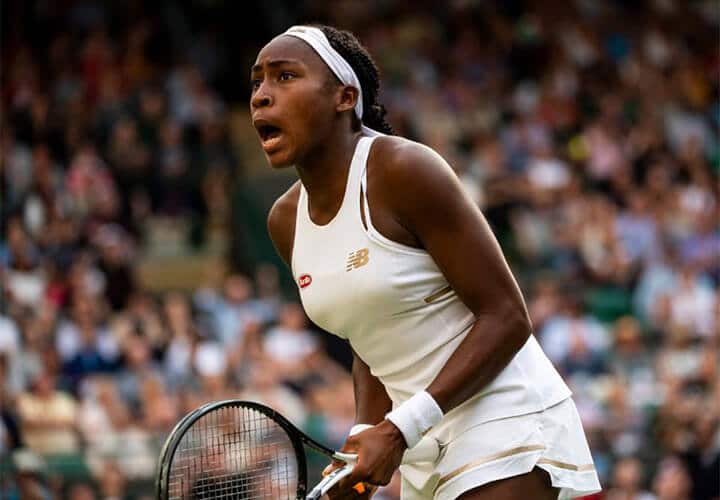 Cori “Coco” Gauff made her splash on the tennis scene last year at Wimbledon, receiving a wild card into the singles qualifying tournament where she won consecutive straight-set matches before defeating Venus Williams in the first round and advancing to the second week.

Gauff went on to capture her first WTA doubles title in Washington D.C., followed by her first WTA singles title in Linz, Austria. A Florida native who has captured the attention of tennis fans around the world and in her hometown, the former no. 1 junior in the world has risen from 686 in the WTA singles rankings prior to Wimbledon to her current ranking of No. 68.

Taking on Gauff will be University of Miami senior and 2019 NCAA Division I singles champion Estela Perez-Somarriba, who is coming off of one of the best seasons in her collegiate career, boasting a 43-5 win-loss record in singles during the 2018-2019 season and claiming the second NCAA Division I singles championship title in the program’s history. 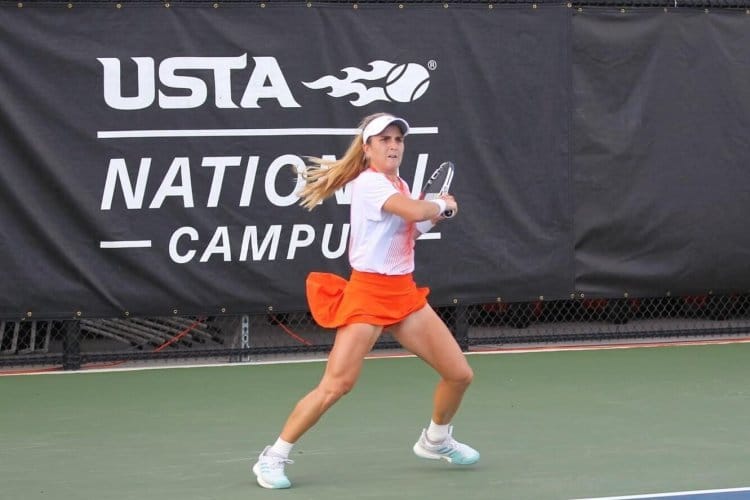 The third player in program history to reach the Sweet 16 three times, and the second to do so in back-to-back years, Perez-Somarriba received the Honda Sport Award for Tennis, was named ACC Player of the Year, ACC Scholar-Athlete of the Year, ITA All-American (singles), ITA Collegiate All-Star Team, First Team All-ACC, All-ACC Academic Team, and received the ITA Southeast Region Arthur Ashe Sportsmanship & Leadership Award among other honors.

“This will be a test for both players. Not just their tennis, as both are obviously playing fantastic right now, but their minds as well, playing in front of a lot of fans with Coco growing up here and Estela playing her college tennis in South Florida,” said Mark Baron, Delray Beach Open tournament director. “It’s going to be a spirited match and a loud crowd.”

Following their match, Gauff and Perez-Somarriba will head to the VITACOST.com sponsor booth for a special autograph signing open to all fans in attendance.

For more info go to yellowtennisball.com.