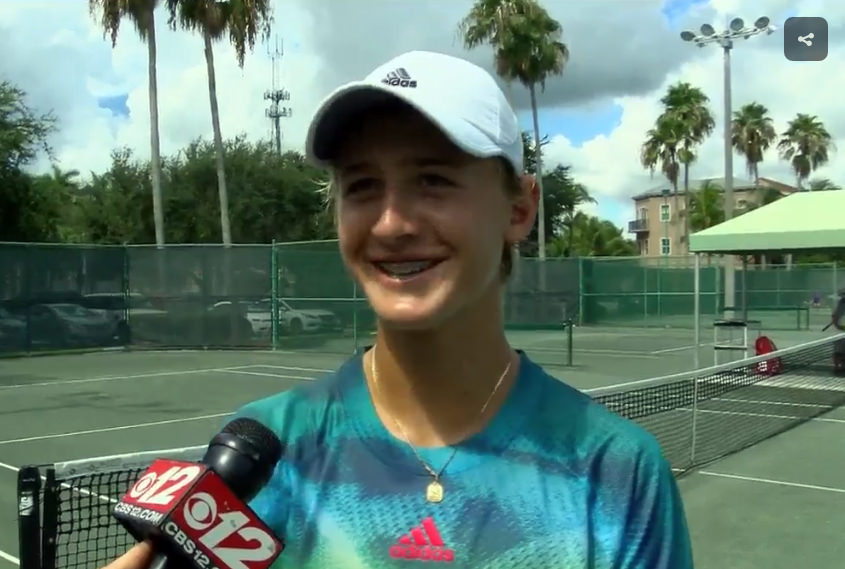 A Florida player in singles and three in doubles took home USTA Gold Balls, and three players finished runner-up in singles and doubles finals over the weekend as USTA National Clay Court Championships were held across the country last week in boy’s and girls’ 12-18 divisions.

“It feels good — I think I wanted the Gold Ball more than winning the tournament actually,” the 16-year-old Korda told CBS 12. “It’s nice to have one finally.”

“Congratulations to our trophy holders and the spirited field who continued to prove this to be the toughest Gold Ball to conquer,” said tournament organizer John Butler. “The action was as impressive on the court as the camaraderie was off the court.” 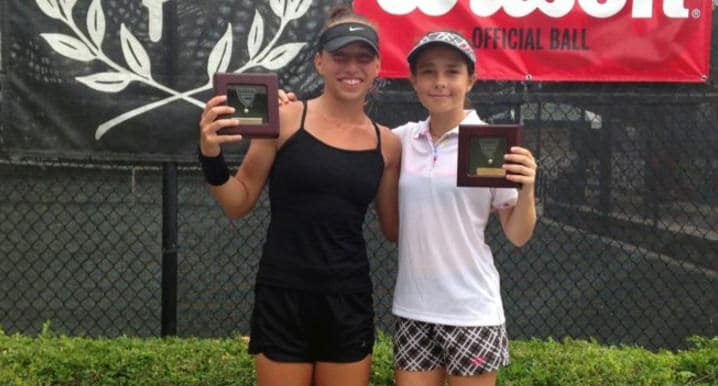 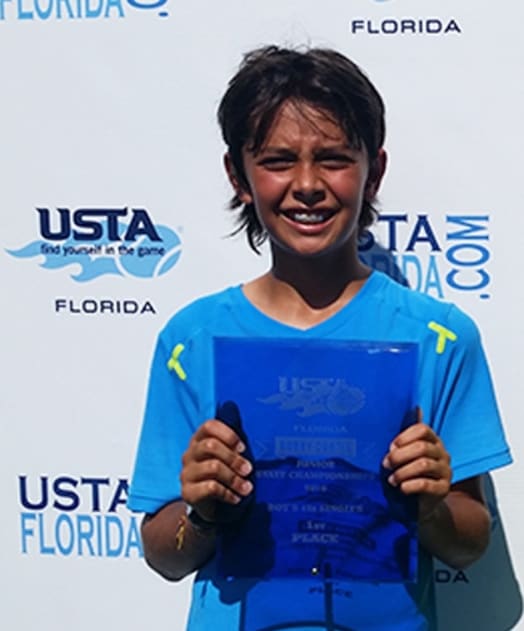 “In the third set I came out with a little too much adrenaline,” said Meyer, who was broken serving at 4-5 in the final set, speaking to zootennis.com. “I hit the ball a little too hard, my mind was in overdrive. In the third game, I really focused on calming myself down and taking it point by point, staying in the moment.”

For more information on the USTA National Clay Court Championships go to www.usta.com/news.