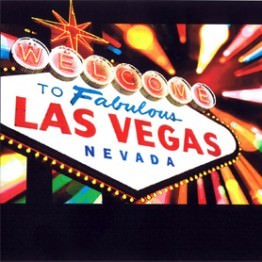 The Road to Vegas for top-level players in Florida is now “Open.”

High-level Florida men’s and women’s teams now have a one-time opportunity, without playing a local league, to compete at the 2016 USTA Florida League “Road to Vegas” Open Sectional Championships on July 8-10 at the Florida Tennis Center in Daytona Beach.

The men’s and women’s winning teams will then receive a $500 team entry stipend to represent the USTA Florida Section at the 2016 USTA National Open League Championships in Las Vegas, Nev., on Sept.30-Oct. 2 at the Darling Tennis Center.

Registration is now open, with a deadline of June 24 for team commitments. Players must be 18 years or older to compete, and a local league fee of $25 per player will be charged. Players must have current USTA membership. The play format will be round robin flights with possible flight winner playoffs depending on the number of teams entered in each division. Regular scoring will be played in the first two sets, with a match tiebreak (first to 10 points) in lieu of a third set.

For questions, contact your USTA Florida local league coordinator, or Dona Garcia at garcia@ustaflorida.com or (386) 671-8936.