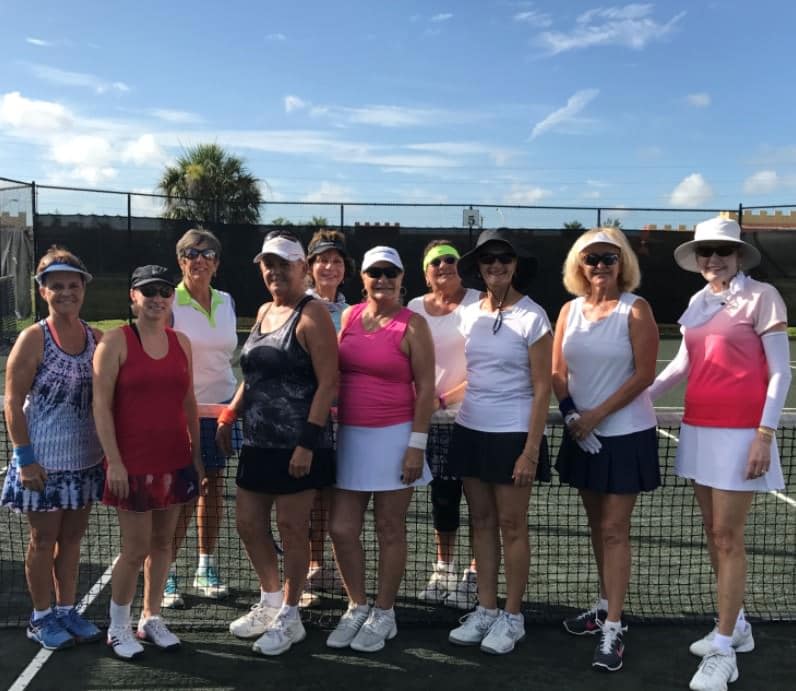 Summertime USTA League play in the Lee/Charlotte counties area is always a little slower than the rest of the year — which means that there are fewer teams playing in each league.

The Tri-Level Ladies wanted to play this season, and each team interested wanted a different day, time, and age level for the league, but this wasn’t going to stop them from forming teams and having a fun, competitive season. There are four teams from Cape Coral Racquet Club, Cape Coral Yacht Club, Cypress Lake and Fort Myers Racquet Club, each with a different start time for matches, ranging from 9 a.m. to 6:30 p.m. Everyone (captains and players included) has been very supportive and accommodating to make the league happen this season.

They even had a match where one team only had 3.0 ladies available, so they played in the 4.0 position for fun. After they finished, the opponents split up and played a little 4.0/3.0 combo doubles and had a great time.

I’m impressed with the sportsmanship and inclusiveness shown by these ladies. Players who typically play against each other joined together to form teams out of the same club, and everyone seems to be having a great time. Way to go ladies! Hopefully your positive attitudes continue to shine throughout the 2018 USTA league year.

Enjoying the US Open Instead of Being Rained Out 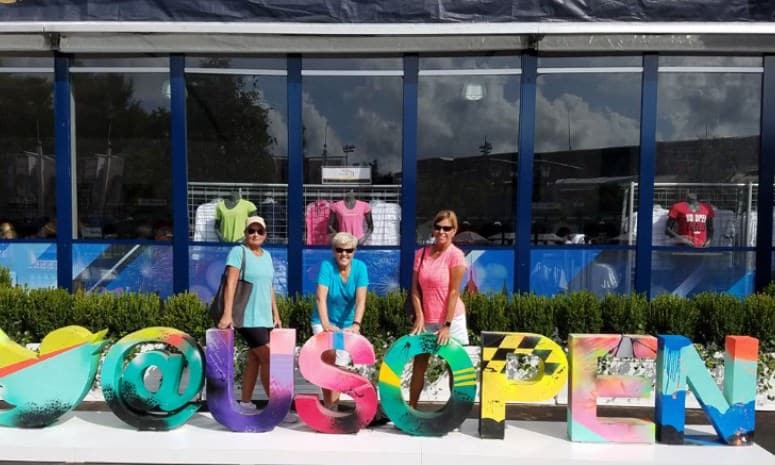 For most us, the last few days of August consisted of lots of rain, flooding, and numerous rained-out tennis matches. Major bummer! Many of us opted to watch the US Open on television to get our tennis fix, but three local ladies made the choice to go to the US Open and watch in person.

Karen Orlando, Jane Zito and Kaye Kuhfeld have been friends, on and off the tennis court, for years. This is the second year in a row they’ve made the trip to Flushing Meadows and they hope they’re lucky enough to be able to attend again next year. If they do go next year, Jane hopes to go the first week again because it gave them the opportunity to see so many great and talented players.

Not only did these ladies get to see some of their favorite pros play in person, including Rafael Nadal, Maria Sharapova, Roger Federer (whom they all agree has the smoothest strokes), and Madison Keys, they also ran into some fellow USTA League players from Lee/Charlotte. What are the chances?! So glad they had a great time — the rest of us remained rained-in and jealous of their adventure.

League Options for Everyone 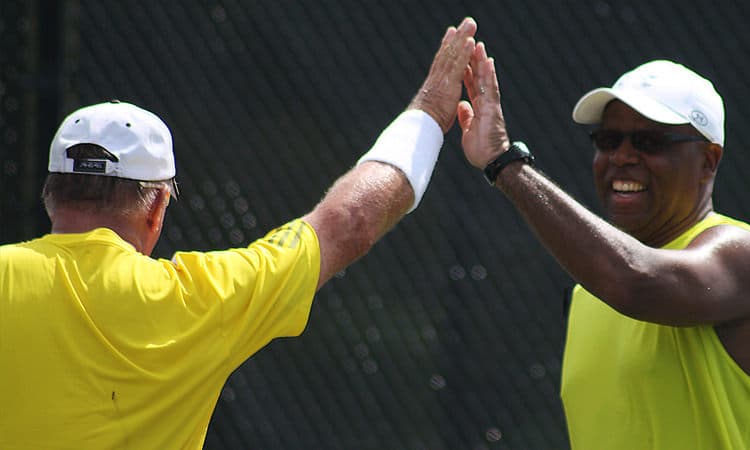 We have leagues for beginners, couples, daytime, nighttime and weekend players, as well as leagues for those in different age groups. The upcoming seasons are offering more daytime and nighttime options, as well as new mixed Tri-Level and mixed Combo League options for the weekend.

These choices should make it easy, and less intimidating, for everyone to find a league that works for them. If you’re interested in getting more information about any of these leagues, please contact me at davis@ustaflorida.com.