This summer, Alexandra Yepifanova became the first qualifier to reach the girls’ singles final of a Junior Grand Slam, doing so at the US Open Junior Championships in New York. Currently ranked the No. 20 junior girl in the world, the 16-year-old also competed in this year’s The Junior Championships, Wimbledon after qualifying for the main draw. 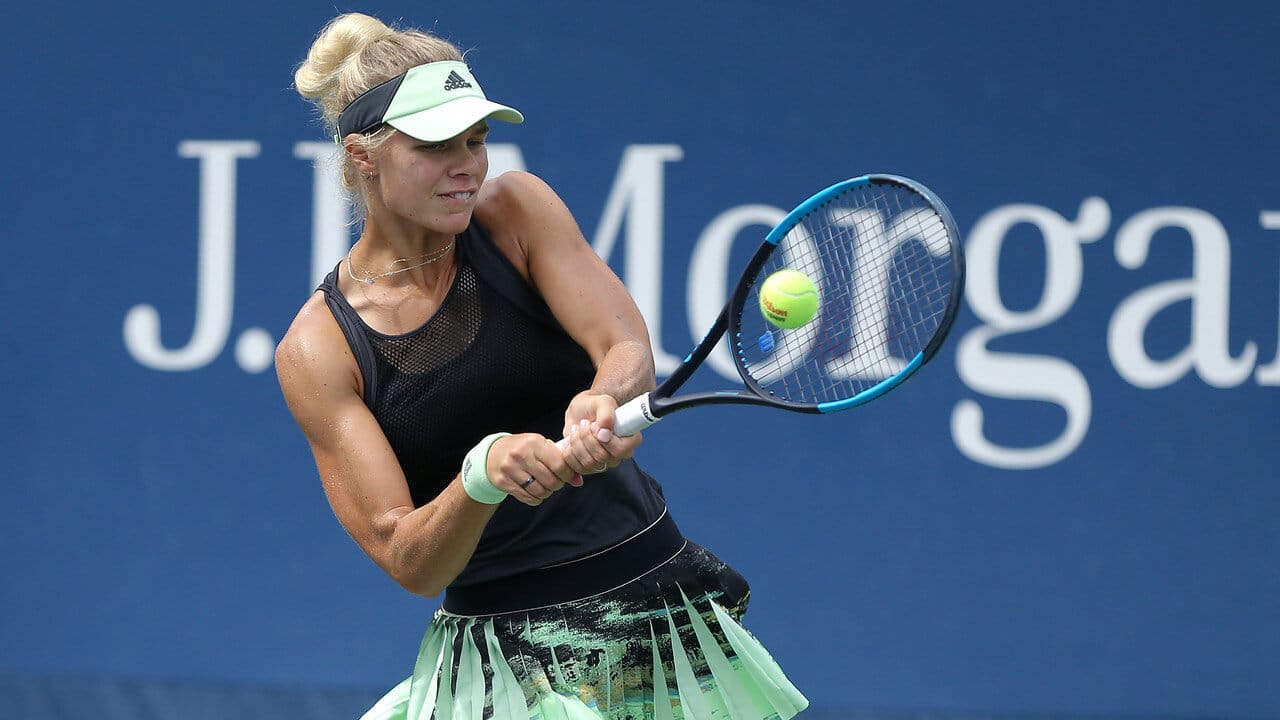 Alexandra Yepifanova competing in a junior girls’ match at the 2019 US Open. (Photo by Brad Penner/USTA) 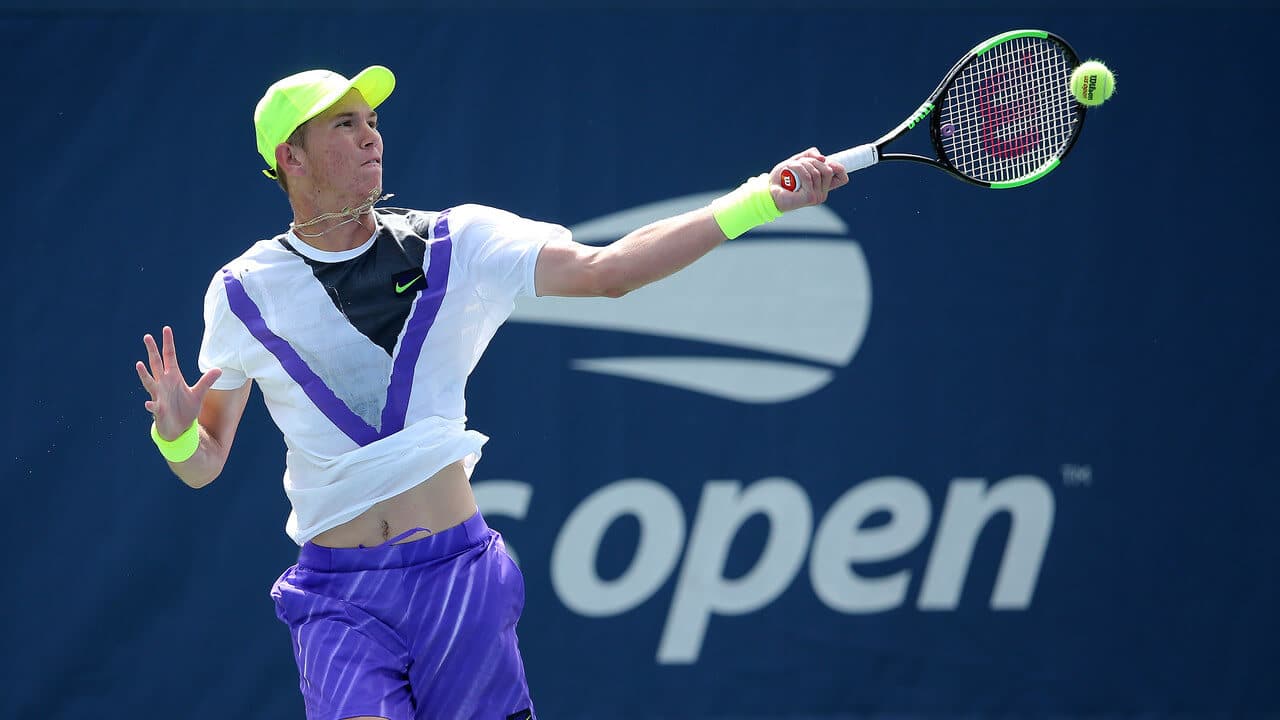 Martin Damm competing in a junior boys’ match at the 2019 US Open. (Photo by Brad Penner/USTA)

Regarded as the longest-running international junior tennis tournament in the world, the Orange Bowl features singles and doubles competition for boys and girls in 18-and-under and 16-and-under divisions. It will be played on clay — the surface on which it was played from 1947-1998 — for the ninth straight year. Founded by Eddie Herr in 1947, the Orange Bowl quickly became one of the premier international junior events in the world and an annual showcase for the global scope of the game. Players from more than 50 countries have competed in the tournament, and champions have emerged from 28 different nations. A number of Orange Bowl champions have used the occasion to announce plans to turn professional.

For more information about the event, visit www.ustaorangebowl.com.