Tennis, while many know it as a sport, St. Andrew’s Senior, Santianna Chrysopoulo embraces it as her life.

Chrysopoulo wasted no time getting involved in the game and at the age of three, she began what has turned out to be an incredible tennis journey. And she’s not even close to done.

During the 2022 FHSAA State Championship, we got a chance to talk with her and learn about her passion, work ethic, and more.

You may be wondering how a three-year-old gets entrenched into a sport, and crazy enough, it wasn’t even her family that introduced her to the game.

“No one in my family really played, I was invited by a close friend at the time for a little play date, to kind of just have fun at our local country club,” Chrysopoulo recalled. “Then I never really came off the court.” 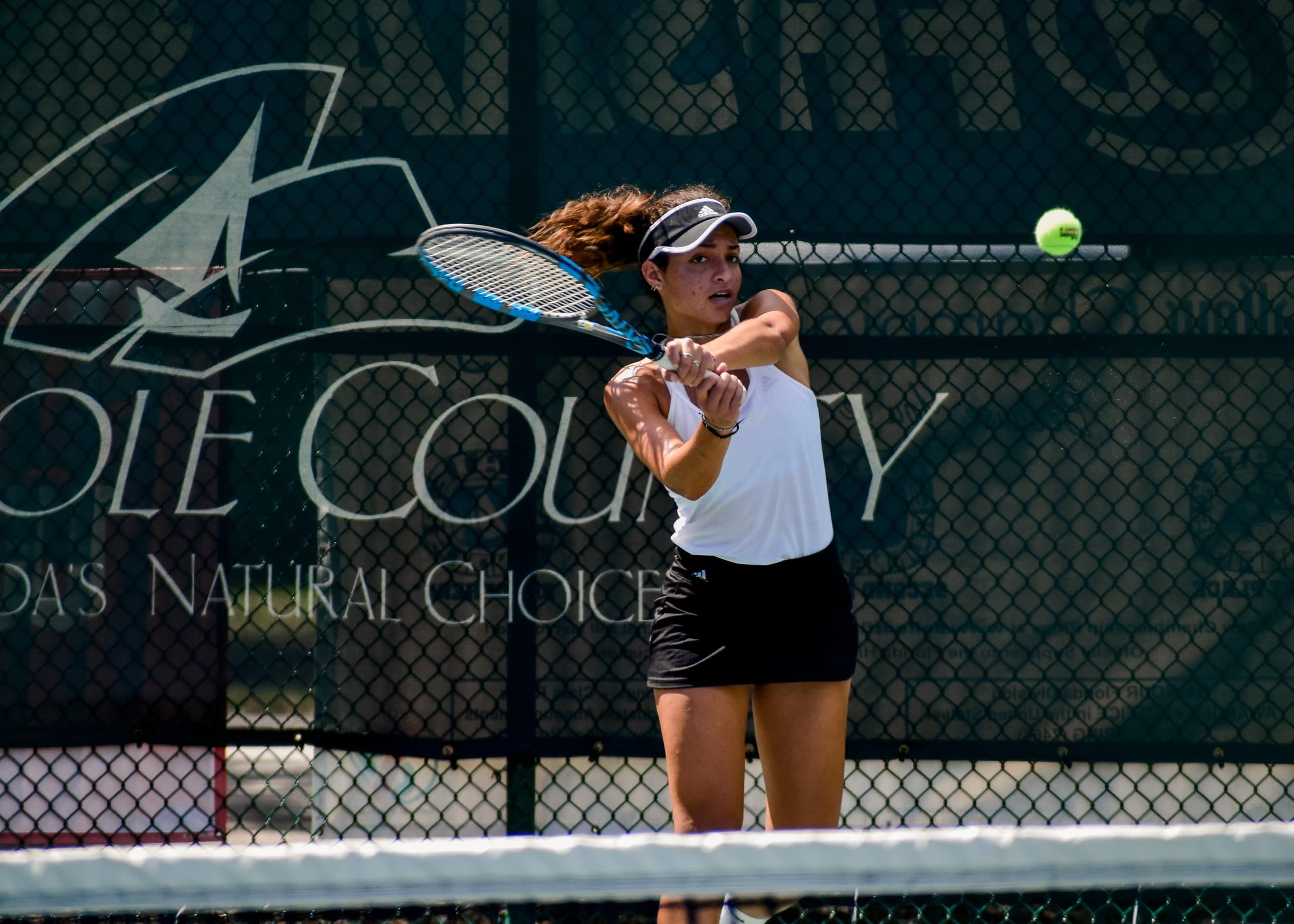 It was love at first sight for the tennis star as Chrysopoulo started taking the sport seriously after that moment. To help elevate her game, she started training every day, and before moving to Florida from Texas, Chrysopoulo worked with two coaches, who heavily impacted her development in tennis.

“Daniel Cantu was one of the coaches I’ve had the longest when I lived in Texas before. He was kind of like an uncle to me, like a family figure. I’ve always had an amazing amount of respect and love for him,” Chrysopoulo said.

She also made sure to shout out the “phenomenal” Coach Jack, who she worked with at the Austin Tennis Academy back in Texas for quite some time. However, she turned to her current coach as one of the best.

“Rick Macy as well, I’m training with him currently. He’s understood me more than many coaches have ever been able to.”

The St. Andrew’s standout has taken everything she has learned and used It to contribute to the school’s sixth straight team State Championship. However, it was only Chrysopoulo’s second, as she moved to Florida in her junior year. 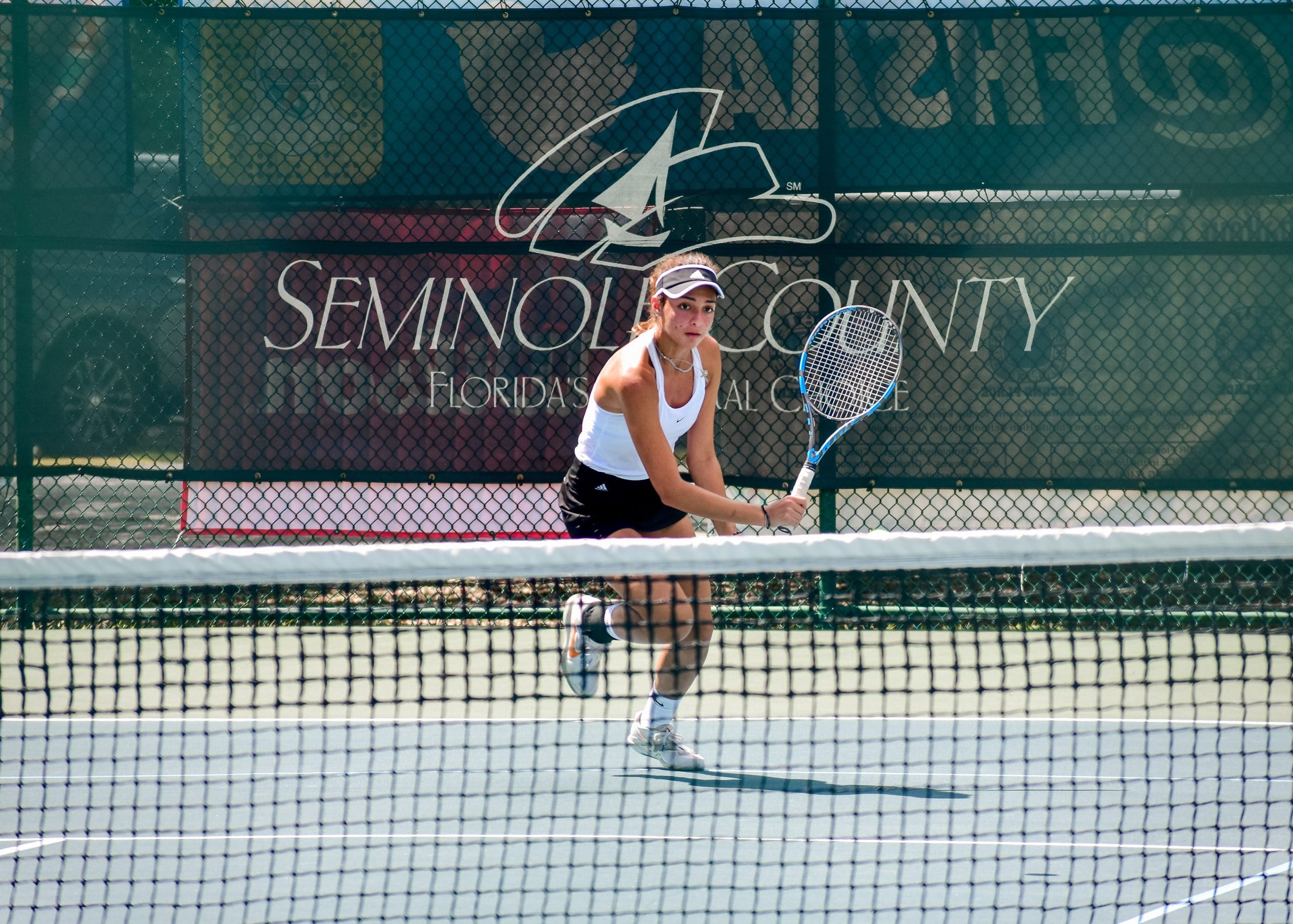 Even though tennis is widely viewed as an individual game, Chrysopoulo loves the team aspect and makes sure to give off positive energy while competing.

To her, ‘team’ means “always knowing you can depend on the person who’s playing next to you and vice versa. Knowing that they’re always going to be there and want the best for you, and you want the best for them.”

During Chrysopoulo’s FHSAA tournament run, her and the rest of the team fed off each other’s energy, which led to them winning many intense matches and eventually the title.

With the win, it marked the end of her high school era, but she is already signed to continue her tennis career. Chrysopoulo will be attending the University of Delaware to play the game she loves and study mechanical engineering.