Classes 1A and 3A kicked off the competition and delivered some exciting matches. Over in 1A, St. Andrew’s reigned strong yet again as the school captured both team titles for boys and girls.

This marks the sixth straight State Championship for the girls, which is tied for the second best of all time, and their third in a row for the boys.

The girls won the finals 4-0, but in the semifinals True North gave them a run for their money. It came down to the final match, where Manci Pal of St. Andrew’s won her line 6-3, 6-4 to clinch the series 4-3. 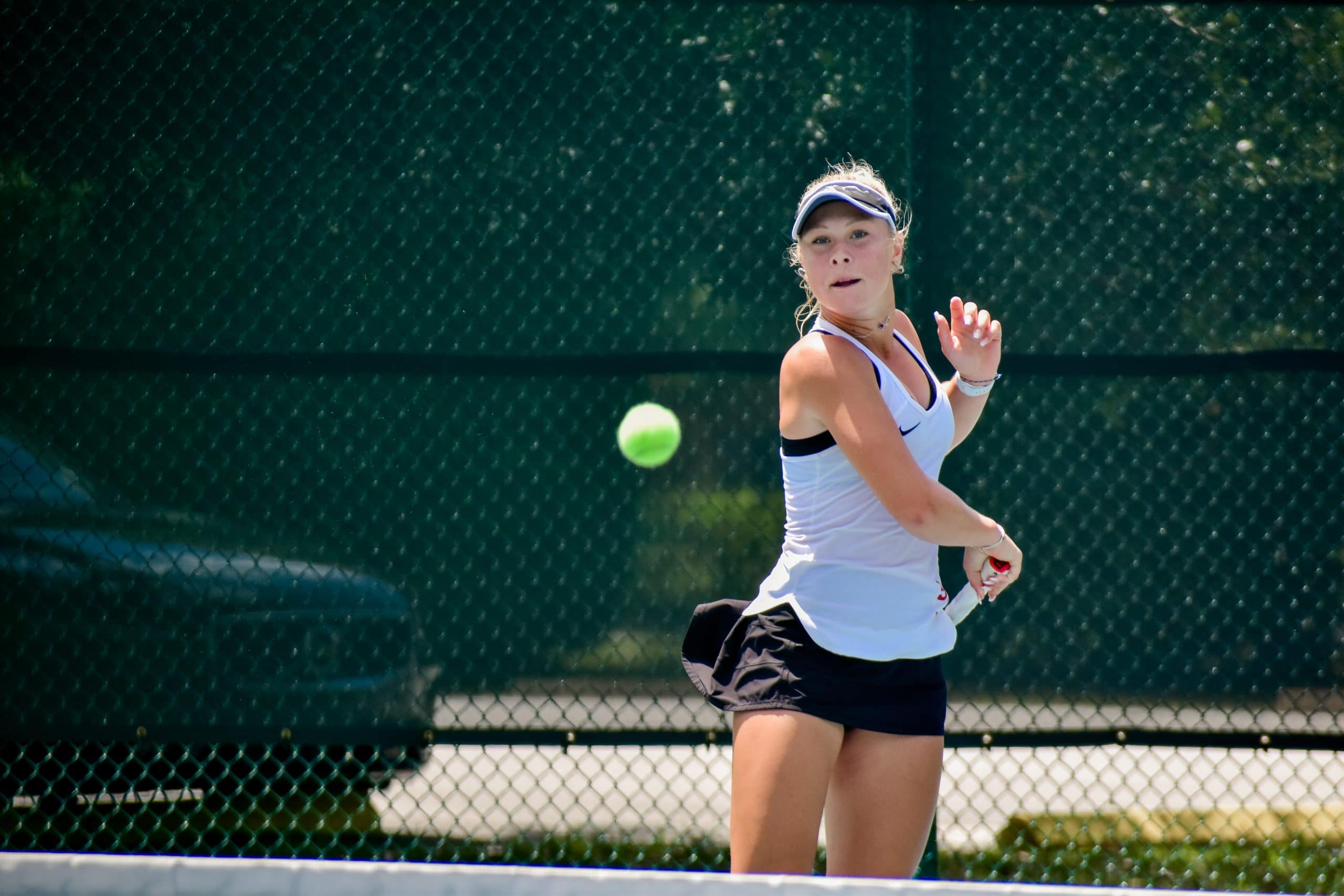 St. Andrew’s boys also ran into some trouble against True North. Dylan Chang led the way for True North securing his Singles and Doubles match. However, the rest of St. Andrew’s stepped up and won their matchups to secure a 4-2 series win.

On the 3A side of things, St. Thomas Aquinas took the team championship for girls, while Ponte Vedra won the boy’s side. Both of St. Petersburg’s teams came up a bit short and found themselves with two second place finishes.

Aquinas rolled through their title run as the team didn’t drop a single match throughout the bracket. However, Ponte Vedra didn’t have it as easy. St. Petersburg gave them everything the team could handle as it came down to the final line. Andrew Kelley, Ponte Vedra’s Number 1, had to retire due to injury, but Lines 3, 4, and 5 came out victorious to secure the school’s first ever Tennis State Championship.

Now, Classes 2A and 4A are taking the court to begin their hunt for the FHSAA State Championship. Below is a list of all the results from complete divisions. However, make sure to check back here as matches are finalized.