Brotherly love, that’s the one-two punch that Jake and Max Pettingell from St. Stephen’s use when fighting side-by-side on the tennis court.

Being siblings is one of many connections that the Pettingell’s have in the sport. While they were fighting for a state title at the 2022 FHSAA Tournament, we got a chance to talk with them about all things tennis related.

Older brother and senior Jake Pettingell started playing the sport when he was just eight years old. His brother, sophomore Max Pettingell, picked up a racket at the same time, but was a few years younger.

The reason they even started playing was because of their current high school coach, Scott Shields. He has been a part of the Pettingell’s lives since they began competing and Jake said that he is the reason “we’ve stuck to playing tennis.”

“He coached us from when we were younger, and he is also our high school coach now.” Max said. While he’s been a great coach, he also has taught them some life lessons. “He never gives up, he’s always going, he’s got a lot of grit and I respect that a lot, I’m trying to be more like him.” Max added. 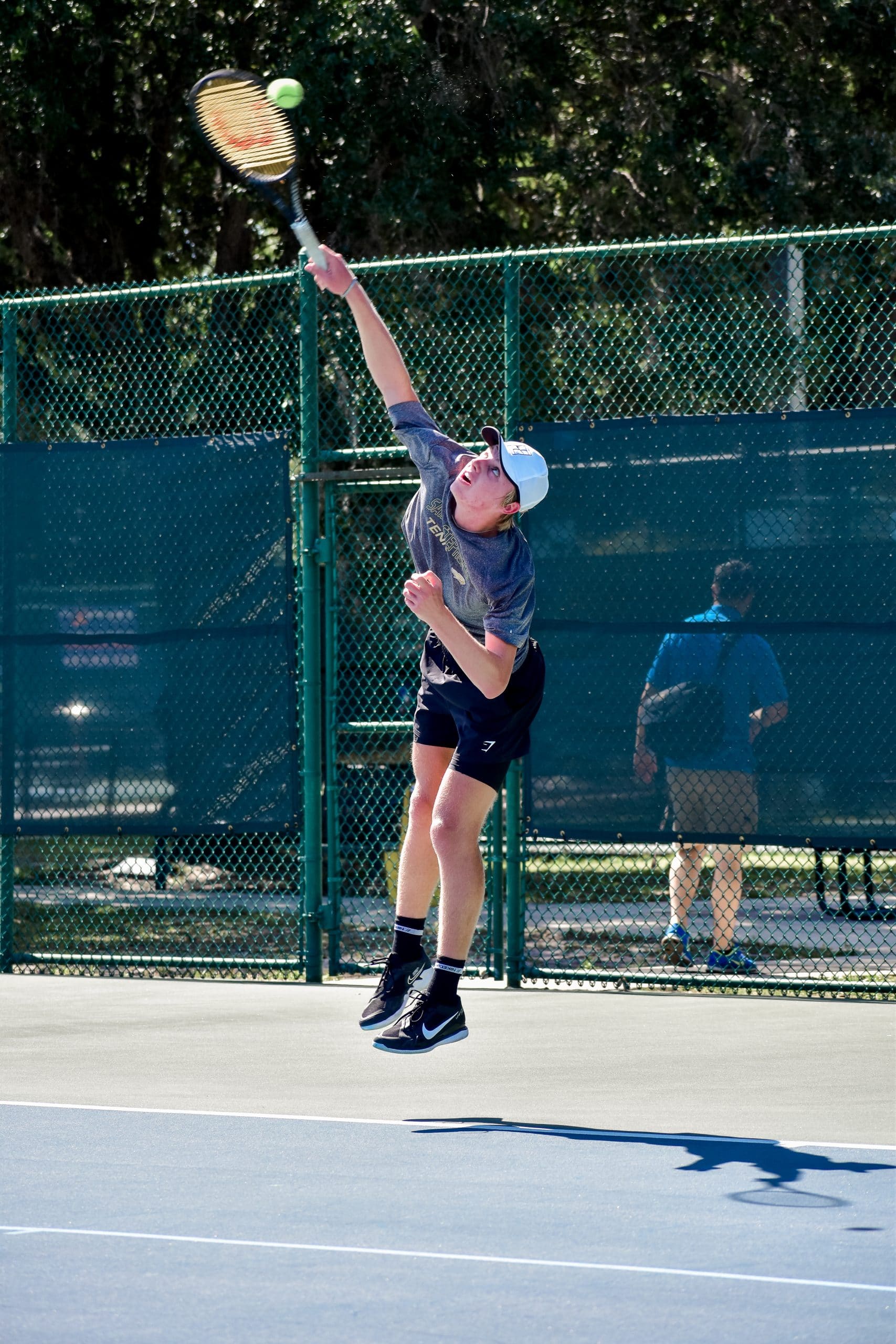 Max Pettingell thanks his coach, Scott Shields, for helping develop his game.

We got a chance to witness this firsthand at the 2022 FHSAA State Tournament. Whenever one of the Pettingell’s would finish their match, they would immediately go cheer on the other. It didn’t matter if they won or lost, if the match was one hour or three, they were there for each other and their team.

When the two weren’t helping one another off the court, they were pouring their energy into their Doubles connection. “We didn’t really play Doubles all that much until about a year ago.”

Even though they just started playing together last year, it felt like they have spent their entire life paired up with one another. They were a force to be reckoned with during the 2022 season, and at the state finals, they fell just short in a tiebreaker set to the eventual champions of the draw.

They both have different styles while on the tennis court, and it makes sense when they talk about their favorite players. Jake is a huge fan of the young phenom, Carlos Alcaraz. “Up-and-comer, big forehand, big game, I like it.” Jake said. 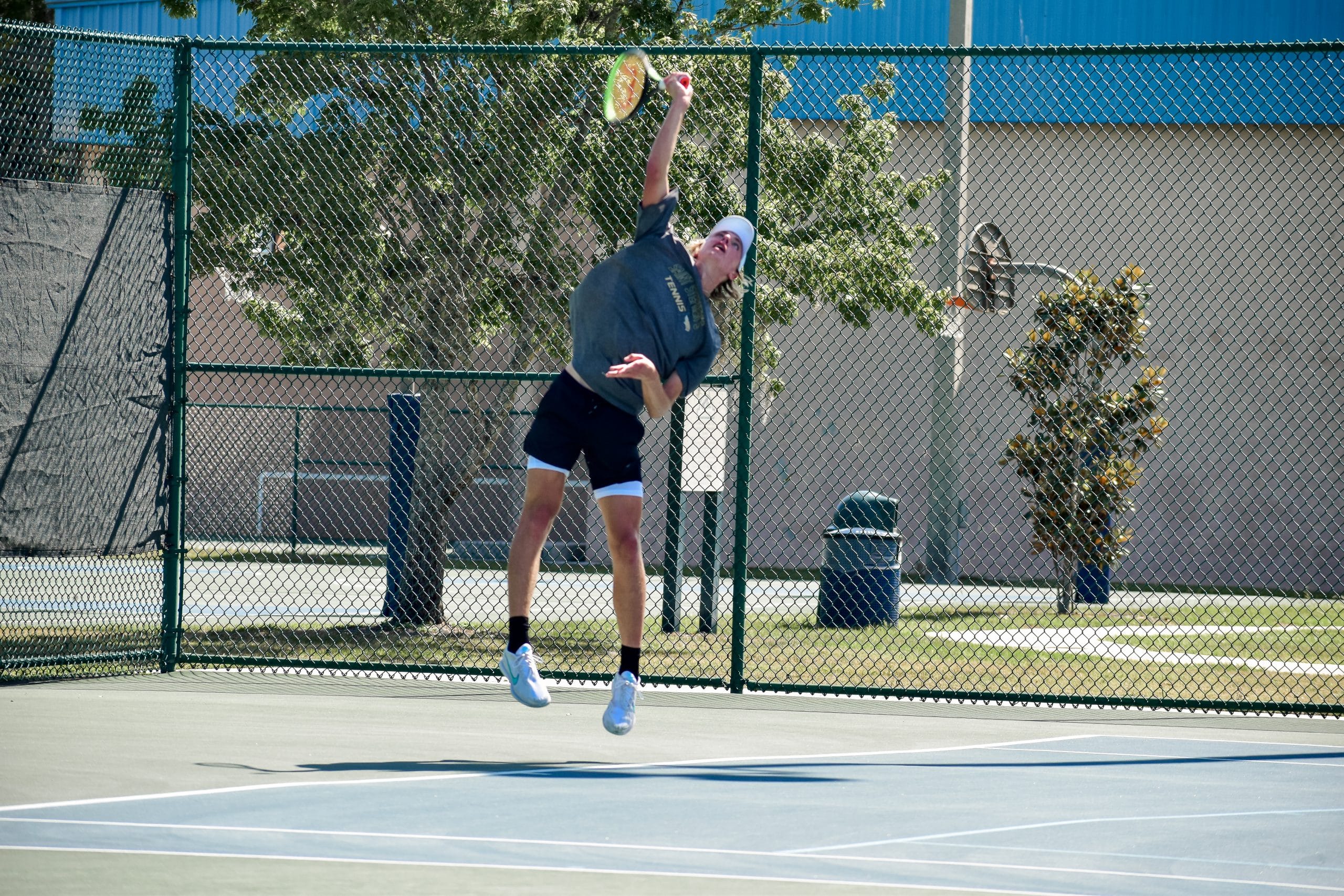 Max kicked it old school with Spaniard David Ferrer, who won spent 19 years competing in the ATP. “I’m a little sad that he retired, but he has a lot of grind,” Max recalled.

With Jake being a senior, this marked the end of an era, as his high school career came to an end. But, he is ready for his next adventure. The St. Stephen’s senior is set to attend Elon University and will be a member of their tennis team.

While Max still has two years left of high school, he said he dreams of playing Division I ball at “UF, FSU or a big Florida school.”