Approximately 180 players and 18 teams took part in the invitational tournament. 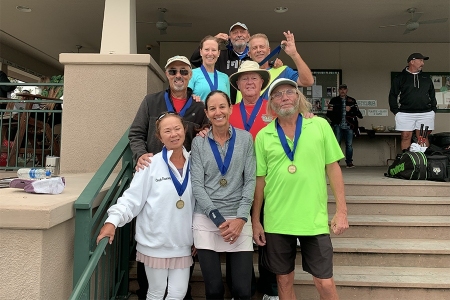 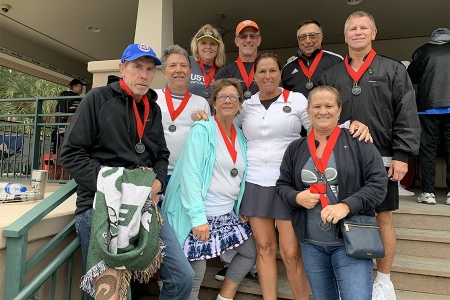 In the 8.0 division, two Pinellas County teams battled for the championship. The team representing Clearwater (McMullen Tennis Complex) captured the division title with a 5-0 win-loss record in round robin play, edging out returning champs St. Petersburg (St. Pete Tennis Center) with a 4-1 record. 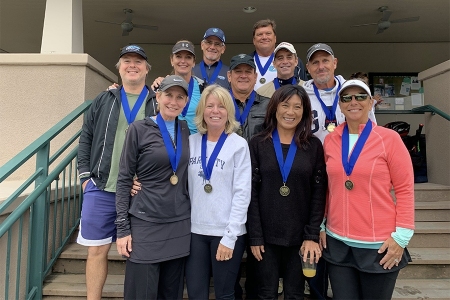 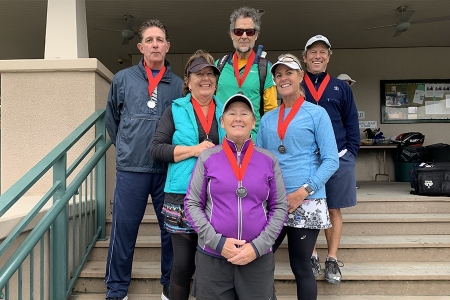 Both winning teams have been invited to take part in the Mixed 55 & Over National Invitational, which will be held April 24-26, 2020 at facilities in Vancouver, Wash. and Beaverton, Ore.