Florida USTA League teams won a national championship and finished runner-up at Orlando and Surprise, Ariz., respectfully, over the weekend.

The Broward team in the final defeated a team representing USTA Southern (Little Rock, Ark.) 2-1. Earlier in the day they defeated a team from USTA Northern (Eden Prairie, Minn.) 2-1 in the semifinals. 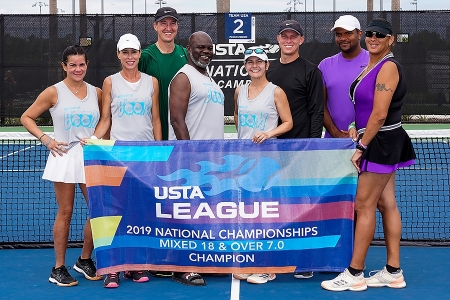 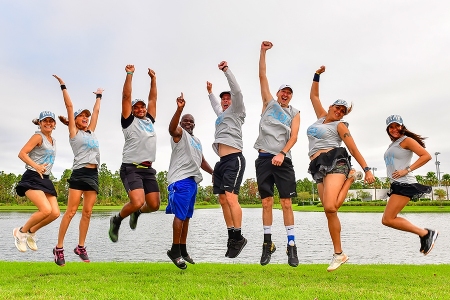 Last month Broward advanced to the national championships when it won the USTA Florida League Sectionals, capturing its second Mixed 18 & Over 7.0 title in a row, and third in the last four years.

At the 55 & Over 8.0 national championships, the Florida team from Sarasota County (Longwood Athletic Club, Sarasota) fell in the final to the team representing the USTA Midwest Section (Michigan City, Ind.) 2-1 at the Surprise Tennis & Racquet Complex in Surprise, Ariz. 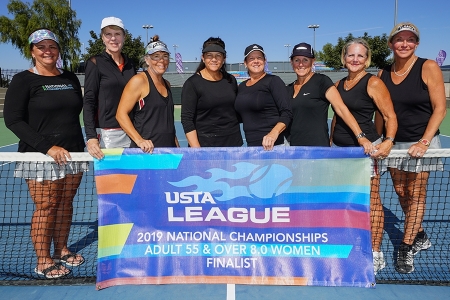 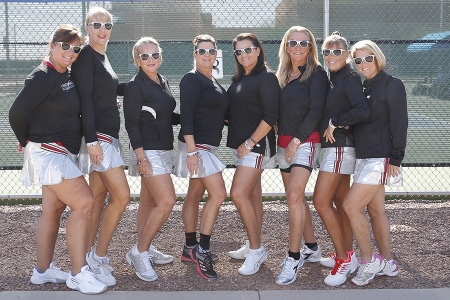 USTA League was established to provide adult recreational tennis players throughout the country with the opportunity to compete against players of similar ability levels.  Players participate on teams in a league format, which is administered by the USTA through its 17 sections. The league groups players by using six National Tennis Rating Program (NTRP) levels, ranging from 2.5 (entry) to 5.0 (advanced). USTA League is open to any USTA member 18 years of age or older.

For more information about USTA Leagues in Florida visit our League page at www.ustaflorida.com/leagues