In a move to provide tennis players across the country with more clarity and more opportunities to play in USTA Junior, Adult and Wheelchair tournaments, the United States Tennis Association will launch the new, simplified nationwide USTA Tournaments structure in January 2021.

The new structure comes after extensive research, including feedback from USTA players. The standardized systems were developed to provide greater consistency and more opportunities for all players, parents, coaches, tournament directors and officials. USTA Florida is happy to join the other 16 USTA sections in agreement on these terms that will help create consistent playing opportunities across the nation – no matter where a player may choose to play.

After a study led by the University of Central Florida, the USTA announced in October 2019 that its Junior Competition Committee had approved proposed changes to the Nationwide Junior Competitive Structure that will include Florida in changing U.S. junior tennis. The USTA national body will implement the American Development Model (ADM), shifting to the Nationwide Junior Competitive Structure to grow junior tennis and attract and retain more youth players, while giving their families a progression of play and tournament competition that is easy to understand. The move will impact competitive events throughout the nation, installing a standardized structure and ranking system for tennis events across the 17 USTA Sections, to be used in all ranked competitive play. 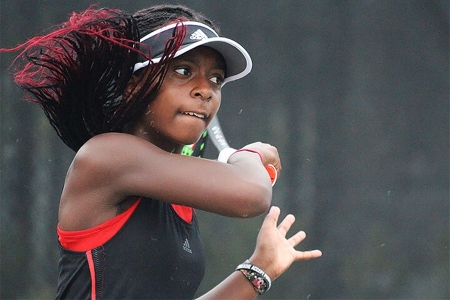 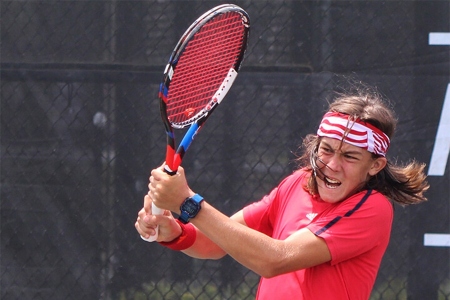 The new framework will utilize seven levels of events, ranging from Level 7 (intermediate) to Level 1 (national championships), and a universal ranking system that will allocate points consistently across the country. The unified system will provide uniform tournament levels and standardized tournament operations for all events – regardless of location – replacing a current system that is greatly dependent upon the region. The new structure will also make it easier for players to compete across sections, as the levels will be aligned with an increased number of open events, providing junior players with even more playing opportunities. In addition, there will be a series of non-ranking events, which will focus on age-appropriate competition, development, and fun.

“I believe these changes were necessary due to inconsistency of our tournament products along with the complications and confusion it caused our consumes and providers,” said Jason Gilbert, Director of Youth Tennis for USTA Florida. “The unification or national alignment will be sure to have a positive impact on our Florida tournament ecosystem by providing a more consistent and user-friendly product which will offer more opportunities for competitive play nationwide.”

In 2019, a task force comprised of USTA national and sectional staff was formed to examine the current adult tournament structure in the United States and to assess whether changes could be made to achieve the following: ease in consume understanding, create simplicity of the delivery system, leverage advantages of national continuity and uniformity, and encourage innovation around play. After reviewing the task force findings, the Adult Competition Committee approved the proposed changes to the Adult Tournament alignment. 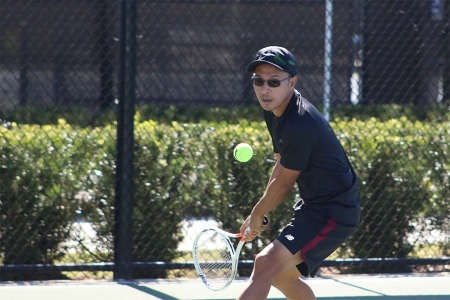 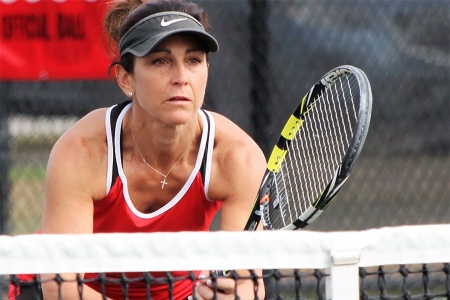 “The new tournament levels provide consistency around the country, so that players can expect the same tournament levels whether they play in Florida or in another state,” said Christine Ducey, USTA Florida Director of Adult Tennis. “This is particularly impactful for many of our players in Florida, since we do have a large population of part-time residents who spend their summers elsewhere.”

Another new and exciting change for adult tournaments includes new ranking events. For the first time, the ranking system will be able to count results from NTRP tournaments, allowing players who are currently playing these tournaments to have a ranking based on their points earned at NTRP tournaments with ranked divisions. There will also be one standings list, published at least monthly by the USTA, using the same best of six singles and best of six doubles results systems.

When it comes to USTA Wheelchair tournaments, there have been a few challenges over the past few years. As a result, the organization identified the importance to develop a new structure aimed at increasing participation across all levels and divisions of play, while at the same time making it easier for wheelchair tournament directors to run events. 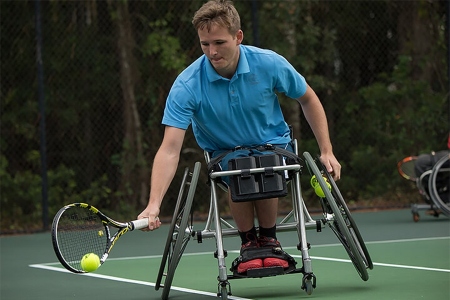 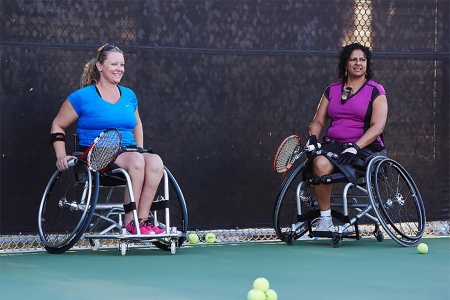 In 2021, USTA Wheelchair tournaments will have a new tournament level configuration consisting of five levels with different scoring and draw formats allowed at each level. The major change will be the movement from men’s and women’s divisions to gender-neutral divisions. For USTA tournaments, players will only be able to compete in A, B, C divisions or in juniors, which will apply for both singles and doubles. Some additional changes include the formulation of new points tables to make rankings fairer and more equitable, changes to the move up/move down requirement, and a new eligibility list released prior to the start of 2021 to inform players of their division eligibility.